The video went viral last week and now CBS3 is hearing from a grandmother who says she had a similar experience at the theme park.

"The picture speaks for itself, she just turned around the other way and I just snapped the picture," Gloria Alford said. 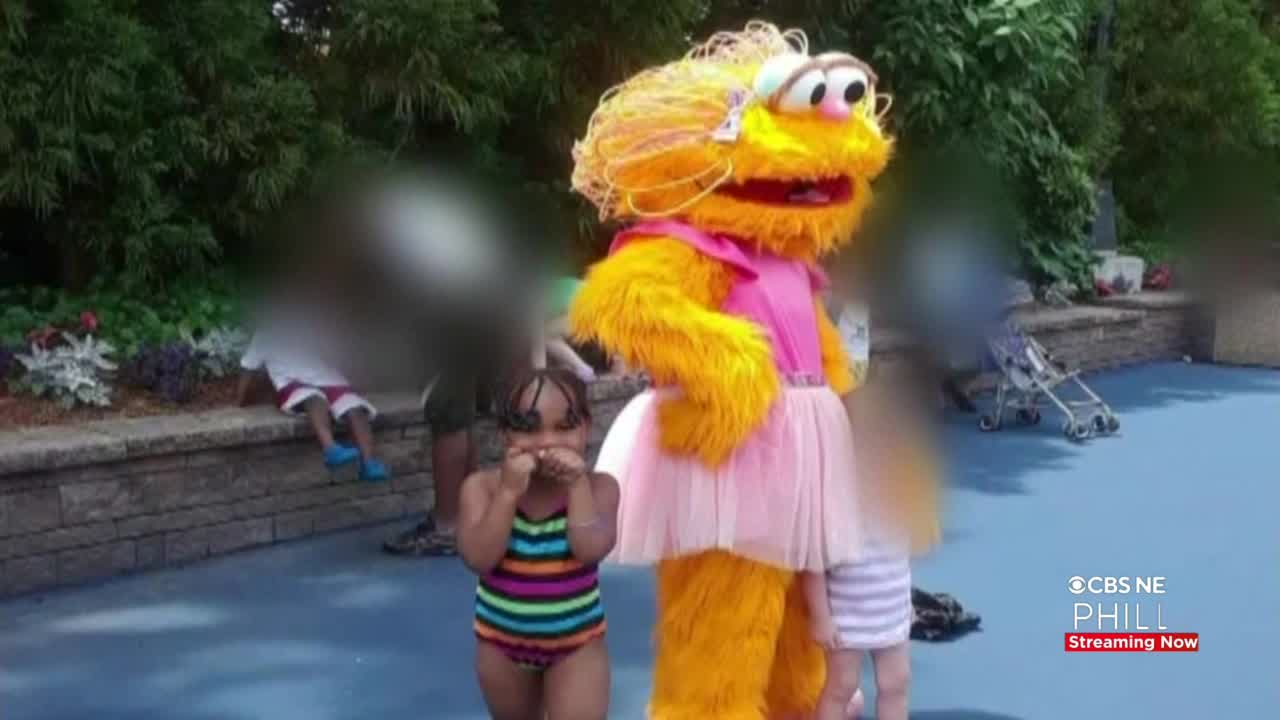 It's a moment frozen in time. A memory a Camden grandmother says she would rather forget.

"I'm glad it's coming out now, it should've been exposed a long time ago so people can see how Sesame Place runs," Alford said.

Alford says the viral video that appears to show a character snubbing two young Black girls encouraged her to come forward with her story.

She says over two years ago, a character did the same thing to her granddaughter's sister.

"She asked to take a picture with him and whoever was in the costume turned around and just hugged the little white girl," Alford said.

It's complaints like these that Gary Frazier says pushed him to protest the amusement park over the weekend.

"We wanted to really engage Sesame Place, really to shut them down and really to get them in a place where we could have open dialogue," Frazier said.

He was one of two organizers who were arrested and fined for disorderly conduct and obstructing the highway.

In a statement issued Saturday, Sesame Place apologized to the family and said in part, "We are taking action and reviewing our practices to identify necessary changes, both in the immediate and long-term."

"We're just simply asking them what does that look like, what does your diversity training look like? What is the makeup of it? That's part of our demands," Frazier said.

CBS3 reached out to Sesame Place for comment on the protests and an update on the status of the employee involved, but have not heard back.