WAYNE, Pa. (CBS) -- Wednesday is Pediatric Headache Awareness Day to recognize tens of thousands of children suffering from what many falsely think is an adult ailment. The American Migraine Foundation has launched a new awareness campaign called "The Real Faces of Migraine."

The one face featured in New York's Times Square is a young migraine patient who lives in Delaware County.

Thirteen-year-old Lexi DiMarino lives in Wayne. She climbs into bed with no lights, hoping for relief from her migraine headaches.

"It's different all the time. Sometimes it's pounding and throbbing, other times it's stabbing and it moves around my head," Lexi said. "Sometimes it's so bad that I can't move."

She's had migraines for years. It's not common, but about 10% of school-age children suffer with migraines. She says her parents had to explain to her what migraines meant when she first heard the word.

The severe headaches tend to run in families -- both Lexi's mom and grandmother had them.

"It's tough, it's sad. You want to help your child and make them better," Lexi's dad, Keith DiMarino, said.

On good days, Lexi is able to practice gymnastics and works hard to keep up academically.

"School is really hard because it has really bright lights and really loud noises, which can make it worse," Lexi said. "It definitely makes it harder to concentrate and study for tests and stuff." 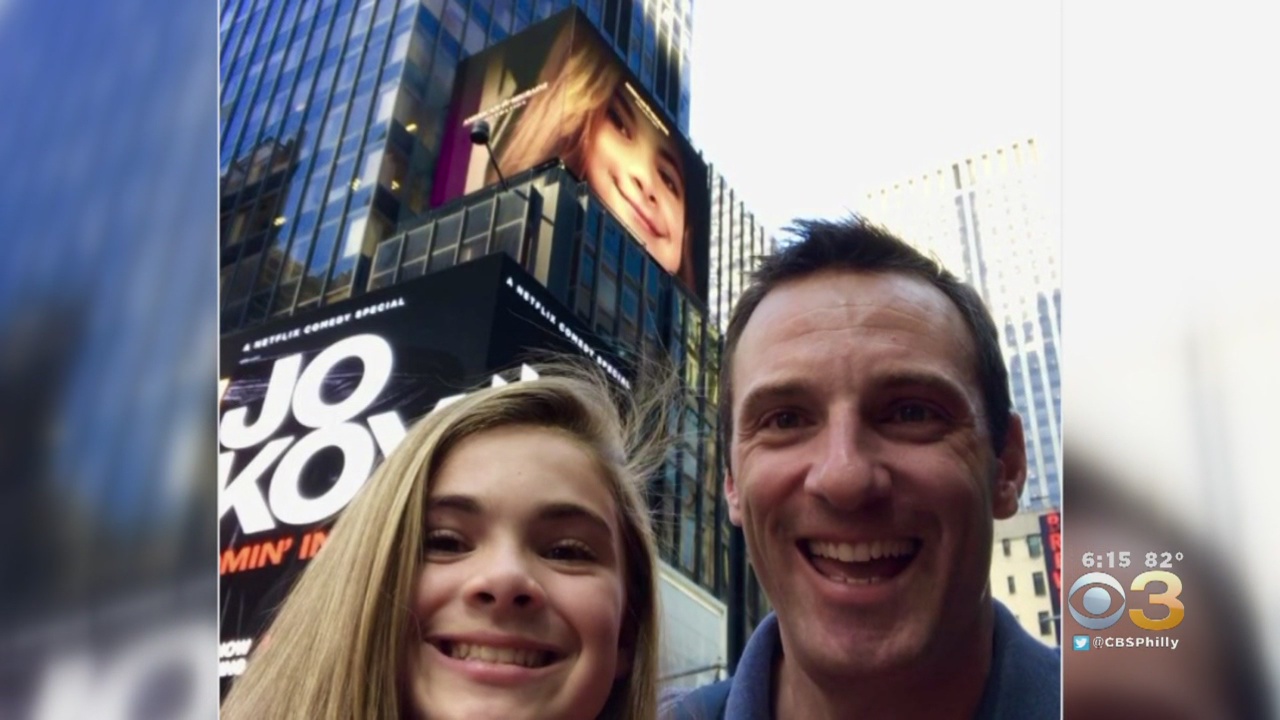 In an effort to raise awareness, Lexi has become one of the faces of a campaign sponsored by the American Migraine Foundation.

"She's in Times Square, the only kid up there on that billboard," Keith said.

They were recently in New York to see her face in lights.

"I hope to eventually help other kids with migraines that have to go through this too. Then they'll know other people have done this and they'll know they're not alone," Lexi said.

Doctors say treating children with migraines is very different from what they can do with adults because of limited research and fewer drugs approved for pediatric use.

Lexi and her family are hoping that changes. In addition to the national campaign, they're also raising money for the pediatric migraine program at CHOP.