Since Linsanity hit New York City, local bars and restaurants have been offering food & drink specials in honor of surprise Knicks superstar Jeremy Lin. These are a few of our favorite Linspired items.

Perhaps the most popular item of the bunch, there's been a lot of attention surrounding the Taiwanese Te-Bao at Baohaus. It's a  dumpling concoction stuffed with a curry-spiked pork chop, prepared in traditional Taiwanese fashion - a nod to Lin's heritage. The name of the dish refers to Lin's Christianity and the comparisons made by the media of Lin to Denver Broncos quarterback Tim Tebow, another sports star known for his faith.

Just around the corner from the home of Knicks basketball sits Feile. They're serving up The LIN-burger: A Chinese five spice pork burger topped with pickled carrot, cucumber and ginger, pineapple salsa and Sriracha mayonnaise, and served with Asiago fries. Feile also serves a LIN-tini with Absolut Wild Tea vodka, lime juice and simple syrup.

Go Burger's version of the Lin Burger is a six-ounce patty of prime, dry-aged beef and is topped with guacamole, Monterey Jack cheese, crispy wonton strips and pickled jalapenos. Comes with fries or a mixed green salad. 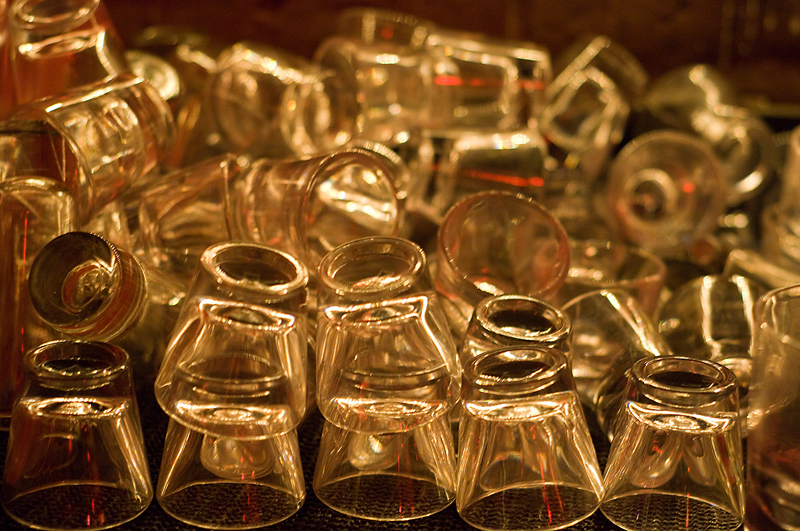 The Pourhouse now offers a Linsanity special: The LINtoxicated Bomb, a shot of TY-KU sake dropped in Tsingtao beer. The specialty drink is served 2 for 1 during every Knicks game.

If shots of sake aren't your thing, sip slowly on a "Lin & Tonic" at Murray Hill's Arctica Bar. The drinks are served for $7 during game time. You'll also find the "Lintini" - a Knicks-themed drink with blue Curacao and an orange garnish (pictured).