Bunde up! Expect mostly to partly sunny skies today, but it stays COLD. Highs will struggle to get into the low 20s, feeling like the single digits and teens all day. It's then another cold night, although with slightly less wind, the wind chills won't be as severe. Still... plenty cold! 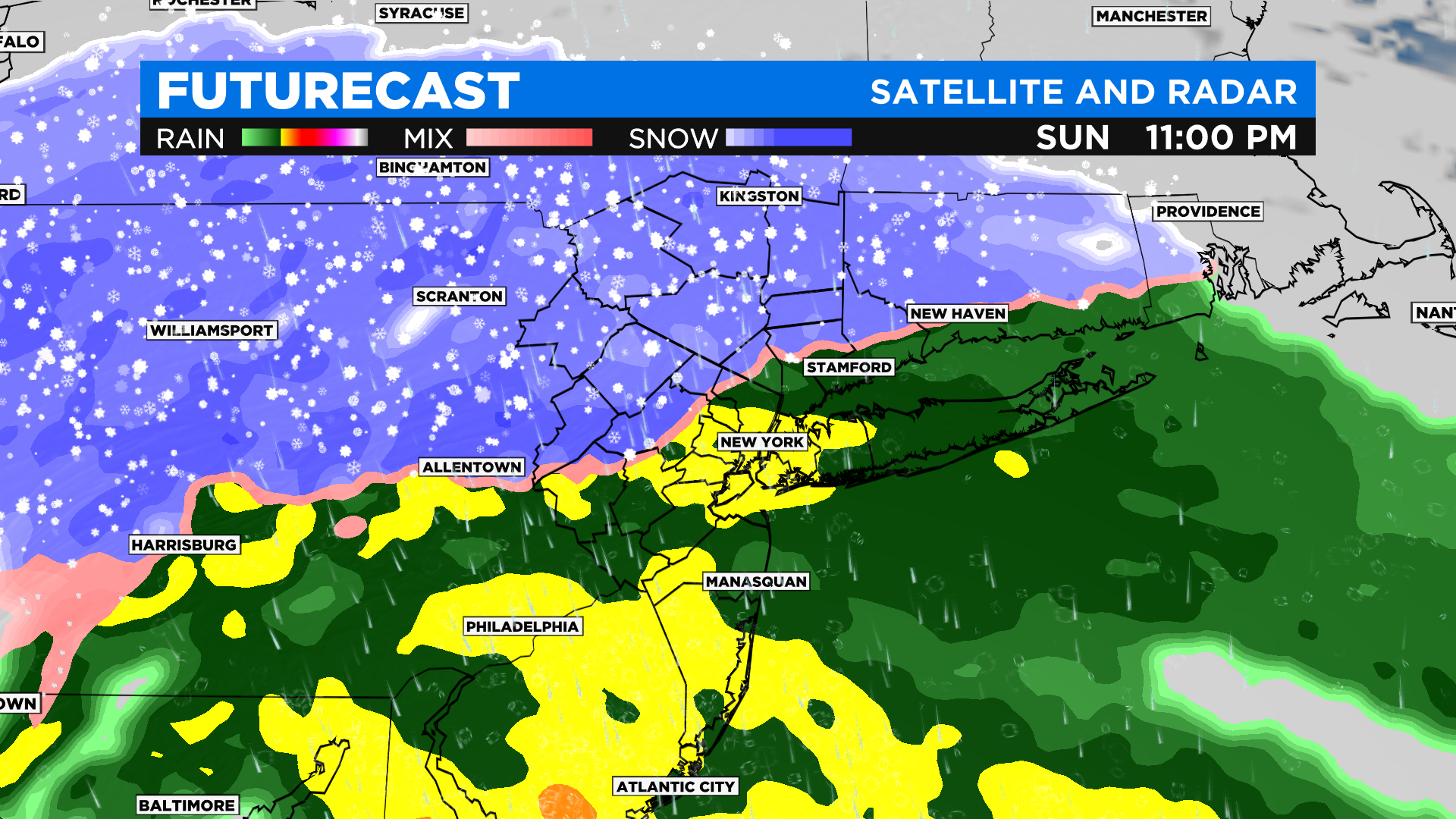 For Sunday, the daylight hours are dry as well. It's after sunset that precip starts moving into our southern areas, moving into the city by 7pm. The brunt of the storm is then overnight into early Monday morning. For the city and south/east, it's a mainly rain event after a brief thump of snow to start. To the north and west, a bit more snow... but still, rain takes over fairly quickly. It's Sussex Co. up into western Orange and Sullivan/Ulster that will see the most snow, potentially up to 6" or more. For the city? A quick coating or so before going over to rain. 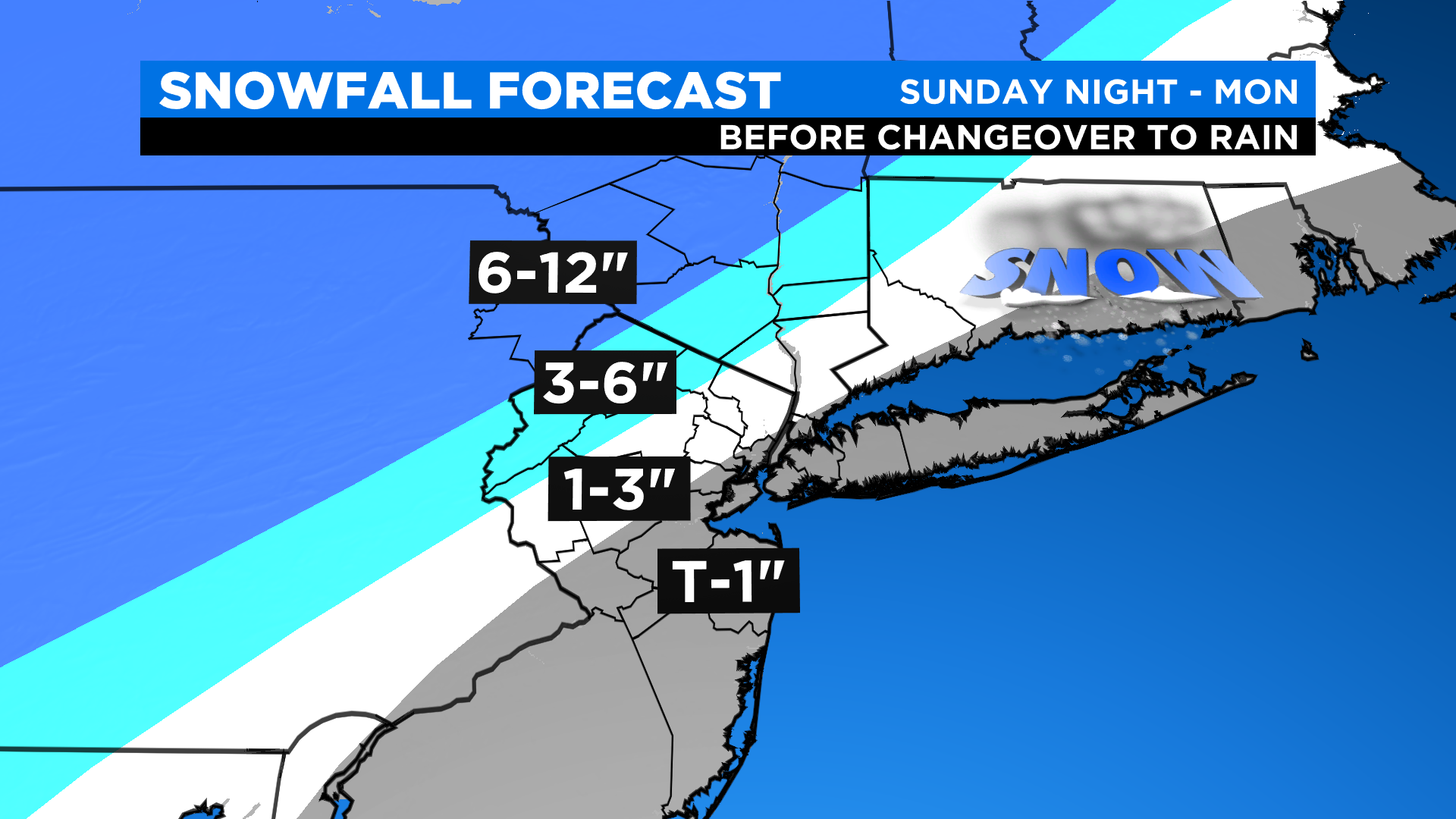 Remember, much of any snow gets washed away unless you're well N&W. Expect heavy rain during the pre-dawn hours of Monday morning. Winds will also be cranking, gusting 45-55+ mph at times. The storm quickly pulls away by late morning, leaving some lingering rain/snow showers and breaks of sunshine for the MLK holiday. 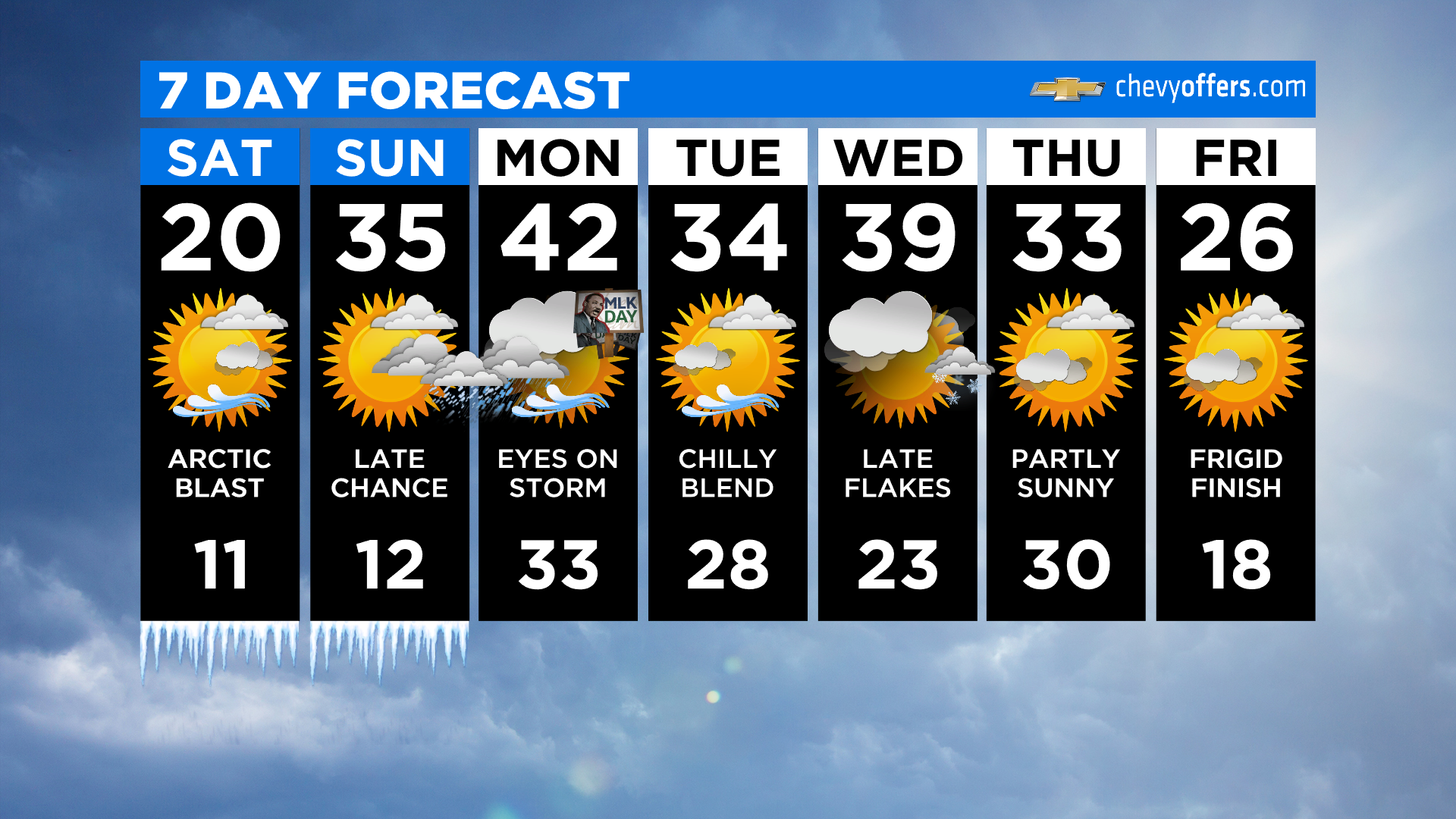 Stay warm out there!