Her body was discovered by an assistant around 10 a.m. Monday at 200 11th Avenue in Chelsea, sources told 1010 WINS' Carol D'Auria.

She was found kneeling with a scarf wrapped around her neck that had been tied to the handle of a French door, police said.

No note was found, and there was no sign of foul play, police said.

"We confirm the tragic death of L'Wren Scott," her spokesperson said Monday. "At this devastating time for Ms. Scott's family and friends, we request that their privacy be respected."

Police have seized Scott's computer to determine her mindset. An autopsy is scheduled for Tuesday.

The Utah-born Scott, a former model turned fashion designer, was 49.

She was a fixture on Jagger's arm and, at 6-foot-3, she towered over her famous boyfriend.

Jagger's spokesperson said the singer is "completely shocked and devastated by the news.'' The pair had been dating since 2001. Jagger is on tour in Australia.

Scott founded her high-end fashion label, popular with celebrities, in 2006 and recently created a more affordable line of clothes with Banana Republic.

"Officially she canceled it because there was a delay with the delivery of fabrics, there wasn't going to be enough time to get extra special pieces together," Samantha Conti, Women's Wear Daily's London bureau chief, told CBS 2's Jessica Schneider via Skype. 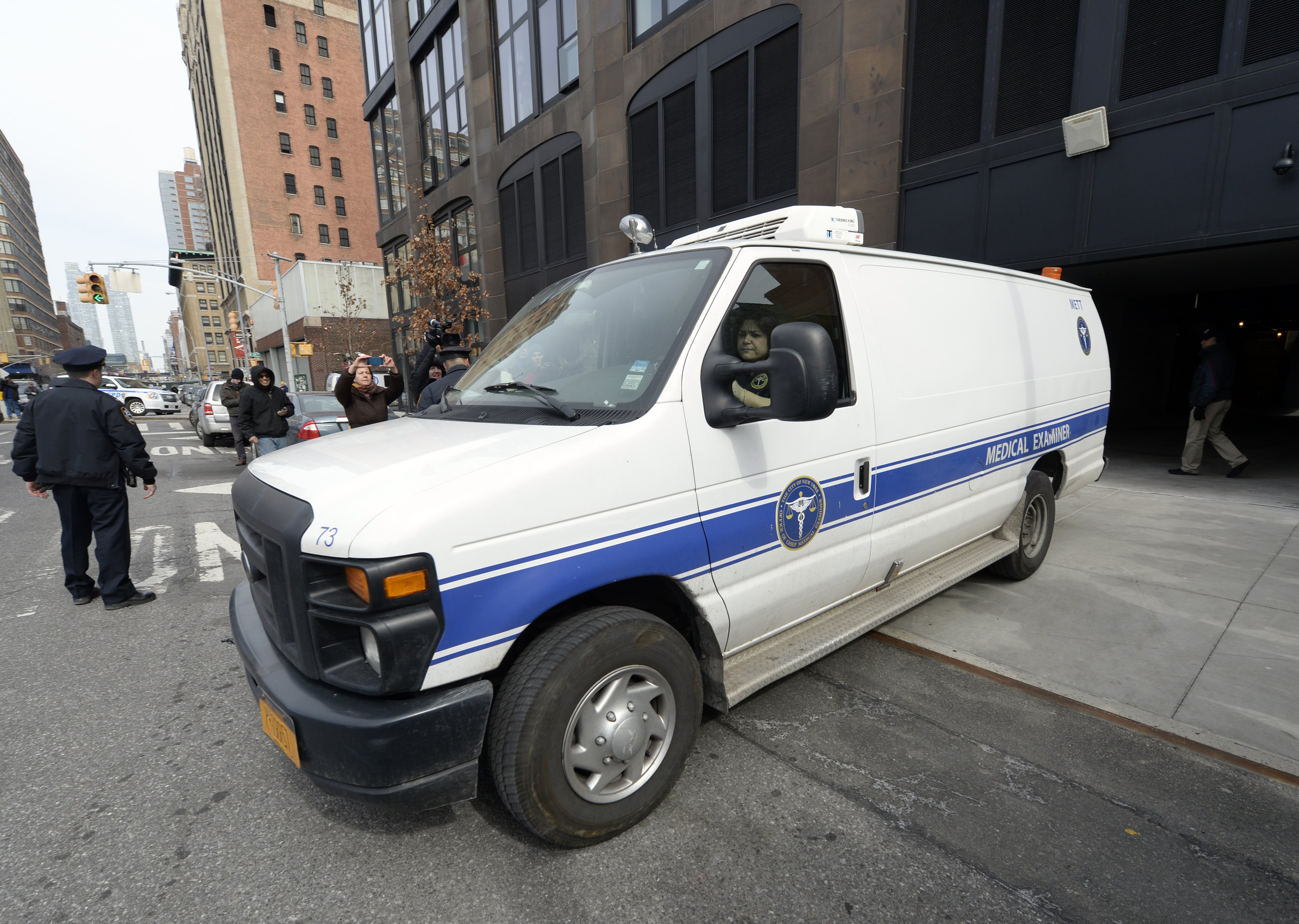 On the red carpet, she has dressed stars such as Nicole Kidman, Oprah Winfrey, Sarah Jessica Parker and Angelina Jolie.

Anna Wintour, editor-in-chief of Vogue, called Scott "a total perfectionist, someone who absolutely embodied everything her marvelous clothes stood for: strength of character combined with a confident and powerful style. In person, L'Wren was always unbelievably generous, gracious, kind, and so much fun. Her old world American manners and charm were from another time, but her sensibility was always fiercely modern."

And supermodel Naomi Campbell, a close friend, wrote on WhoSay that Scott was "the epitome of elegance and femininity yet still had a girlish quality. I will miss her honesty and I will miss her friendship. My heart goes out to Mick and all who loved her and were loved by her."

A rep for Kidman released a statement saying: "Nicole and L'Wren were close friends for 25 years. Nicole is heartbroken and in shock right now and unable to say anything."

"This is a horrible and tragic loss,'' said Madonna, another one of her clients. "I'm so upset. I loved L'Wren's work, and she was always so generous with me.''

"I am devastated by the tragic news about L'Wren,'' Brown said on her website. "She was a visionary designer who I very much enjoyed working with, but she was also smart and kind. My thoughts and heartfelt condolences go out to her loved ones during this very sad time.''

"L'Wren was so generous and warm and smart and tough, which is why I think a lot of people are very shocked about what happened," Conti said.

Joe Richkus, a manager at Enfleurage, a Greenwich Village scent shop where Scott would do research for perfumes she was designed, said he was "shocked" by news of her death.

(TM and © Copyright 2014 CBS Radio Inc. and its relevant subsidiaries. CBS RADIO and EYE Logo TM and Copyright 2014 CBS Broadcasting Inc. Used under license. All Rights Reserved. This material may not be published, broadcast, rewritten, or redistributed. The Associated Press contributed to this report.)