CBS unveiled a retro Beatles marquee at the Ed Sullivan Theater today, replicating the same one that appeared the night the Fab Four played on February 9, 1964. The event was covered by Juliet Papa, which you can read HERE.

Scroll through photos of the retro marquee below, prominently featured on the Southwest corner of 54th Street and Broadway. 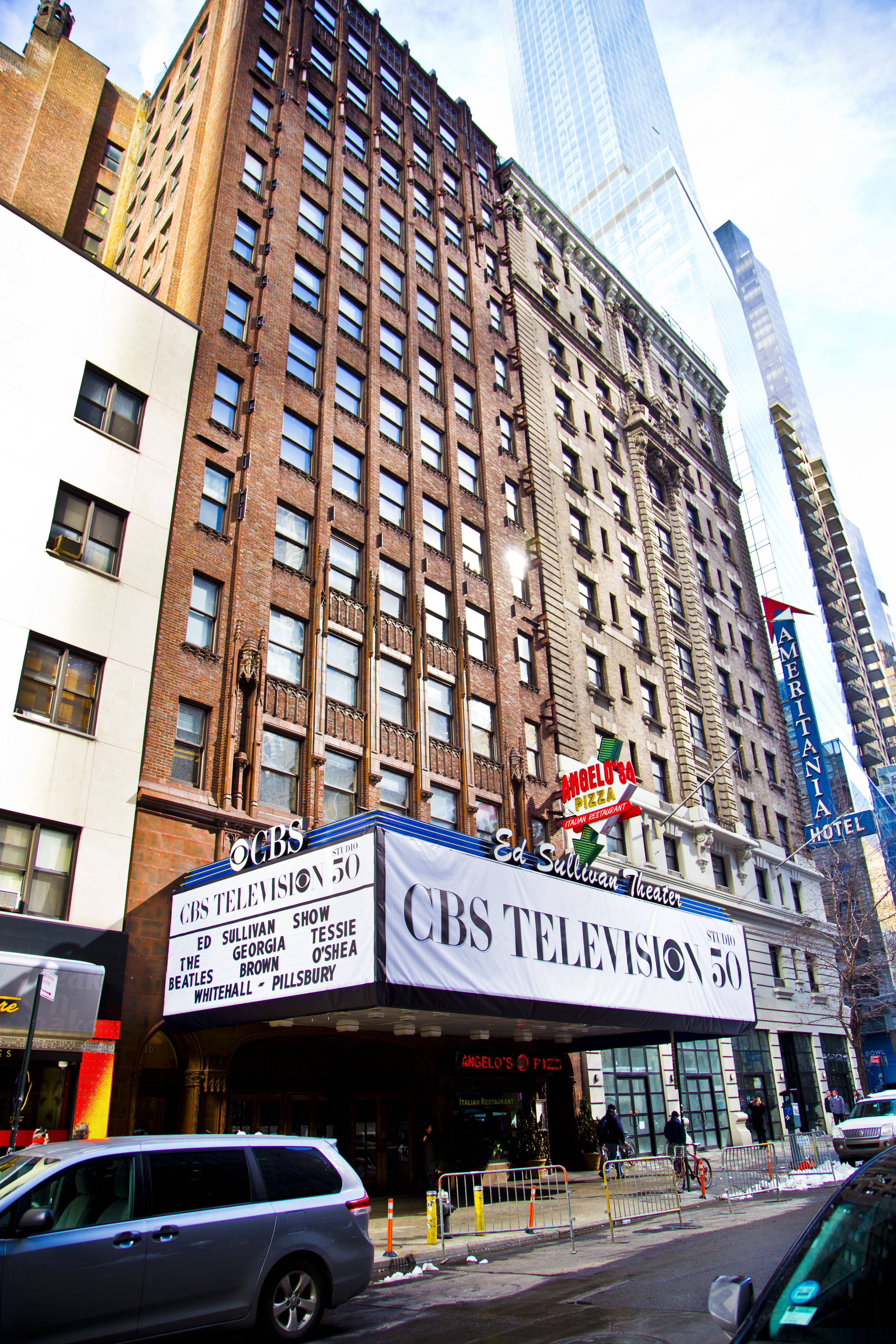 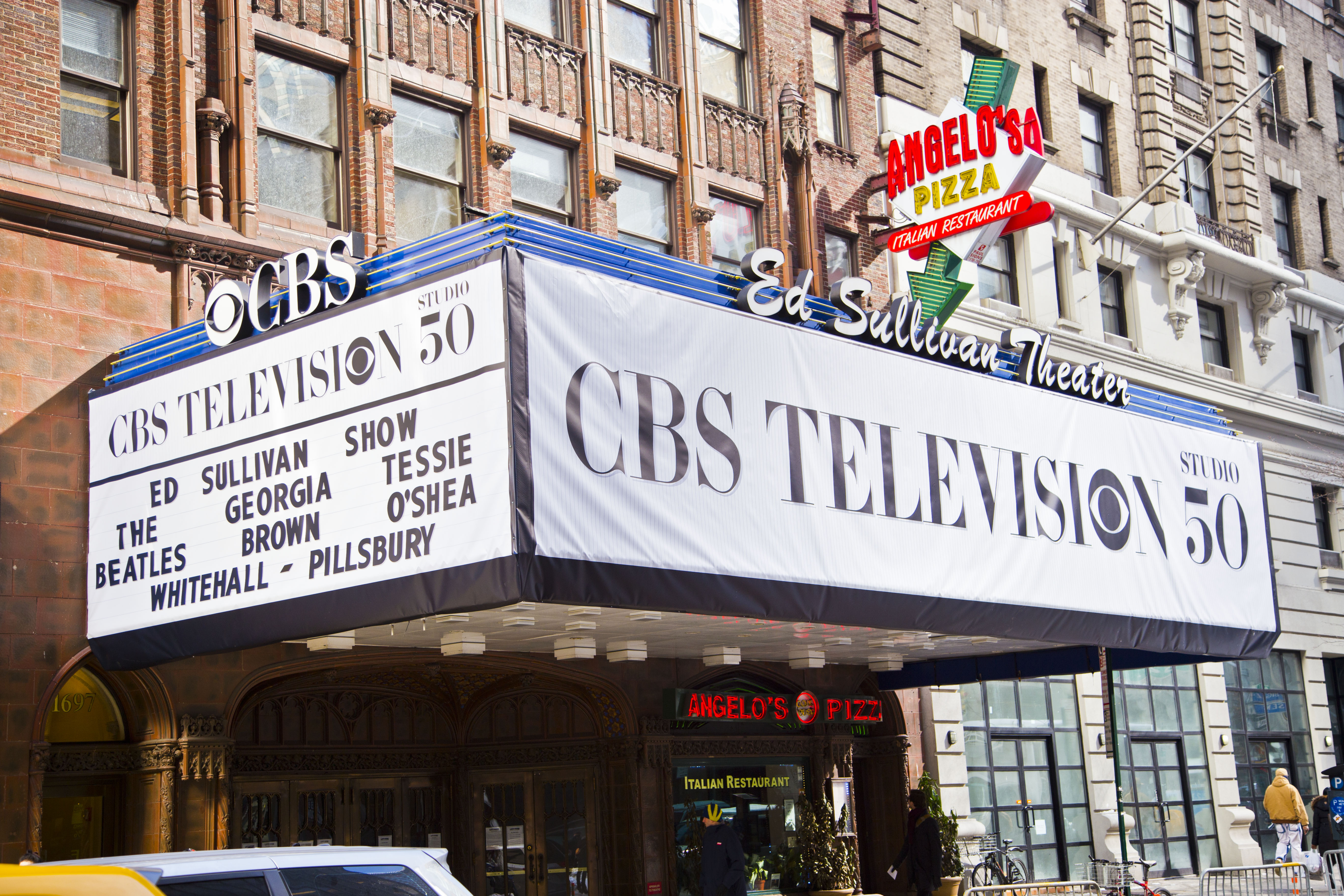 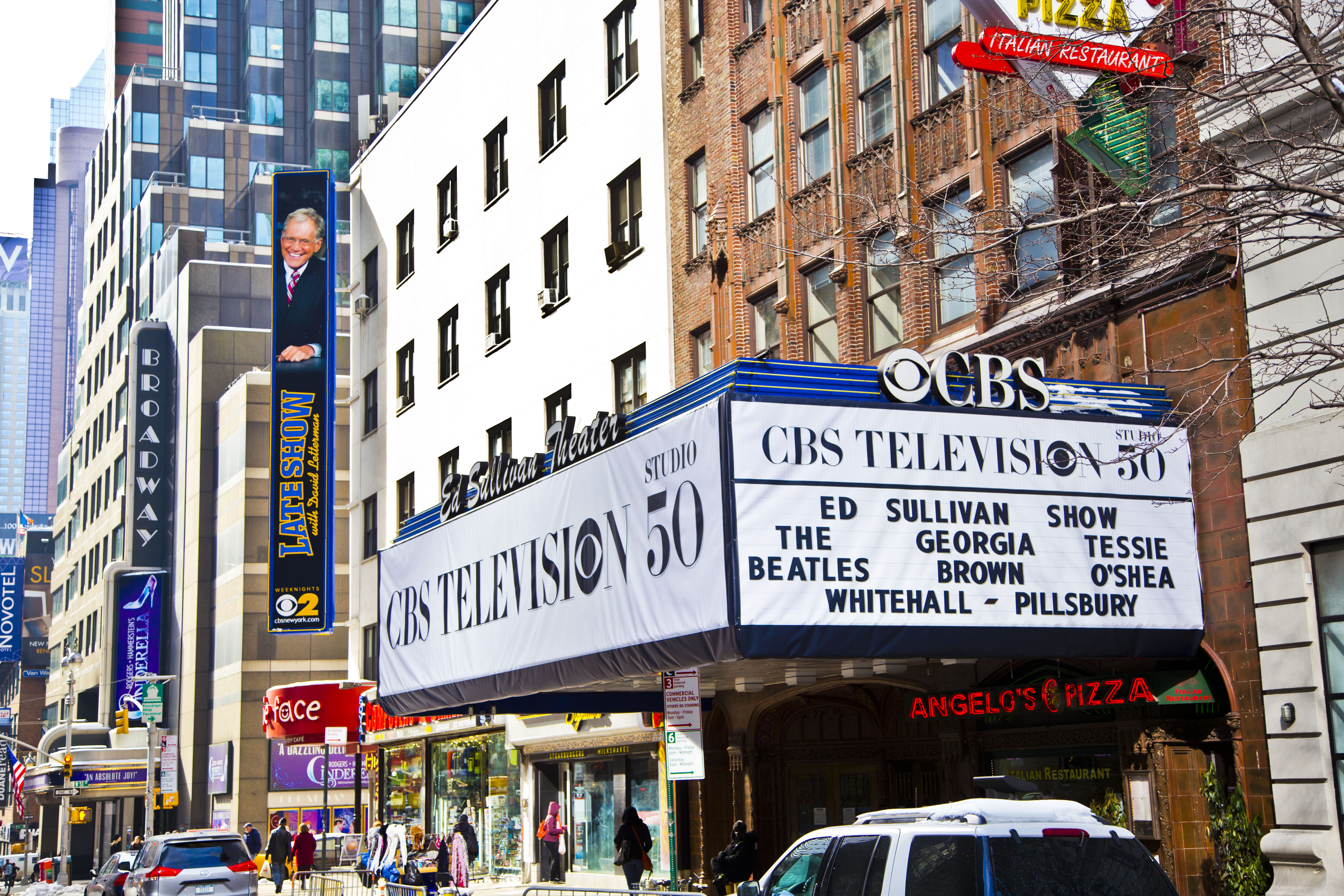 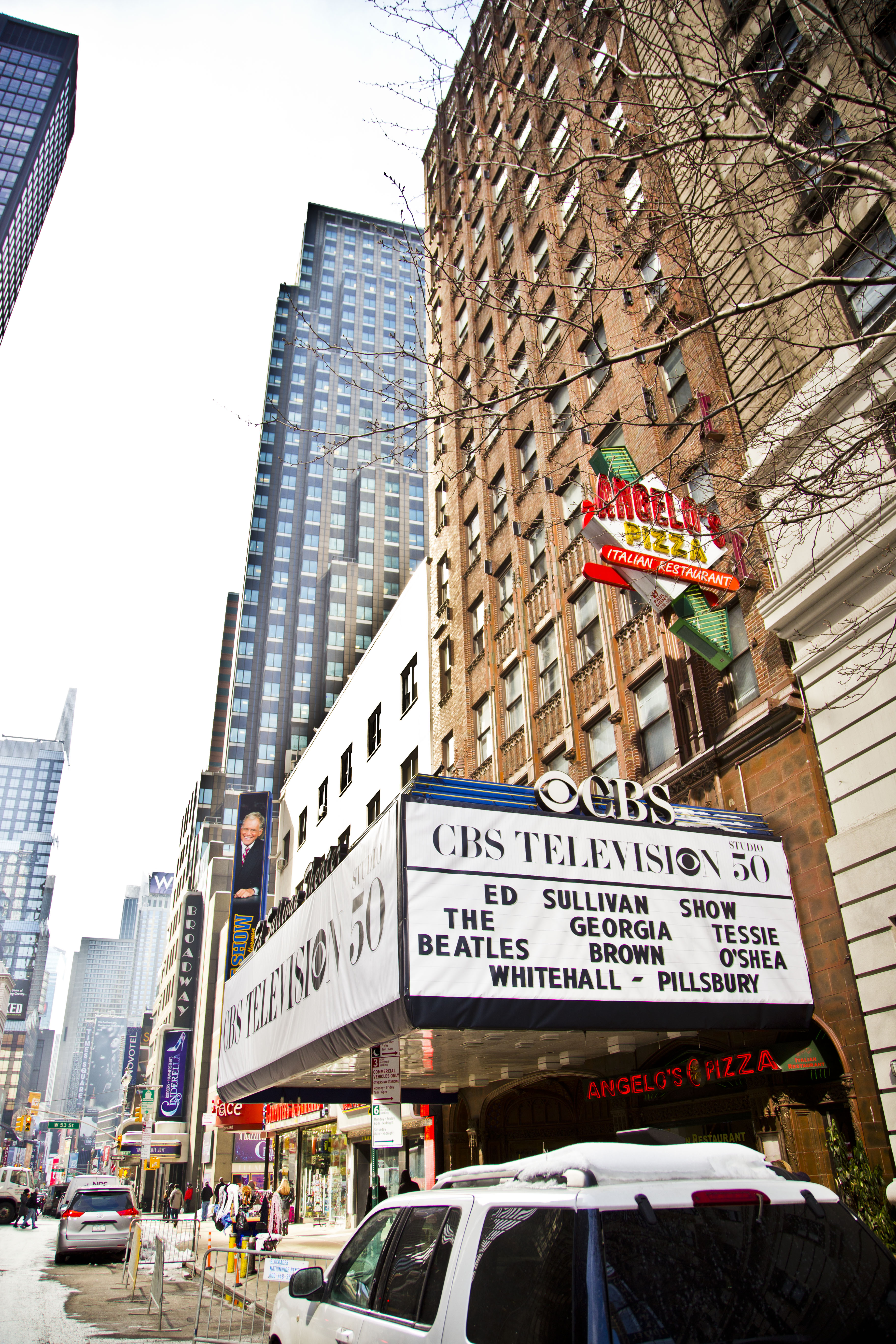 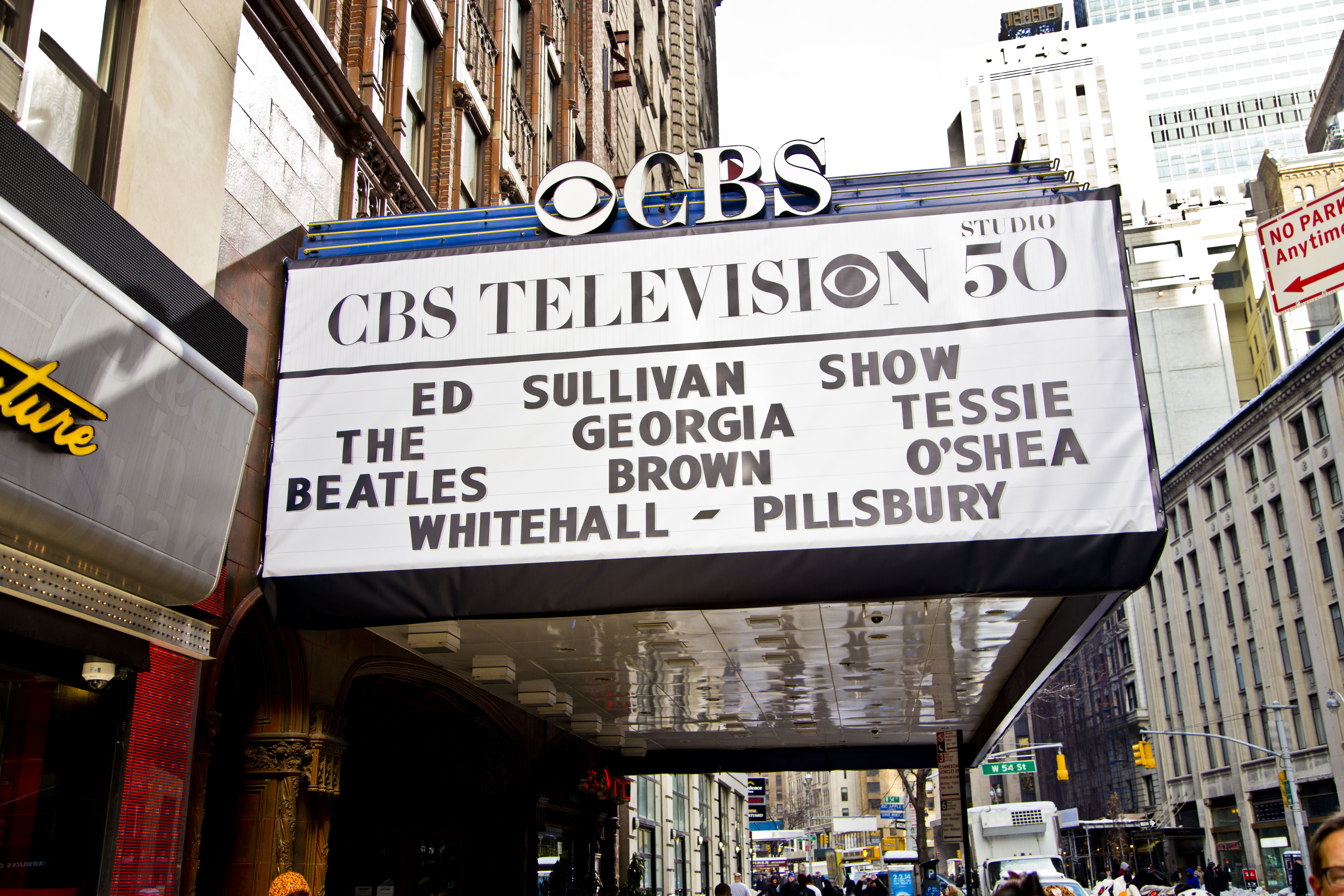 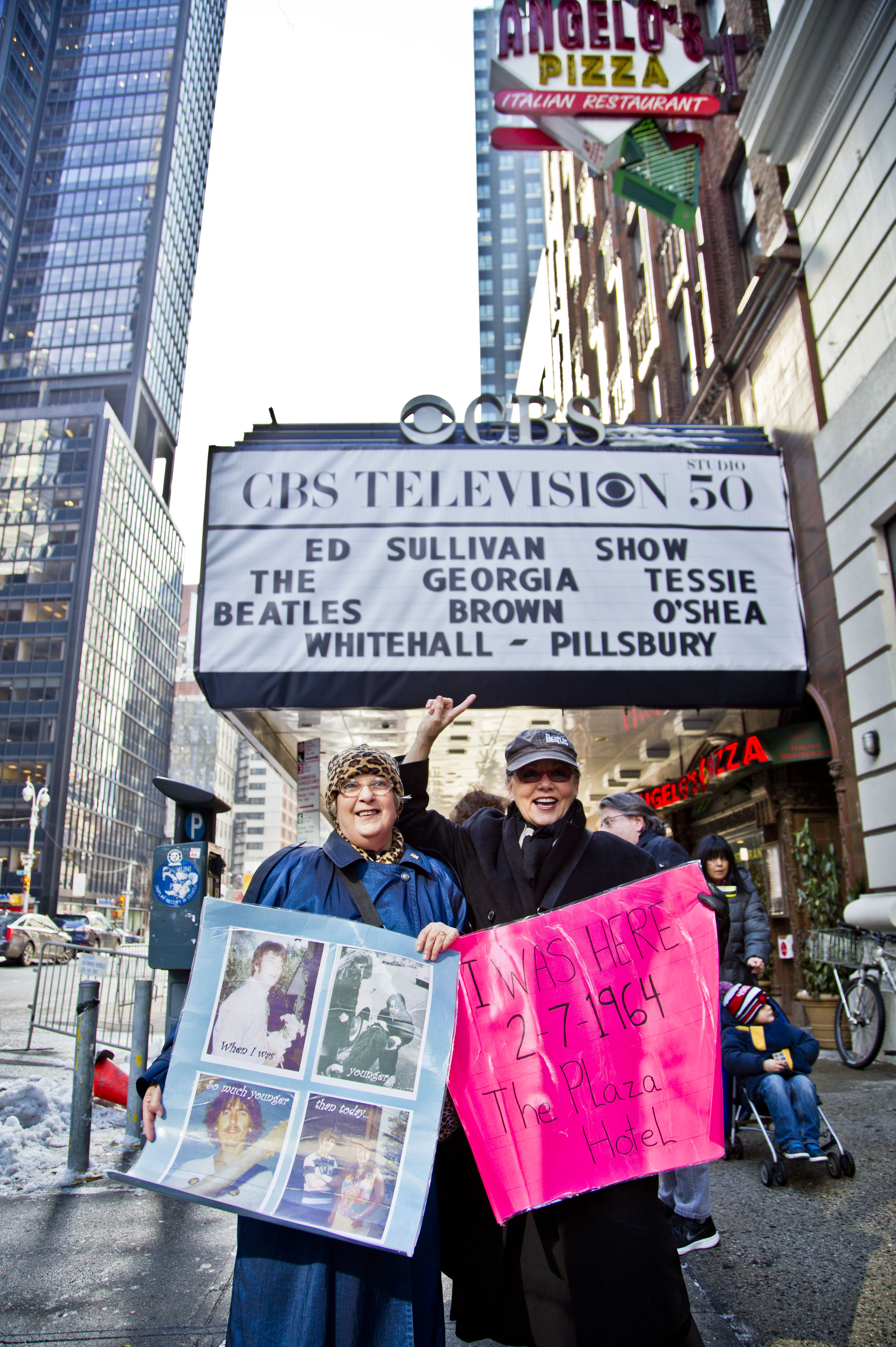 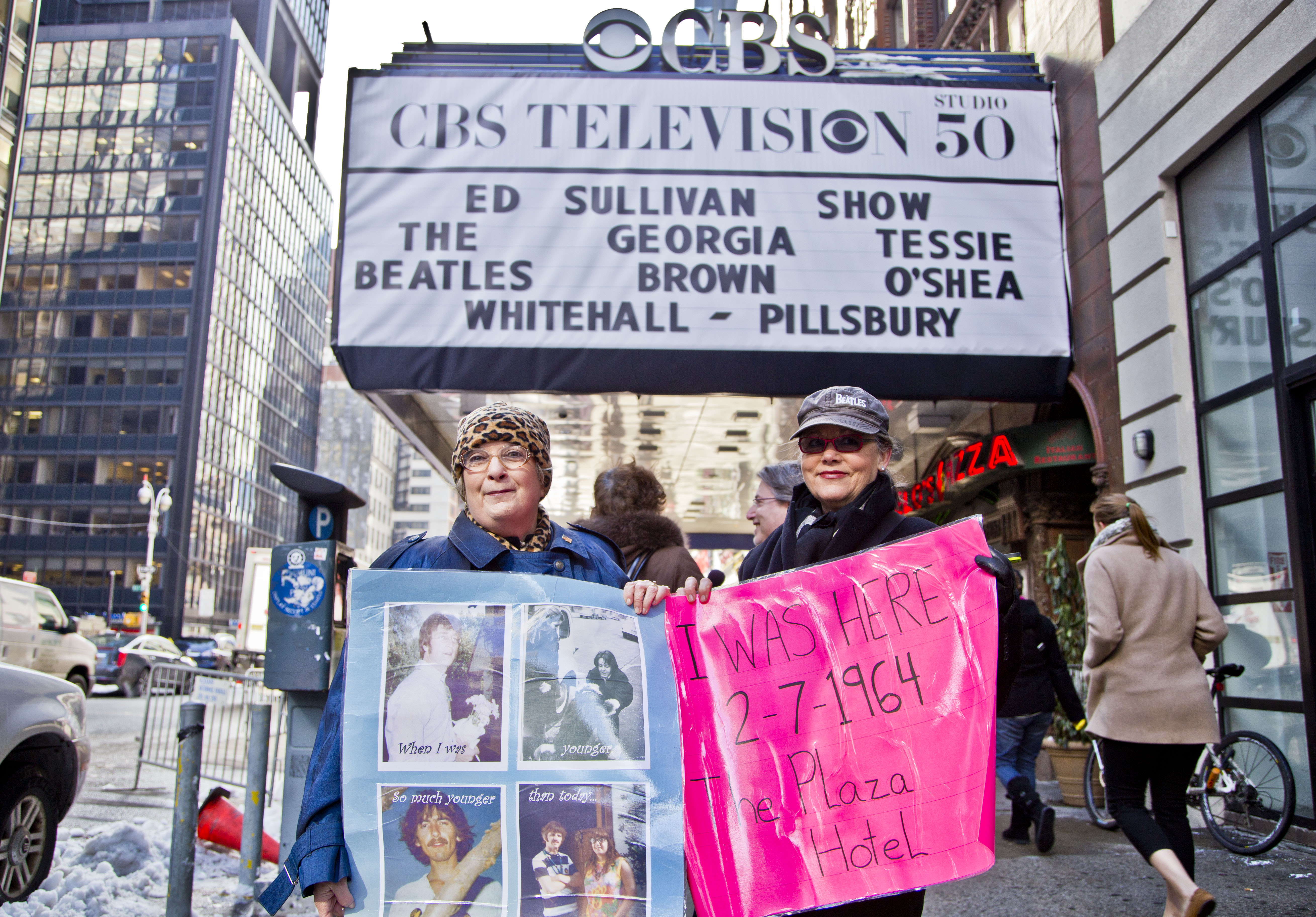 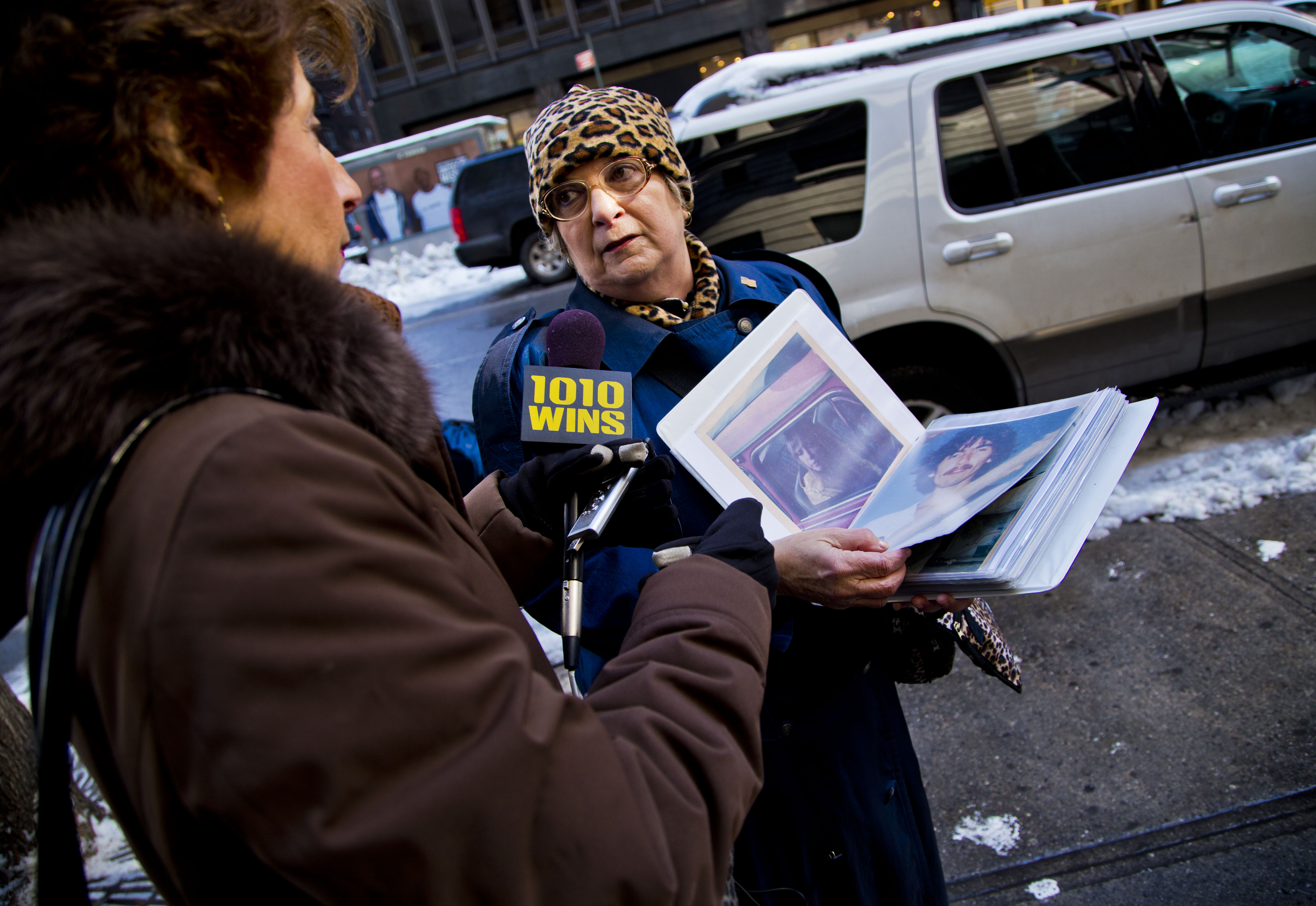 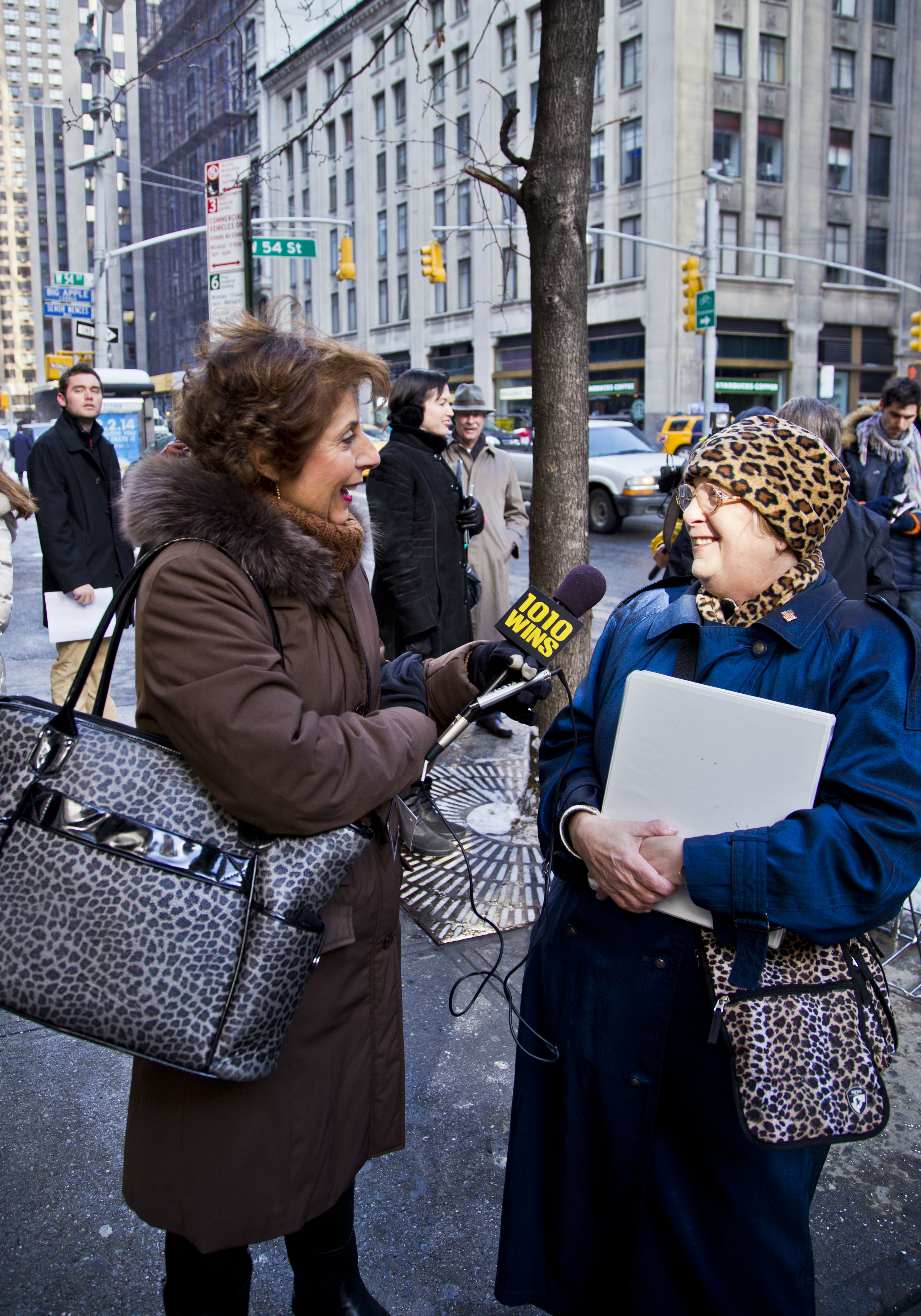 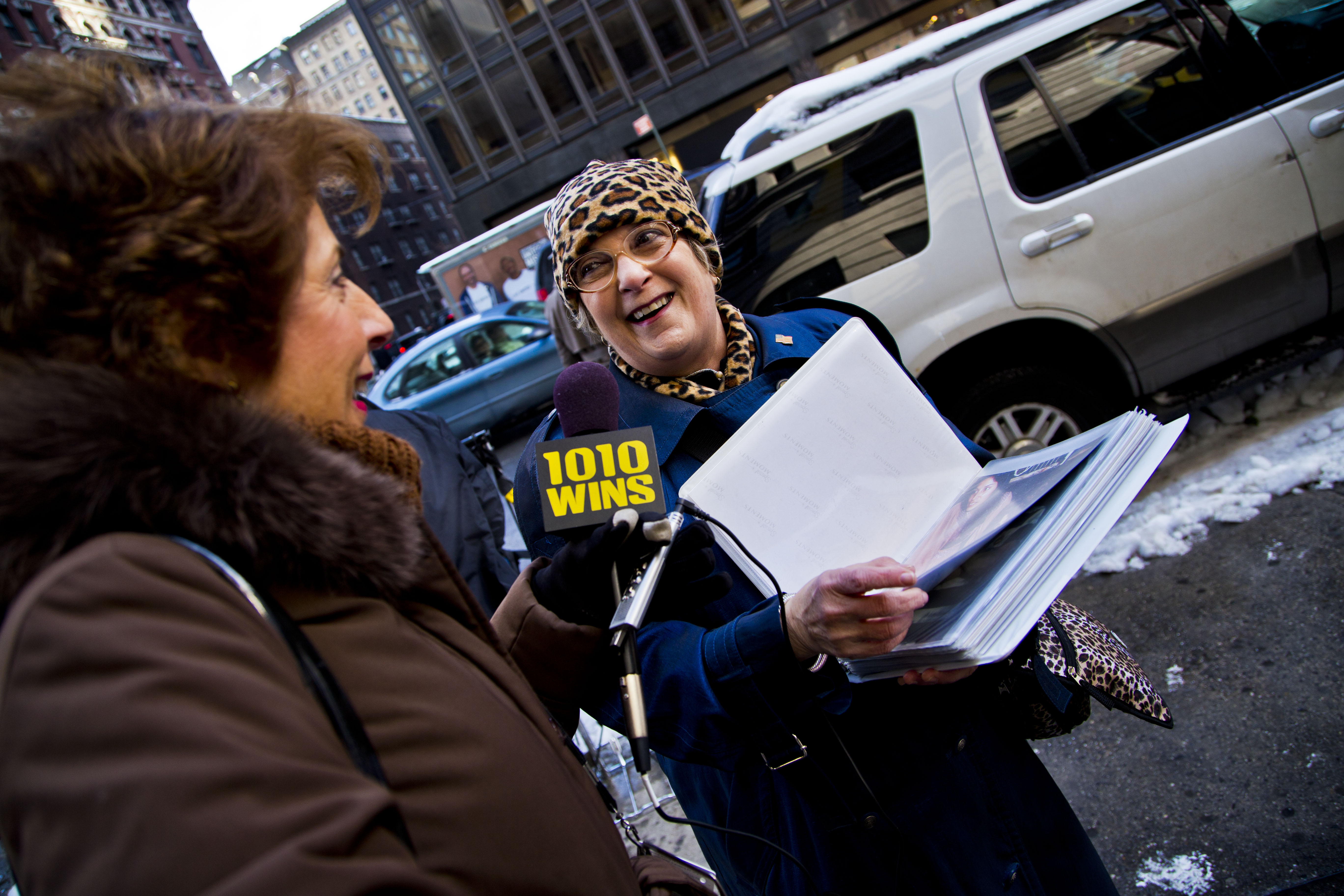 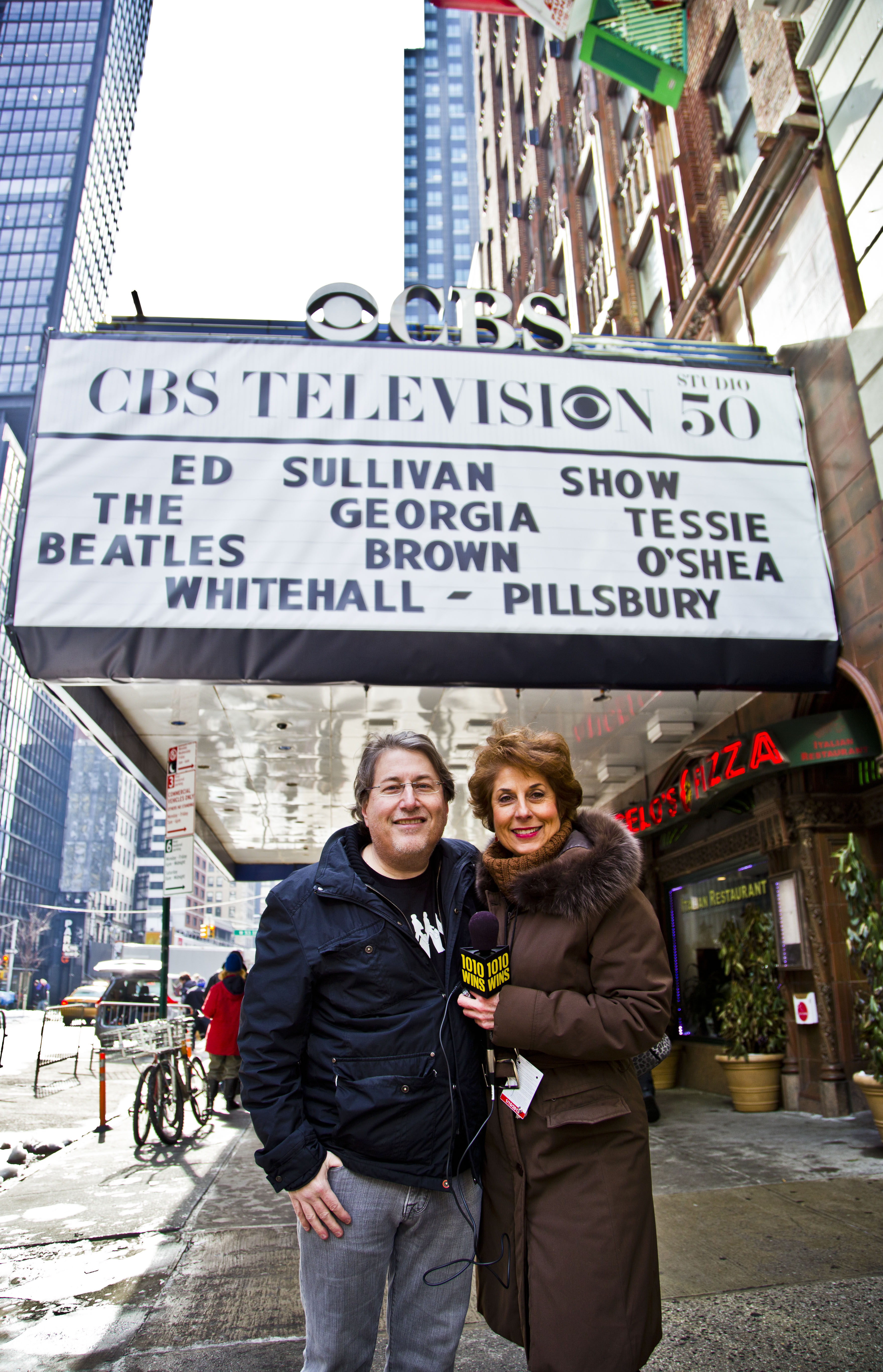 Don't miss the big event: CBS News, 50 Years Later... The Beatles At The Ed Sullivan Theater. You can see all the amazing new and archival content over on CBSNewYork.com, including old interviews with each of The Beatles, as well as interesting and insightful features.