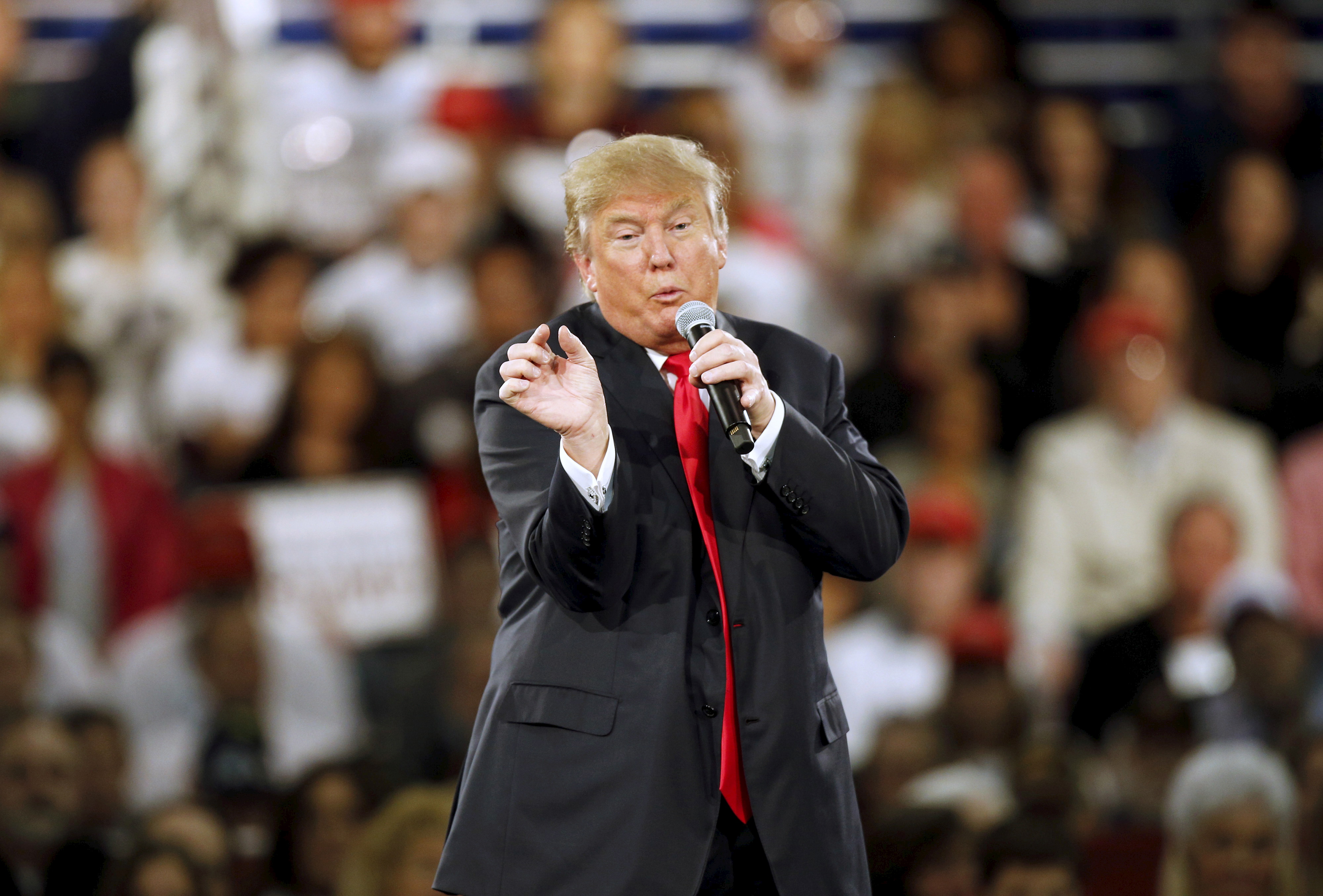 Donald Trump supporters don't always love every single word out of the businessman's mouth - but for them, his overall message is right on target.

"Yeah he makes mistakes. He's human," said one voter named Scott. "He says things that are off color, that I'm embarrassed by occasionally, but I still think he's a leader, that those prove that he's a leader."

Another voter named Tina explained, "You know what Trump does? He says something completely crazy and inflammatory and I'm like, 'Oh my God!' And then he dials back and sort of starts explaining it and saying how he would do and it makes sort of sense."

The two voters were part of a focus group of 29 past and present Trump supporters interviewed by Republican consultant and CBS News contributor Frank Luntz in Virginia last week. In an interview with "Face the Nation" Sunday, Luntz said the voters are much more optimistic than any other Republicans that he's seen because they believe Trump can actually "turn back" President Obama.

Plus, he said, the voters were, "more salty in their language than any focus group I have ever moderated."

"I've never seen voters so passionate and committed to a candidate after seeing an hour's worth of reasons why not to vote for him," he said.

A voter named Jeff described Trump as "smart like a fox" and said he's "intentionally playing the media" by making inflammatory statements. Clarissa told Luntz, "We're not believing everything he's saying. No, we're taking it for exactly what he just explained...We want someone to take a stand we want someone who says 'yes, okay, here's what we're going to do.'"

Voters said Trump looks and acts presidential, even when he uses curse words to describe how he would bomb the Islamic State of Iraq and Syria (ISIS.)

"They've discounted all the attacks," Luntz explained in an interview following the focus group. "The flip flops? 'Well he has the right to change his opinion.' Attacking other Republicans? 'He's just being entertaining.' Even his attacks on women, or the comments he's made about women, they don't like it but they find a way to justify it."

He said the only thing he could see hurting Trump is if it were to come out that his companies mistreated employees or small businesses. Nothing else will stick.

The big question for other candidates - and the Republican Party - is whether voters would still vote for Trump if he decided to run as an Independent. More than half of the focus group members said they would - enough that Luntz remarked, "the establishment Republicans just died."

One woman responded, "They should. They haven't been listening to us." Another man said, "The party has left us! I'm voting for a man or woman that wants to change this country."

Matthew said he was inspired enough by Trump that if the businessman ran as an independent, he would go out and knock on doors for a candidate for the first time and try to convince his fellow Republicans to vote for Trump.

"We're tired of weak candidates," Jeff said. "There is no number two to Trump. Who's number two in the Republican field to Trump that can really win the election? Who?"

"If Donald Trump should decide to run as an independent the Republican Party will be in deep, deep trouble," Luntz told "Face the Nation" moderator John Dickerson in an interview after the focus group. "By the way I blame the leadership of the GOP because Donald Trump does his worst in the presidential debates. If there were more debates where more candidates were standing side by side with Donald Trump, he would not be in the position that he is today."

"Let's not get carried away with putting a handful of people in a room," he said in a separate interview on "Face the Nation." "I understand why they're upset. I grew up in a community where people were always suspicious of the government or thinks they didn't deliver things, but we've got to stay calm and we have to unite ourselves and you know what? We will. You mark my words, we will. Trump is not going to be president and he's not going to be our nominee. It's not going to happen."

Kasich argued that eventually voters will recognize that it's not possible to solve problems by "yelling and screaming" at people and that they are actually concerned about fixing Medicare and Social Security - issues he believes he has the track record to fix.

"Over time people tend to settle down when they actually go into the voting booth and cast a vote for a candidate to be president of the United States," he argued.

He was also dubious of a statistic from a recent CBS News poll that 54 percent of Republican voters support Trump's proposal to temporarily ban Muslims from entering the U.S.

"First of all we don't need more division and everyone who's a Muslim isn't some terrorist, obviously," he said. "Now let me also say about your polls, you're polling like 400 people out of 325 million. So I see polls all the time. I've become more convinced now that the reason God invented pollsters was to make astrologers look accurate. I don't believe that's where the Republican Party is."

Luntz said the only other Republican candidate who seemed to garner any interest was Texas Sen. Ted Cruz, who recently surged 10 points ahead of Trump in a new poll of likely Republican caucus-goers in Iowa.

But that probably isn't because he's picking off Trump supporters.

"For the most part they're not looking at moving from Trump to another candidate. They're considering do they follow Trump to an independent candidacy should Trump make that decision," he said.