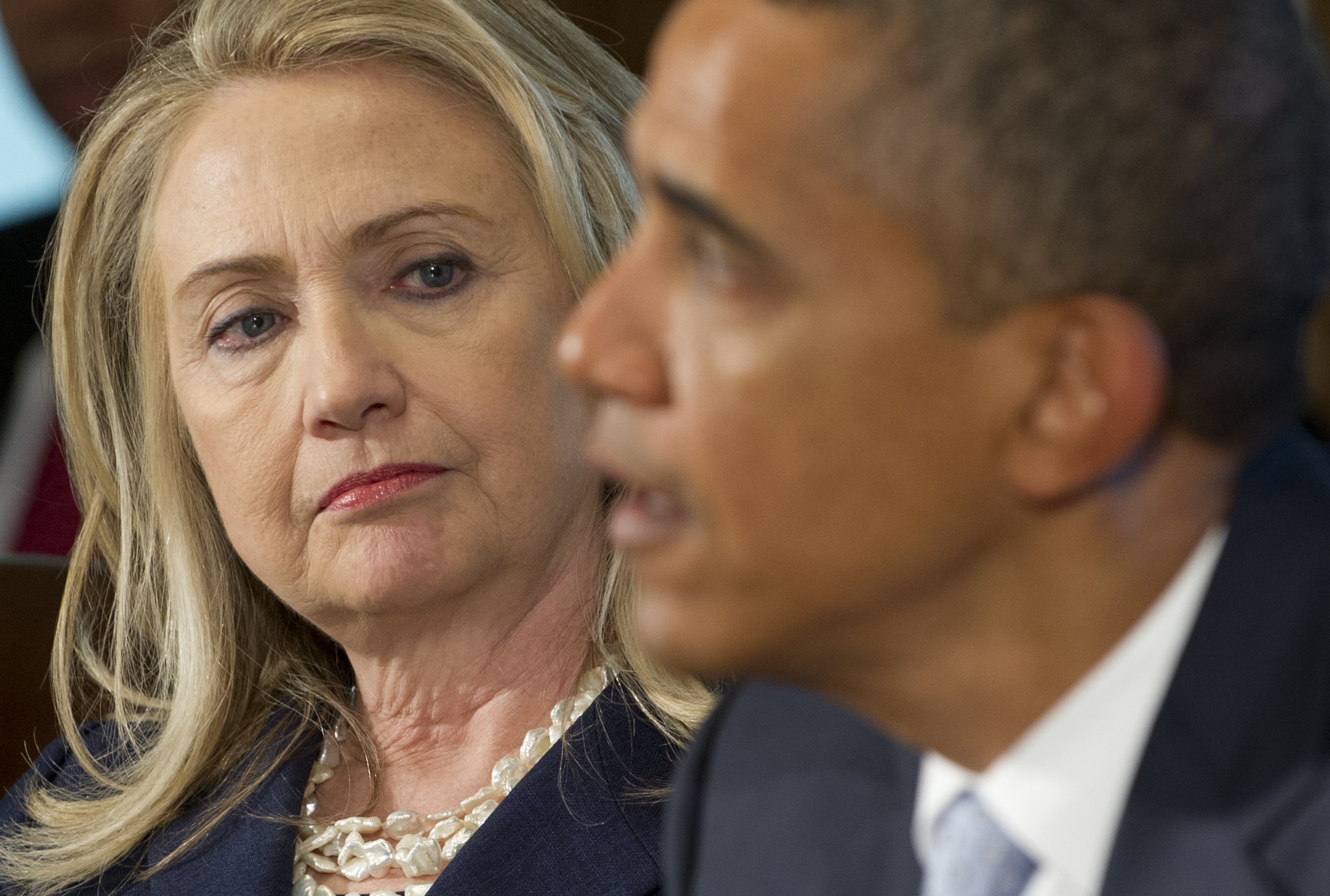 President Obama and Democratic presidential candidate Hillary Clinton were the most admired man and woman in the U.S. this year, according to a Gallup survey released Monday.

Seventeen percent named Mr. Obama as the most admired man, ahead of Pope Francis and GOP presidential candidate Donald Trump who were both tied at 5 percent.

Thirteen percent, meanwhile, named Hillary Clinton the most admired woman, ahead of 5 percent who named Malala Yousafzai, a young Nobel laureate and activist.

Clinton, a former first lady, senator and secretary of state, has been the most admired woman each of the last 14 years, Gallup said, which is highest number of times between 1948 and 2015, surpassing records by Eleanor Roosevelt, Margaret Thatcher, Jacqueline Kennedy, Mother Teresa and Golda Meir.

The poll surveyed 824 adults between Dec. 2 and 6 with a 4 percentage point margin of error.