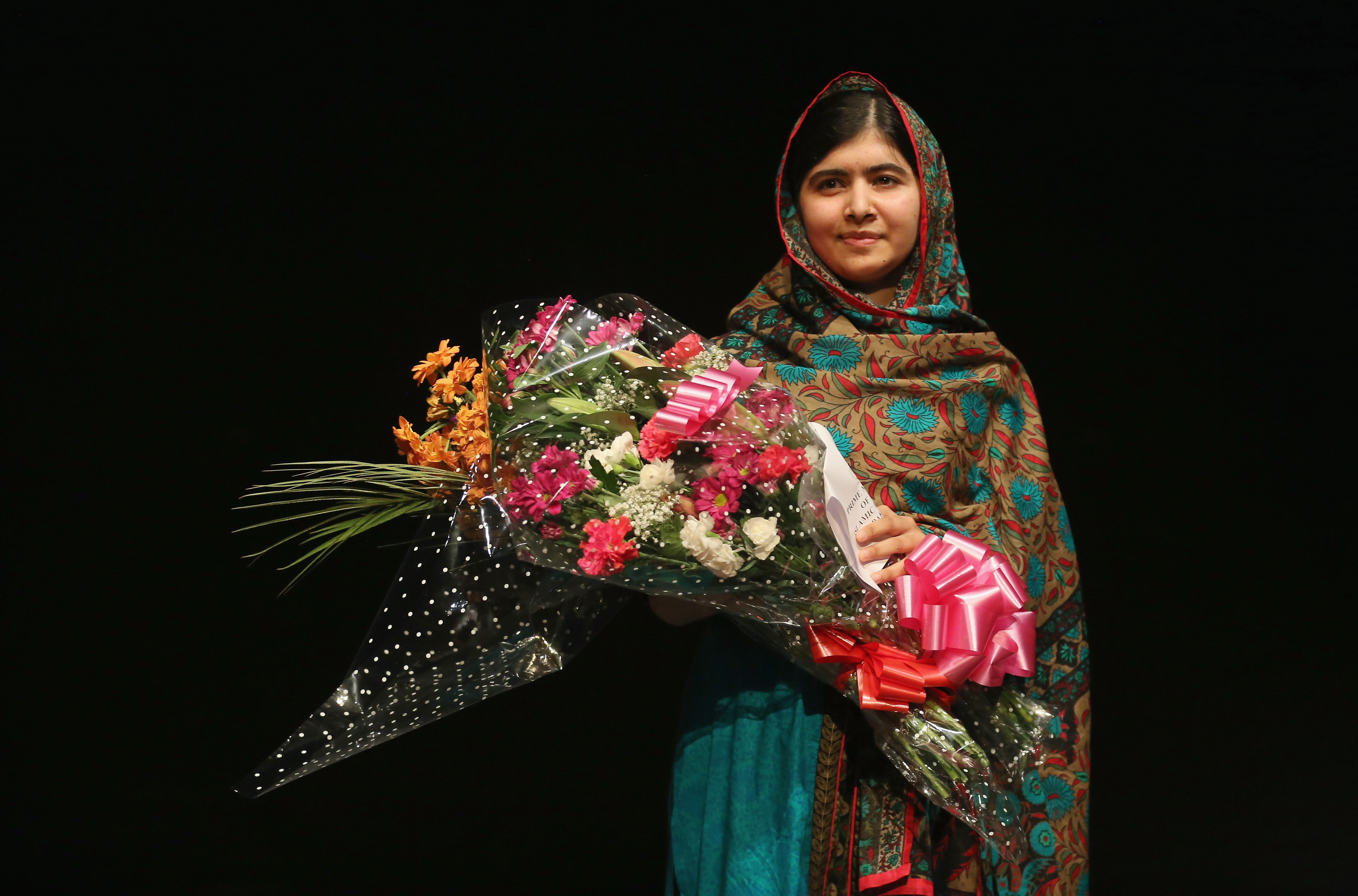 "The more you speak about Islam and against all Muslims, the more terrorists we create," she said in an interview with Channel 4 in the United Kingdom.

In an interview with AFP, Yousafzai said, "that's really tragic that you hear these comments which are full of hatred, full of this ideology of being discriminative towards others."

Yousafzai became an internationally recognized figure after she was shot by Taliban-linked militants in 2012 for speaking out in support of girls' education. She went on to continue advocating for access to education and became the youngest recipient of the Nobel Peace Prize at age 17.

She linked her comments on Trump to her support for more education worldwide.

"A gun can kill a terrorist, but it will not kill his thinking. The only thing that will change his mindset is education," she told BBC.