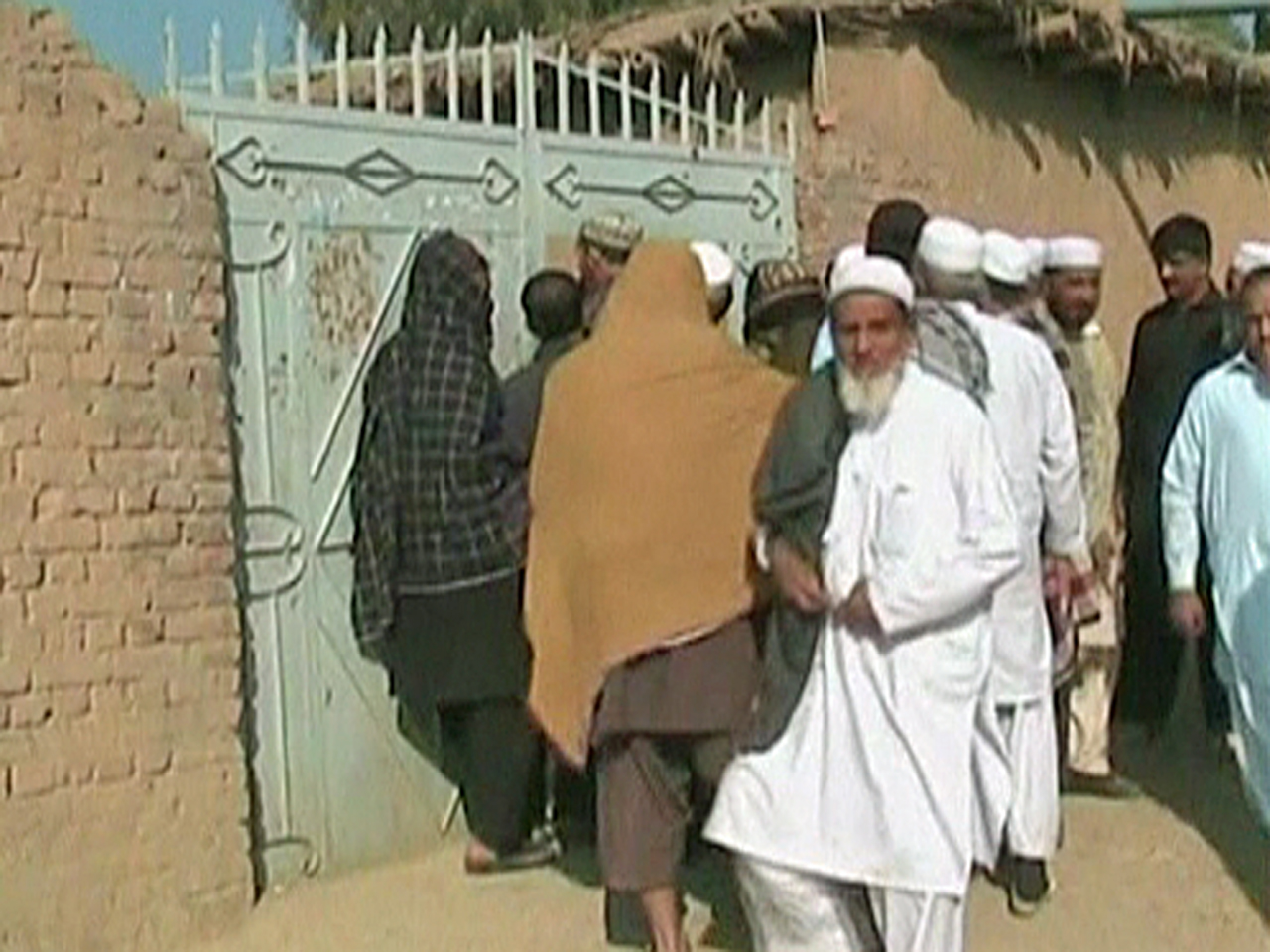 The Director of National Intelligence (DNI) says that the number of civilian deaths in Pakistan, Yemen and Africa, as a result of U.S. counterterrorism strikes is between 64-116, between Jan. 20, 2009 and Dec. 31, 2015.

These numbers do not, however, include Iraq, Afghanistan or Syria, where the government has conducted thousands of air attacks.

The count released by the DNI draws from what is calls "all-source information," including media and non-governmental organizations. In that time frame, the DNI says that there have been 473 strikes against terrorist targets outside areas of active hostilities. It put the number of combatant deaths at between 2,372 and 2,581.

The numbers are difficult to verify, however, "given the non-permissive environments in which these strikes often occur," the DNI said it its release.

The executive order will ensure that the counterterrorism strategy Mr. Obama has put in place continues to be transparent and durable in the future, White House spokesman Josh Earnest said.

"The president believes our counterterrorism strategy is more effective and has more credibility when we're as transparent as possible," Earnest said. "There are obviously limitations to transparency when it comes to matters as sensitive as this."

Earnest said those war zones are being excluded because the drone strikes there are carried out by the Pentagon, which already has a process for disclosing civilian casualties. He said the report meant the administration was creating a way to disclose deaths from drone strikes conducted by entities other than the military. The CIA for years has conducted such strikes as part of its drone program.

While sketchy details often emerge about individual drone strikes, the full scope of the U.S. drone program - a key tool of the president's counterterrorism strategy - has long been shrouded from view. Still, the new information is not likely to answer all the questions that have been raised, and human rights groups have long claimed that the administration undercounts civilian casualties.

The London-based Bureau of Investigative Journalism, for instance, has estimated that there were anywhere from 492 to about 1,100 civilians killed by drone strikes in Pakistan, Yemen and Somalia since 2002.

Federico Borello, executive director of Center for Civilians in Conflict in Washington, said Thursday that he applauds Mr. Obama's forthcoming executive order. He said he had not yet seen the final draft, but that his group probably would call on Congress to codify it into law so that future presidents cannot throw it out.

"This is something that we've been working on for 10 years," he said. To have civilian protections "in the heart of military planning is a big deal."

Reprieve, an international human rights organization based in New York, claims that the Obama administration's previous statements about the drone program have been proven to be false by facts on the ground and the U.S. government's own internal documents.

"But more importantly, it has to be asked what bare numbers will mean if they omit even basic details such as the names of those killed and the areas, even the countries, they live in," Reprieve said in a statement on Thursday.

"Equally, the numbers without the definitions to back up how the administration is defining its targets is useless, especially given reports the Obama administration has shifted the goalposts on what counts as a 'civilian' to such an extent that any estimate may be far removed from reality."