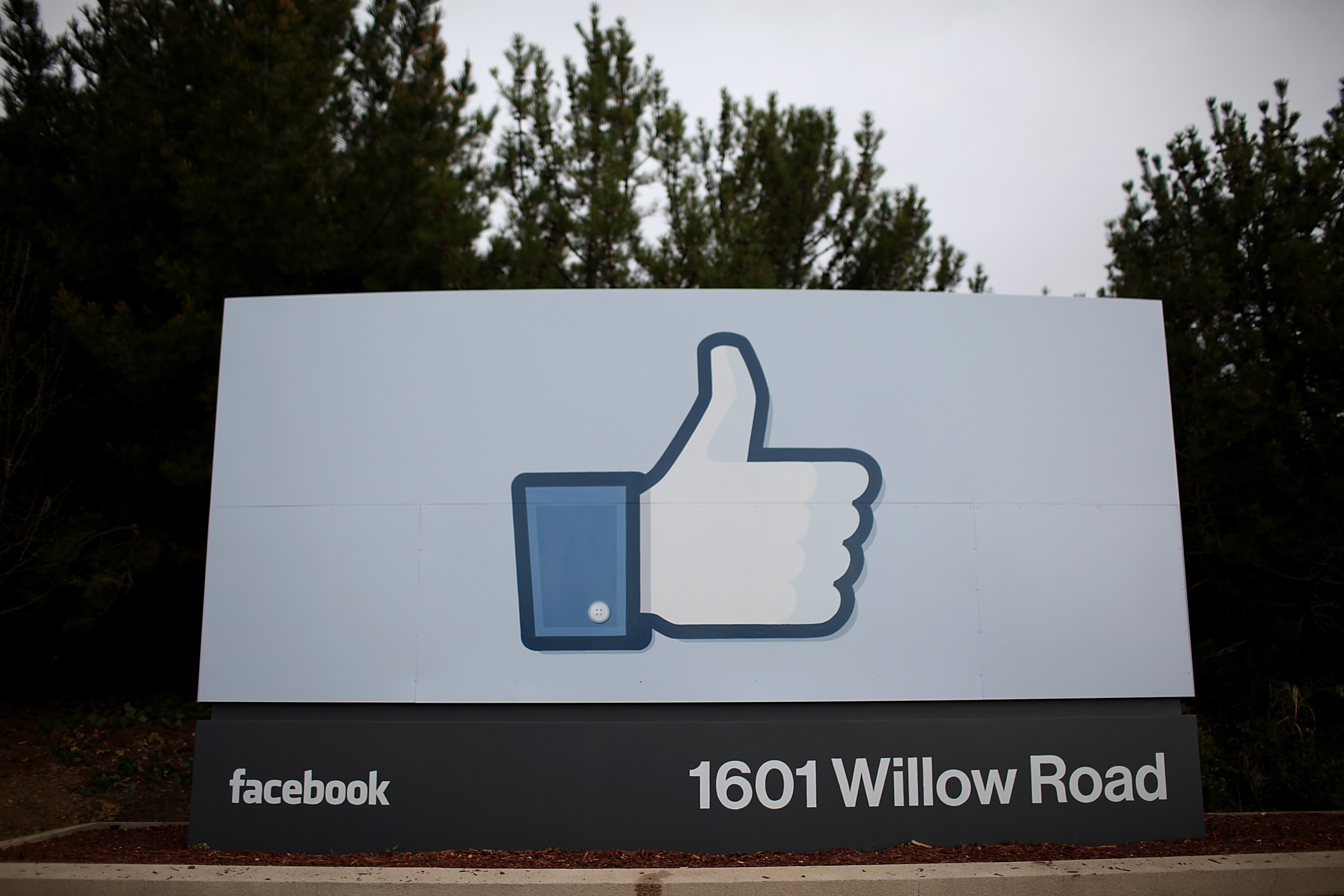 Ahead of Thursday's Republican primary debate - the first of the 2016 cycle - Facebook released data on which candidates and topics are generating the most chatter on its social network.

The five most discussed political topics among U.S. Facebook users are, in order: "racial issues," Mexico, the economy, "LGBT issues," and immigration.

At the rear of the GOP pack was former New York Gov. George Pataki, with 412,000 interactions from 273,000 people. But Pataki can take heart in this, at least - Facebook did not release data on the Facebook buzz surrounding former Virginia Gov. Jim Gilmore, who launched a longshot bid last month, so it's possible Pataki may not be dead last.

The saddest showing of any candidate came from former Rhode Island Gov. Lincoln Chafee, a Republican-turned-independent-turned-Democrat who's seeking the Democratic nomination. He generated only 330,000 interactions from 228,000 unique people, despite his electrifying call for the U.S. to switch to the metric system.