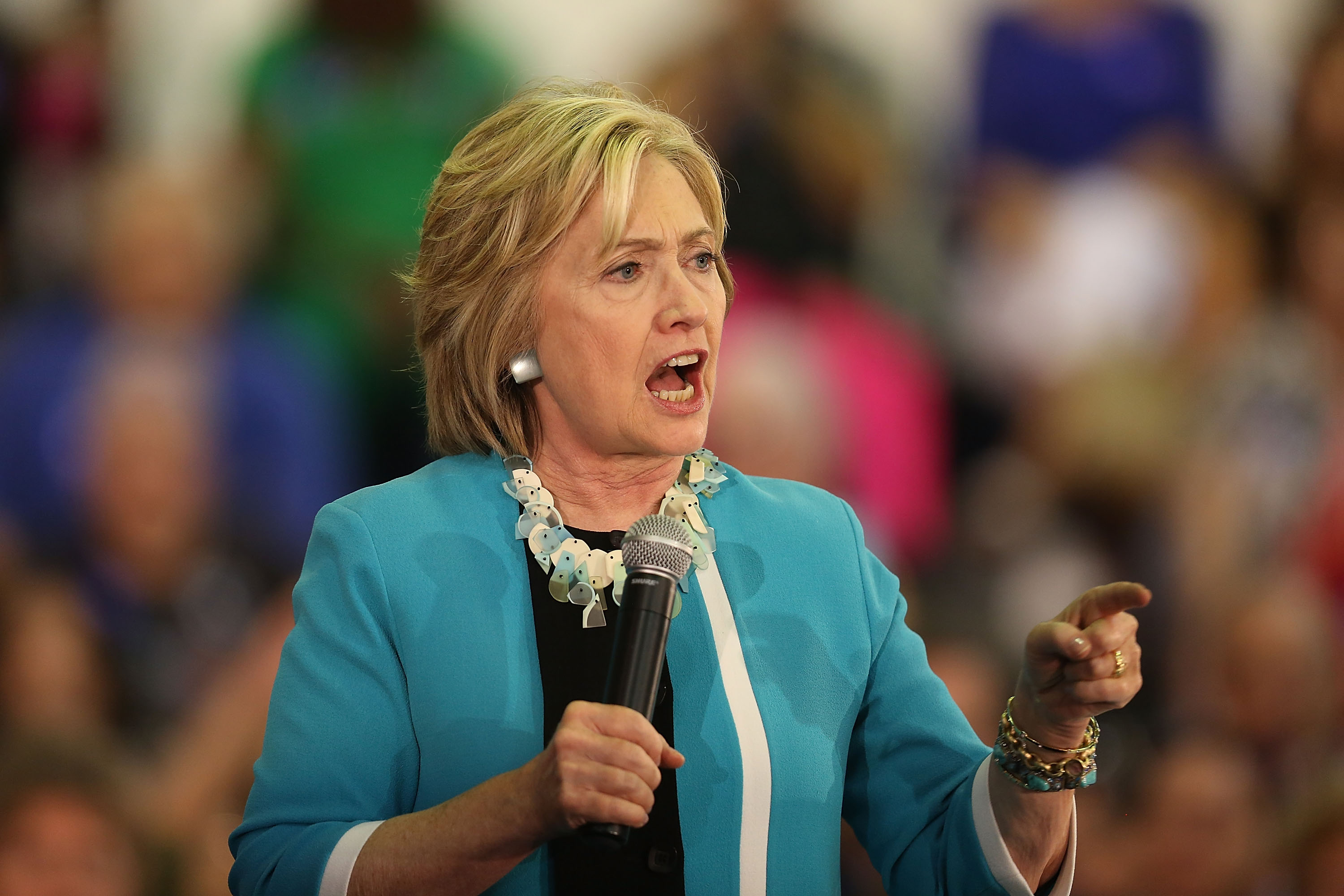 As gun violence continues to ravage the country, legal restrictions on the buying and selling of firearms have been put into sharp focus in this year’s general election.

Democratic presidential nominee Hillary Clinton -- who has earned the endorsement of such pro-gun control groups as Everytown for Gun Safety and the Brady Campaign to Prevent Gun Violence -- has addressed the issue several times on the campaign trail, saying she would like to implement “common sense” gun legislation.

“I believe weapons of war have no place on our streets,” Clinton said in June. “We may have our disagreements on gun safety regulations, but we should all be able to agree on a few things.”

Take a look at Clinton’s proposals on gun control policy:

She wants to expand background checks

Clinton would repeal immunity protections for the gun industry