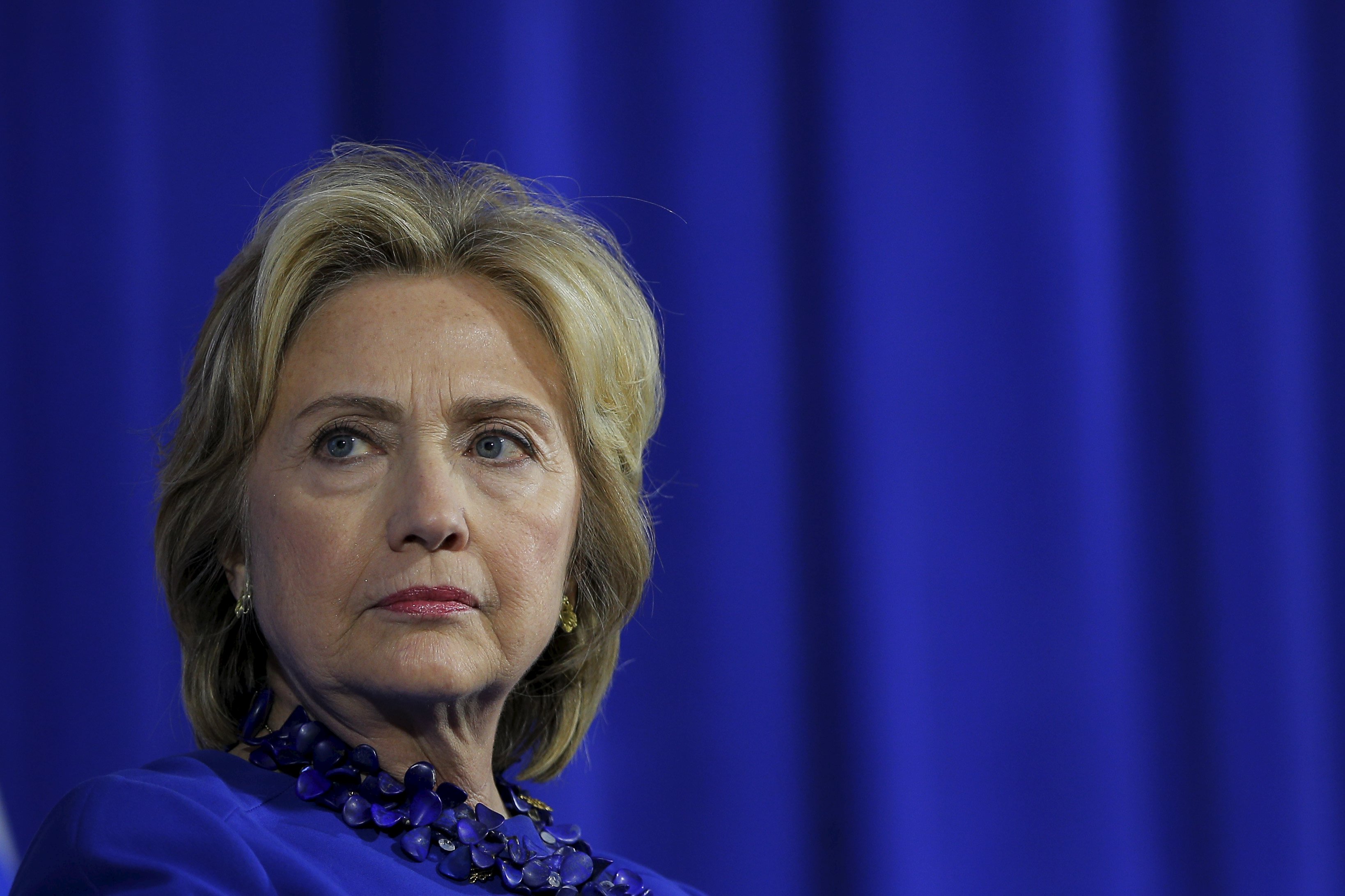 BOSTON -- In the wake of a fatal shooting at a community college in Oregon, Hillary Clinton plans to propose four measures to tighten regulations on those who manufacture, sell and purchase guns.

Clinton, who supports universal background checks and a ban on military-style assault weapons, will outline her new proposals in two town halls on Monday in New Hampshire, according to a campaign aide.

Three of four of Clinton's proposals target loopholes in current federal laws that apply to those who want to buy guns.

Clinton will call on Congress to require any person engaging in a high volume of gun sales, in particular at gun shows and on the internet, to be held to the same standards as sellers at gun stores. Including those venues as "in the business" of selling firearms under federal regulation would require sellers at gun shows and online to conduct background checks on potential buyers. On this measure, according to the aide, Clinton will promise to take administrative action as president to change the law if Congress refuses to act.

Separately, Clinton will urge Congress to close the loophole which allows gun sales to go through without a completed background check when a check is not completed within three days. Clinton will call this loophole the "Charleston Loophole" because the exception allowed the man who allegedly shot and killed nine black churchgoers in a bible study group earlier this summer in Charleston, South Carolina to purchase the gun used in the attack.

Clinton's final proposal is directed toward gun manufacturers and, perhaps more so, at the National Rifle Association which lobbies on their behalf. Federal law prevents gun manufacturers and dealers from being held responsible for criminal or unlawful use of their products, whether guns or gun parts or ammunition. Clinton, who voted against the law as a senator in 2005, will say she will repeal the law as President.

While one of Clinton's new policies is a direct response to the shooting in Charleston, it's unclear whether or not these proposals would have helped to prevent the shooting that killed nine people in Oregon last week. Clinton, who was in the Boston area on the day of the shooting for a forum on substance abuse and fundraisers, said that day that the frequency of mass shootings across the country was "beyond [her] comprehension."

The next day at a campaign event in Florida, Clinton spoke out forcefully against the NRA, rallying her supporters to rise up in a "national movement" against the power of the gun lobby.

"It is time to act," Clinton said. "But Republicans keep refusing to do anything to protect our communities. They put the NRA ahead of American families. It is wrong and we need to make every politician who signs with them, to look into the eyes of parents whose children have been murdered and explain why they listened to the gun lobbyists instead."