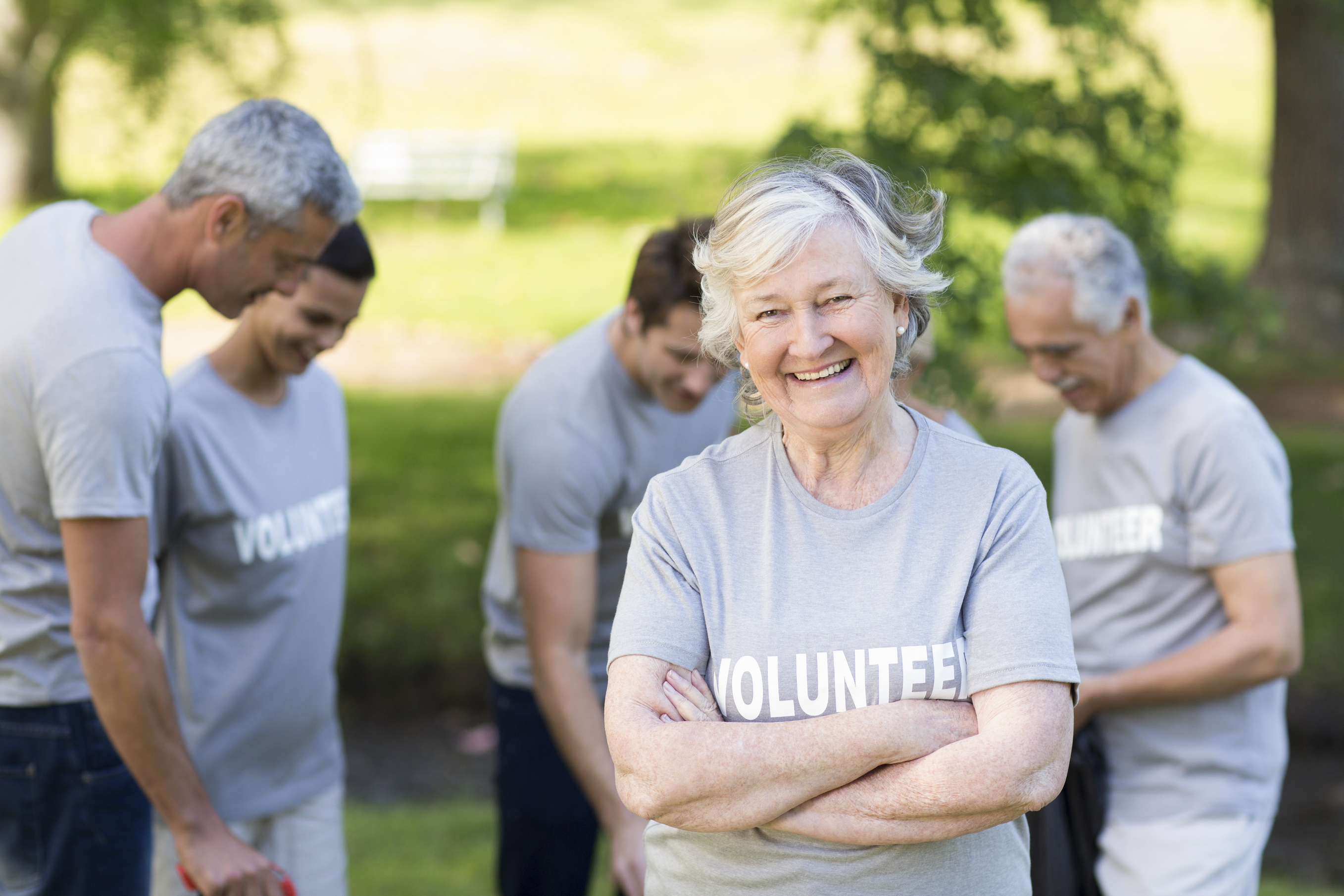 Many people who volunteer say that helping others also helps them feel good about themselves and their actions. Can those positive feelings translate into better mental health and well-being? New research suggests it may, at least in certain stages of life.

The study, published in the journal BMJ Open, found that volunteering in middle and older age is associated with enhanced mental health and well-being. However, that relationship was not seen in people under the age of 40, suggesting the connection may be stronger at later points in a person's life, the researchers say.

"Previous research has shown that volunteering in older age is associated with better mental and physical health, but it's unclear whether this extends to other age groups," study author Dr. Faiza Tabassum of the Southampton Statistical Sciences Research Institute at the University of Southampton in the U.K., told CBS News.

For the study, the Tabassum and colleagues used data from an annual national British survey of 5,000 households. They looked at a total of 66,343 responses from 1996 to 2008.

The survey included a wide range of questions on leisure time activities, which covered the frequency of formal volunteering -- whether at least once a week, several times a year, once a year or less, or never. Participants were also asked questions meant to measure their mental health and well-being.

In all, around one in five people reported they had volunteered. Women were more likely to volunteer than men. Almost a quarter of those aged 60 to 74 said they volunteered, but this proportion dropped to 17 percent among those aged 15 to 29.

The results showed that overall, people who volunteered had a better mental health and well-being score than those who didn't. The average score was higher among those who said they volunteered frequently.

When age was factored in, the researchers found a positive association between volunteering and good mental health that became apparent at around the age of 40 and strengthened with age.

The findings held up even after the researchers controlled for a number of other factors, including marital status, educational level, social class, and overall physical health. However, it was unclear from the study how or whether the reported boost in well-being had an affect on people's day-to-day lives.

"Being engaged in routine activities, an emotional feeling that you're giving to other people, and the fact that you are feeling better about yourself by being productive and giving back, these are some of the psychological benefits of volunteering," Dr. Dimitris Kiosses, geriatric psychiatrist at Weill Cornell Medicine and NewYork-Presbyterian, told CBS News. Kiosses was not involved in the study.

Yet, the same perceived mental health benefits of volunteering were not seen in younger participants, and the authors have some theories as to why.

"School students usually take volunteering as an obligatory task and as a results volunteering does not show any beneficial effects on mental health," Tabassum said. "Secondly, people below the age of 40 usually have young children to look after and have professional commitments hardly have any spare time which they can spend on volunteering activities."

The authors emphasize that the research is observational and does not prove that volunteering directly causes improvements in mental health and well-being.

Finally, researchers couldn't account for informal volunteering, such as helping out neighbors, and therefore their findings don't capture the full spectrum of volunteer activities.

Still, they say the study suggests volunteering may play a meaningful role in mental well-being at certain stages of life, and call for greater efforts to involve middle-aged and older people in volunteer activities.

"With the aging of the population, it is imperative to develop effective health promotion for this last third of life, so that those living longer are healthier," Tabassum said. "Volunteering might provide those groups with greater opportunities for beneficial activities and social contacts, which in turn may have protective effects on health status."