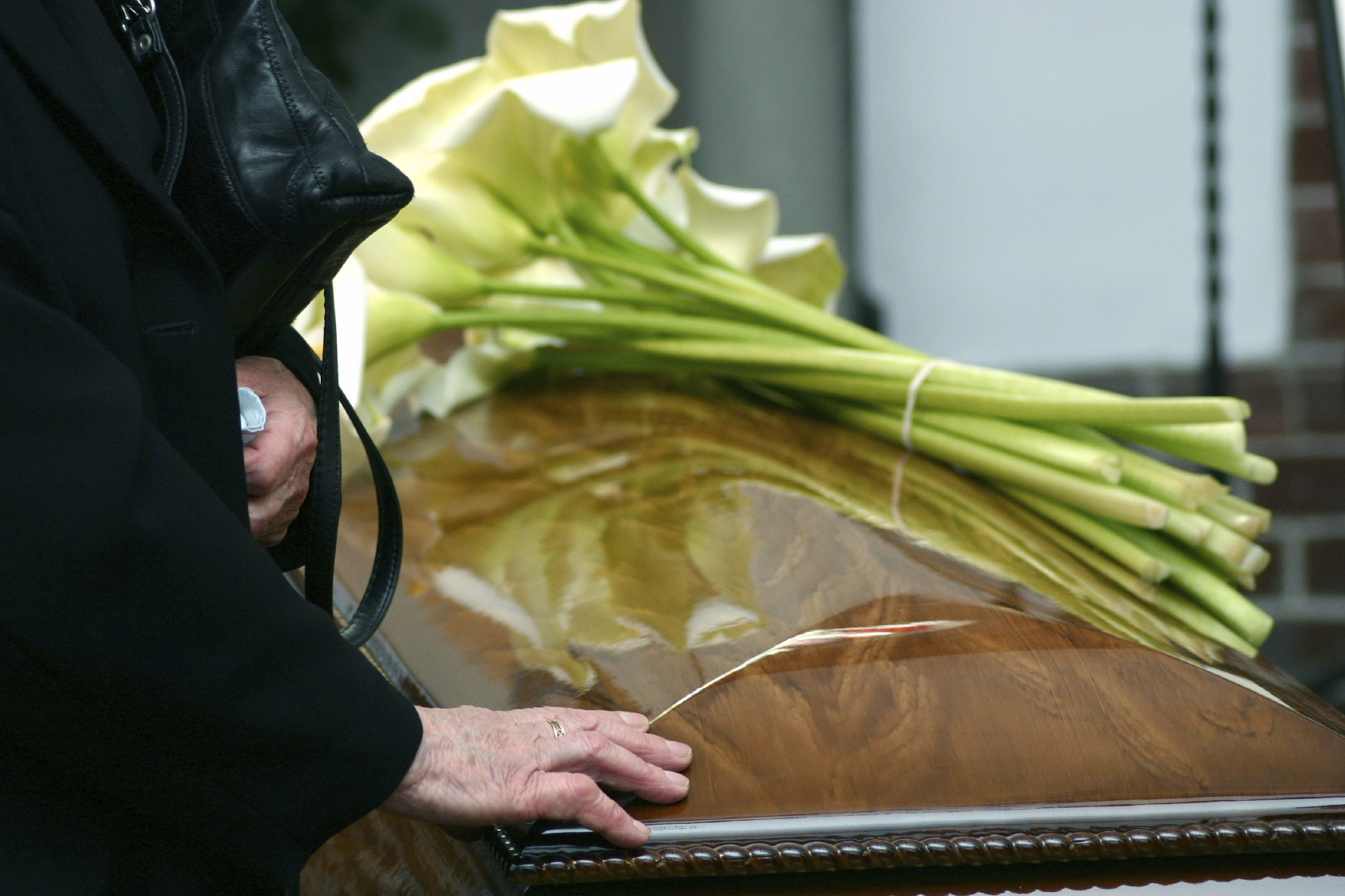 The U.S. death rate has been falling for decades, but researchers have detected one group in which the rates have been steadily ticking up -- middle-aged white people.

Suicides and deaths from drug overdose and alcohol abuse are being blamed.

Deaths rates for other races have continued to fall, as they have for whites 65 and older. But death rates for whites 35 to 44 have been level recently, and they're beginning to turn up for whites 55 to 64. Most strikingly, though, death rates for whites ages 45 to 54 have risen by half a percent per year since 1998, said the authors, economists Anne Case and Angus Deaton of Princeton University.

The increase started in the late 1990s and probably is related to the increased availability around that time of certain prescription painkillers, they said.

"It certainly can't be helping," said Deaton, who last month was awarded a Nobel Prize in economics for unrelated work on consumer spending.

Their paper was published online Monday by the Proceedings of the National Academy of Sciences.

Federal researchers have reported -- repeatedly -- on worrisome increases in deaths from suicides and drug overdoses. They have noted that the bulk of those deaths have been white and middle-aged. So the Case and Deaton findings aren't exactly surprising, said Robert Anderson, who oversees the U.S. Centers for Disease Control and Prevention branch that monitors death statistics.

But the Princeton pair brought a new lens to the government's statistics, breaking down death numbers by age and race in a way the government has not highlighted, he added.

"White Americans who are middle-aged were really doing worse," Case summarized. "And that's not news we were hearing."

There has not been a similar increase in middle-aged people living in other affluent countries, the researchers said.

U.S. death rates have been on a general decline for more than a century, thanks mainly to public health measures and advances in medical treatment. In recent decades, the improvement has been driven by declines in death rates from heart disease and cancer -- the nation's two leading killers.

But from time to time, death rates for certain demographics have gone up. That's generally happened in younger groups. For example, death rates swung up for some age groups of white and black men during the height of the AIDS epidemic, Anderson said.

But why the increase in this particular age set? And why only in white people? And why has it been inching up for them for 15 years?

Those problems are not unique to white people, but studies have found white patients with pain are more likely to be prescribed opioid painkillers. Whites have also been more likely to attempt suicide when faced with physical or mental hardships, for a range of possible reasons that include smaller networks of social support, say other experts.

Education is also a factor. The study found among whites with a college degree, the death rates were actually quite low. But for whites who achieved no more than a high school diploma, death rates reached 736 per 100,000.

It's not clear why this age group shows higher rates. However, it is a particularly tough time in life to suffer a serious financial setback or a debilitating health problem, noted John Phillips, who oversees some of the National Institute on Aging's funding of research into aging and health. The institute funded the study.

"You're supposed to be heading into your prime earning years, and far from being able to collect retirement benefits," he said. A job loss or other long-lasting hardship can be very hard to cope with, he added.