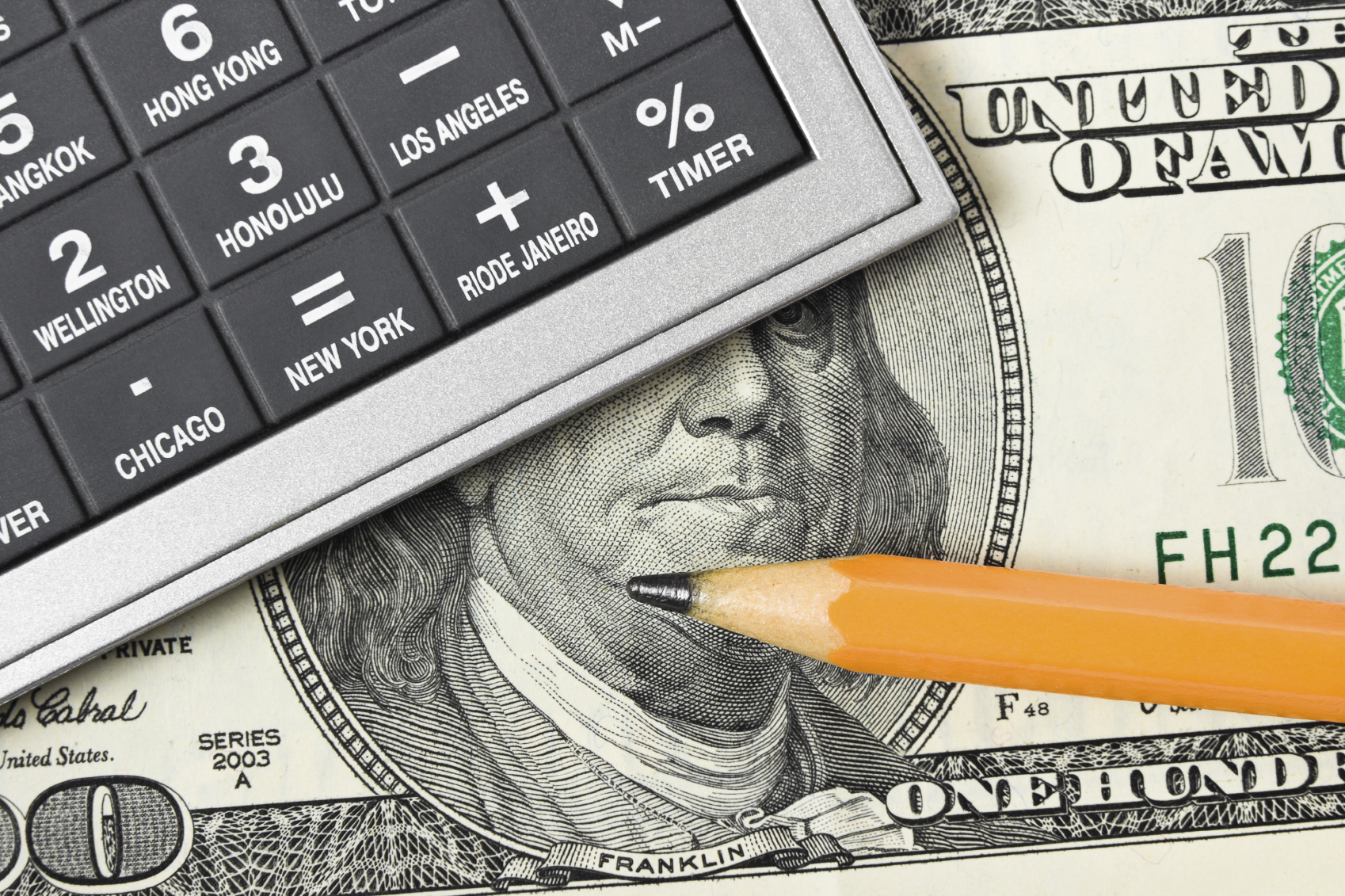 The bigger your paycheck, the greater your life expectancy, new research suggests. While the poor are at a disadvantage, the odds of living a longer life are better for less affluent people in certain parts of the country than others.

But the authors also found that it wasn't only about earnings. Where you live can also impact how long you live, especially if you don't have money, said lead author Raj Chetty, professor of economics at Stanford University.

The poor have a much higher life expectancy in prosperous urban areas like San Francisco and New York City, said Chetty.

"I would have thought these very expensive big cities, like New York City and San Francisco, for most poor would be stressful and would be places with poor health among the poor, but that's not at all what these data suggest," Chetty said.

Part of the reason might be due to local public health programs and policies. Those two cities were among the first to restrict tobacco and ban trans fats, for example.

In contrast, in more rural areas and some rust belt states such as Michigan, Ohio, Indiana, Kentucky, Tennessee, Arkansas, Oklahoma and Kansas -- including cities like Detroit -- life expectancy for the poor is especially low.

"The poorest men in America have a life expectancy comparable to those living in Sudan and Pakistan," Chetty said.

Usually conversations about inequality in America address issues at the national level, Chetty said, but the new findings suggest more discussion needs to be happening at a local level where the disparities have a greater impact on health and lifespan.

"A lot of variations seem to be driven by health behaviors," he said, even when there is access to health care. For example, life expectancy is on the rise for the poor in Birmingham, Alabama, but in Tampa, Florida, the poor are on the downslide when it comes to life expectancy.

In an accompanying editorial in JAMA, the Journal of the American Medical Association, Dr. J. Michael McGinnis of the National Academy of Medicine wrote that "community is powerfully associated with life expectancy."

McGinnis told CBS News, "The study suggests that, although employment conditions and levels of income inequality did not independently explain differences among communities in life expectancy, factors such as healthier behaviors, higher graduation levels, higher expenditure levels for government assistance -- issues related to supportive community cultures -- helped moderate the impact of the gap."

While it's been known for some time that higher incomes are linked with longer lives, McGinnis said the findings are helpful because they offer insights on how to help blunt some of the adverse health issues faced by Americans who are not affluent.

"The study suggests that a relatively few individual leaders committed to working together to strengthen community-wide attention and action on behalf of health of populations, might make a difference," McGinnis said.