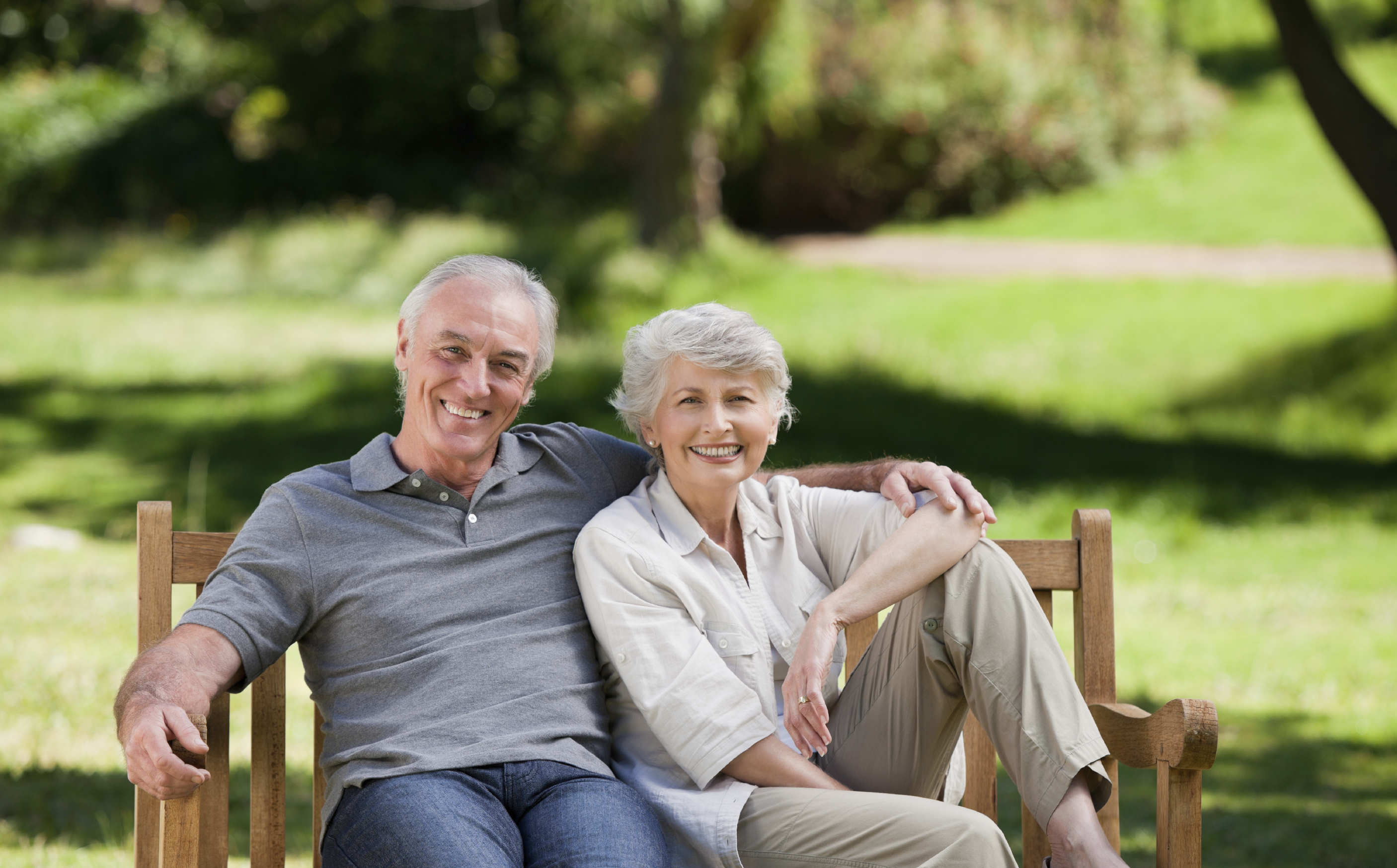 It seems that baby boomers are having a better time of life than a lot of other Americans.

A new report based on data from the Gallup-Healthways Well-Being Index finds that American adults over the age of 55 rank higher on measures of well-being than the rest of the population, with individuals over the age of 75 faring the best.

The study involved interviews with roughly 173,000 individuals across all 50 states, 91,000 of whom were 55 years of age or older. For the report, well-being is defined by five factors: sense of purpose, social life, financial situation, community, and physical health.

Older Americans scored high in financial well-being, where 52 percent are thriving, versus 32 percent among those younger than 55.

The report found that depression and smoking decreased with age while health insurance coverage and access to a personal doctor increased.

Eighty-one percent of adults 75 and older reported receiving positive energy from friends and family compared to 76 percent of those under 55.

Previous Gallup-Healthways research shows that high well-being is closely linked to lower rates of healthcare utilization, employment absenteeism and the onset of new disease burden. The well-being of older Americans is also a key predictor of life expectancy.

"There are proven and effective interventions that combine social and physical activities to keep people healthy, active and productive as they age," Joy Powell, Market President at Healthways said in a press release. "Our research shows that older Americans who are thriving in well-being exercise far more, have less depression and have lower rates of obesity and chronic illness."

The report also ranks the well-being of older adults in all 50 states to determine where they fare best -- and worst:

States with the highest level of well-being for older adults

States with the lowest level of well-being for older adults