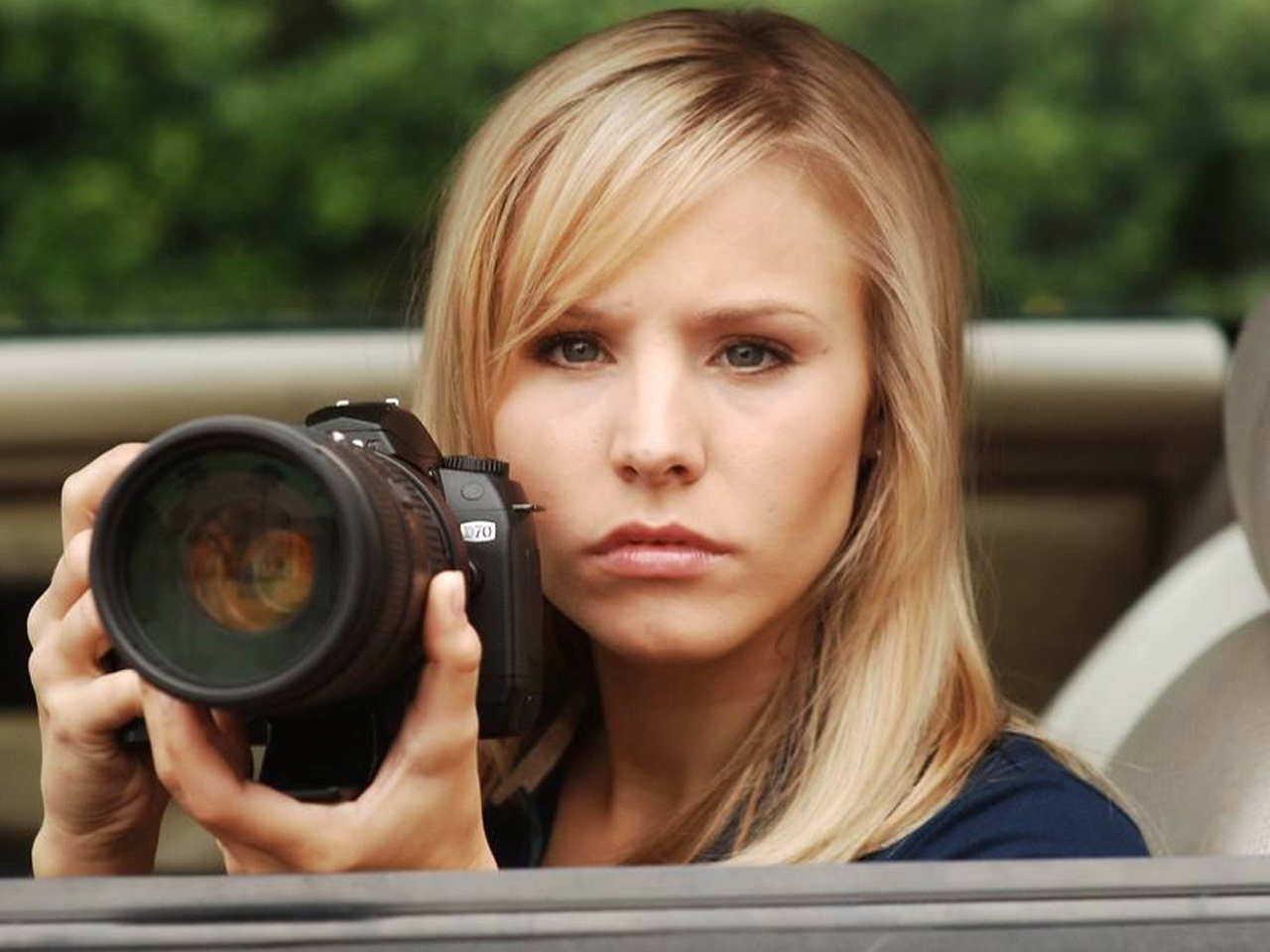 Some good news has arrived for "marshmallows," a nickname for "Veronica Mars" fans.
A theatrical release date has been set for the upcoming adaptation of the hit teen-spy series starring "Frozen" actress Kristen Bell, which aired on UPN and eventually the CW for three seasons from 2004-2007.
The "Veronica Mars" film will debut in theaters on March 14, 2014.
The date was confirmed on the film's official Facebook and Twitter pages:
Bell and her "Mars" co-star Ryan Hansen also helped spread the word:
Most of the show's cast members are returning for the film, with the exception of Leighton Meester, who played Carrie Bishop on the series. She was unable to reprise her role due to scheduling conflicts and was replaced by Twin Sisters lead singer Andrea Estella, making her acting debut.
"Mars" showrunner and creator Rob Thomas, meanwhile, is making his feature-length directorial debut with the project.
"We’re not going to dribble it out there,” Thomas said on the film's Facebook page. “Luckily, no other teen detective movie decided to open in the middle of March.”
The film was shot in Los Angeles this summer over the course of just 23 days, with most of the production's budget coming from Kickstarter fan donations, eventually becoming the most widely-supported project in the web site's history. The film's $2 million donation goal was reached after just 10 hours.
The project eventually took in $5.7 million thanks to the support of over 91,000 backers.
As a gesture of gratitude by the filmmakers, many of the show's "marshmallows" got to appear as extras, seen below in the behind-the-scenes featurette:
View CBS News In
CBS News App Open