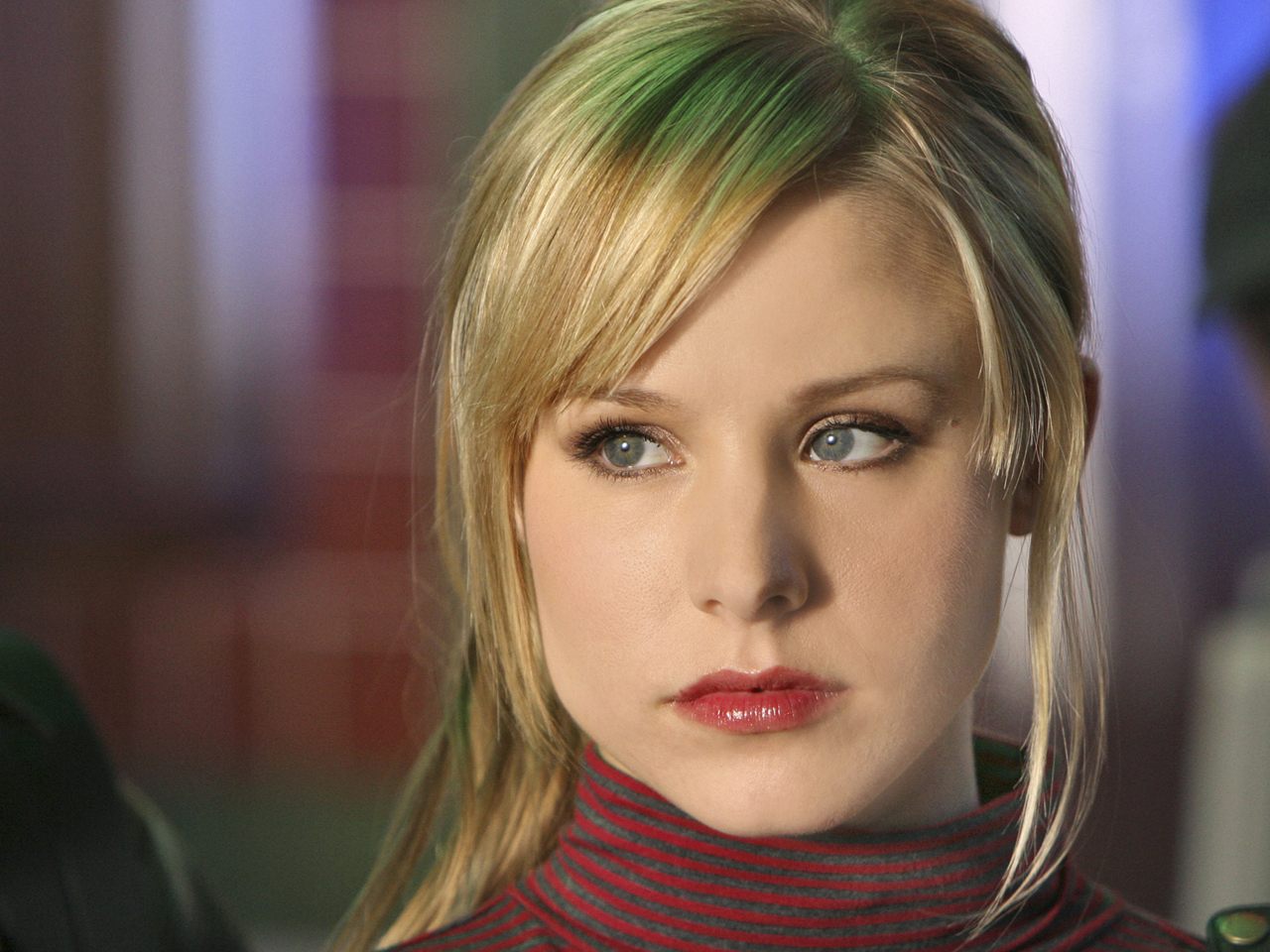 One thing is for sure: "Veronica Mars" fans are passionate.

The Kickstarter movie campaign closed out at a whopping $5.7 million, with a total of 91,585 contributors. That's more than double creator Rob Thomas needed to get the movie in motion. His original goal of $2 million was reached in 12 hours.

The "Veronica Mars" movie campaign has the most backers in Kickstarter history and is the highest-funded movie project for Kickstarter. It's also the third-highest Kickstarter project of all time.

Kristen Bell and Jason Dohring have already signed on to appear in the film, which will start shooting this summer and will hit theaters in 2014.

Thomas tweeted a photo of him holding the "completed script" for the film: