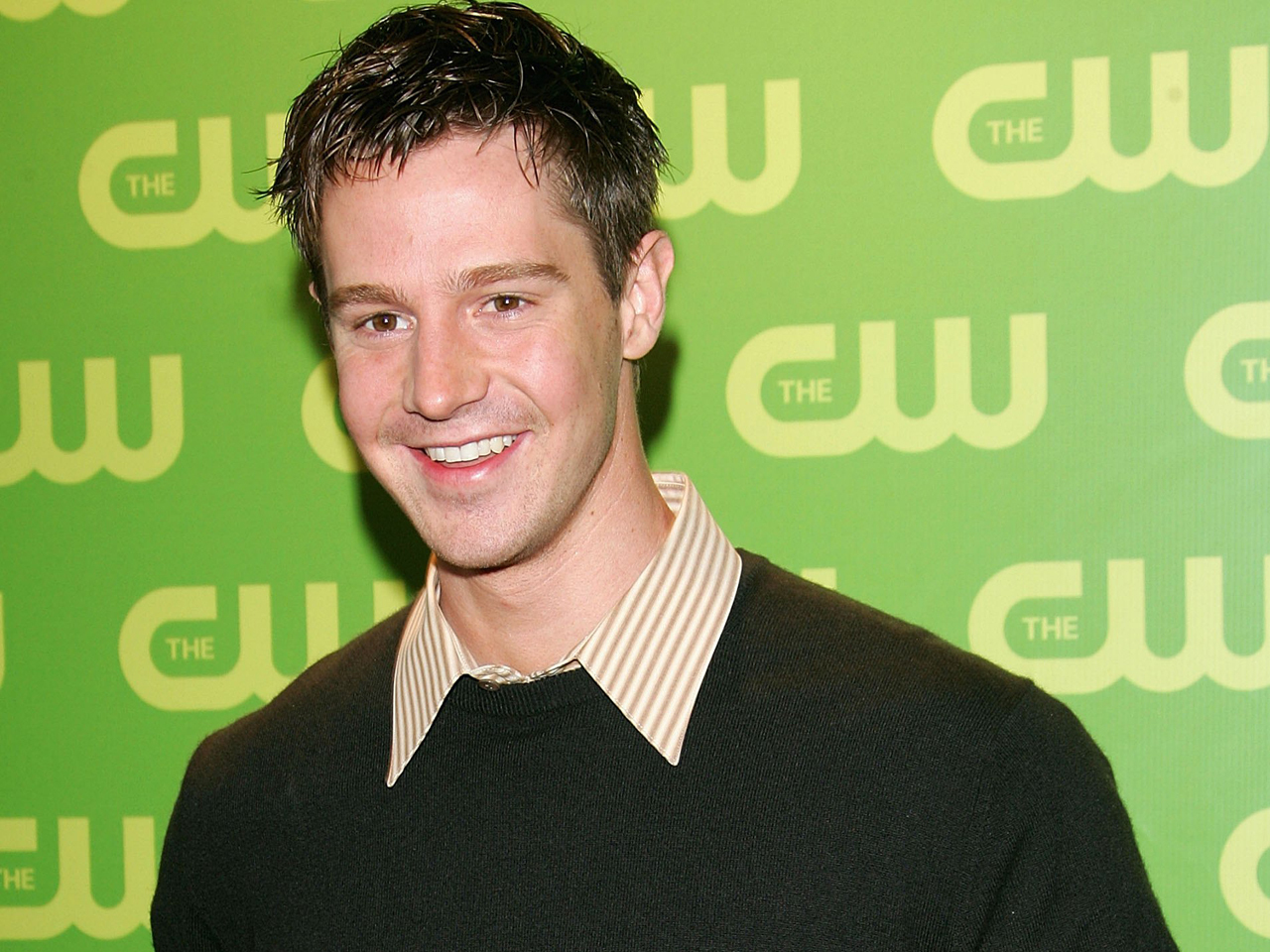 Jason Dohring is officially on board for the "Veronica Mars" movie.

"Mars" creator Rob Thomas shared the news Tuesday in a message to backers on the project's Kickstarter page.

Thomas said that Dohring, who plays Logan Echolls, is the third actor to officially be cast in the film -- the other two are star Kristen Bell and a Kickstarter donor who put up $10,000 to play a waiter who says, "Your check, sir."

After his "Veronica Mars" run, Dohring starred in CBS' vampire series "Moonlight" and appeared as a recurring character on the CW's "Ringer." He also made guest appearances "CSI" and "Lie to Me" -- and most recently did a guest spot on "Rules of Engagement."

The "Veronica Mars" Kickstarter project has currently raised more than $4.4 million, with nine days to go. Production on the film is expected to begin this summer, with a release eyed for early 2014.