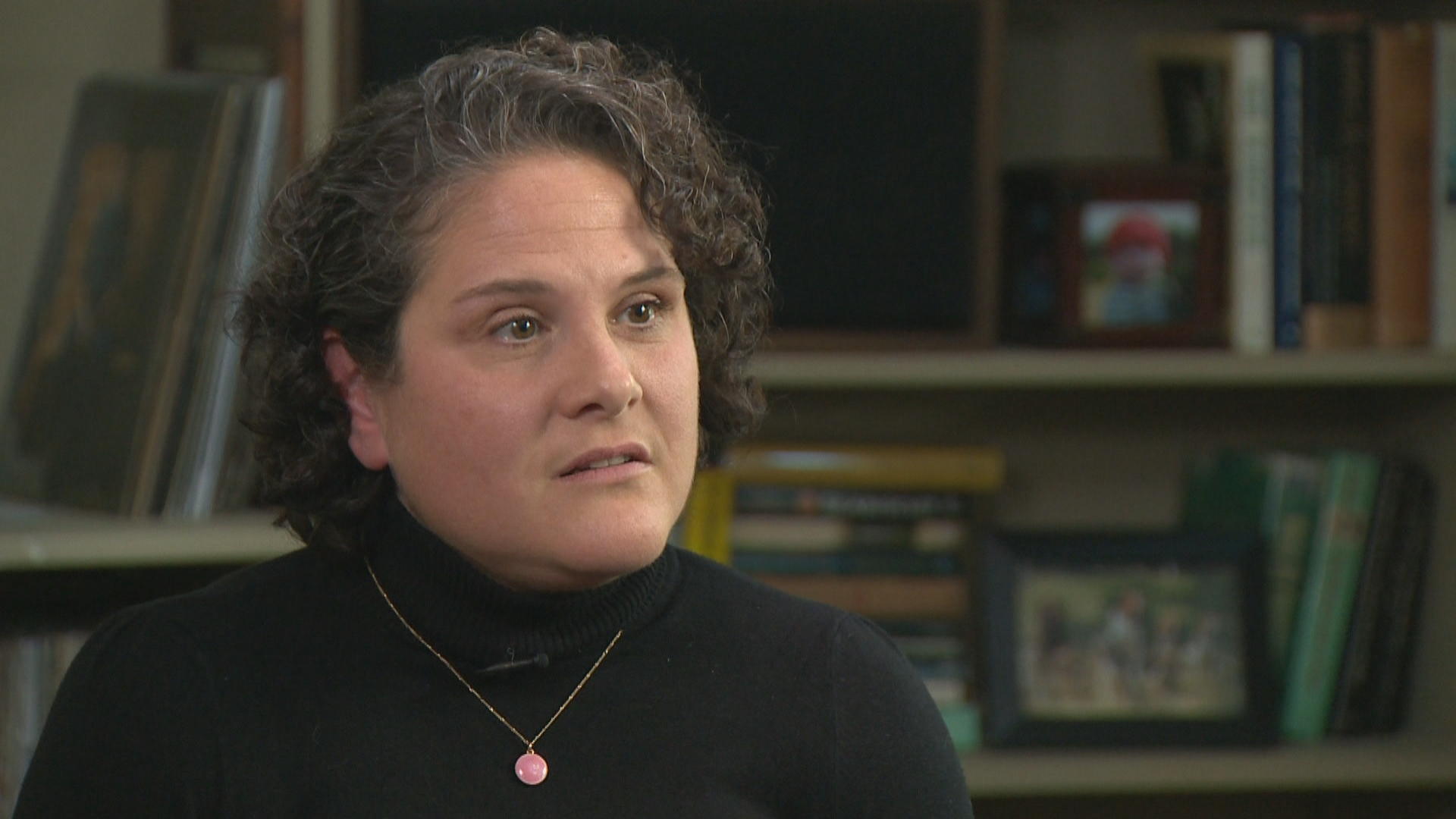 A former University of Virginia dean who won $3 million this month in a defamation lawsuit is speaking out.

Nicole Eramo sued Rolling Stone magazine and the author of a story called “A Rape on Campus.” The article was later discredited, but not before it changed the life of the university official.

The Rolling Stone story exploded exactly two years ago this week. Eramo was at the center of some of the most disturbing allegations, depicted as a school administrator who was more concerned about the school’s reputation than the victim of a gang rape, and quoted as saying “nobody wants to send their daughter to a rape school” -- a statement she said she never made and wasn’t asked to confirm.

“I never could have predicted what happened,” Eramo told CBS News correspondent Julianna Goldman in her first interview since the trial.

Soon after the now discredited Rolling Stone article was published, the University of Virginia campus erupted in protest and Eramo began receiving emails, calling her the “dean of rape.”

She subsequently was removed from her position as the dean in charge of counseling victims of sexual assault.

“No, I can’t turn the clock back to Nov 18, 2014 and be Dean Eramo again. And that is -- that’s really a loss for me,” Eramo said. “Not just professionally but that was a huge part of my identity as a person. That was the work that I loved.”

The article depicted a brutal gang rape at the Phi Kappa Psi fraternity house as told by a student named Jackie. But the allegations quickly unraveled.

Within five months, Rolling Stone issued a retraction and an investigation by the Charlottesville Police Department found there was no substantive evidence to support Jackie’s claims. Then a report by the Columbia Journalism School called the article by Sabrina Rubin Erdely a journalistic “failure that was avoidable.”

“Her responsibility was to get the facts right, and she actually did a tremendous disservice to Jackie by not doing that,” Eramo said.

The uproar over the story took away from the very real problem plaguing college campuses across the country, with one in four women claiming they have been victims of sexual crime.

UVA was one of about 130 schools facing a sexual abuse investigation under the Title IX law by the education department for the way they handle sexual abuse allegations by their students.

At the time the story was published, more than 180 students had been expelled for violating the honor code, but not a single one for sexual assault.

But that’s changed. The university told us that three students have now been expelled under new anti-assault and harassment policies.

“Do you think it’s a positive development now that there have been students expelled?” Goldman asked.

“I think it potentially sends a message to those students who report that they’re being taken seriously,” Eramo said.

But she said the story may also have had a chilling effect.

“Any person who comes forward in the aftermath of this article has the fear of having this article thrown in his or her face about – well, we know people lie because look at what happened here,” Eramo said.

Eramo, who still works at UVA in the office of student affairs, is trying to find the silver lining in her own situation, despite winning the defamation suit and being awarded $3 million.

“The day after the trial I was kind of devastated and I didn’t really understand why,” Eramo said.

This isn’t the end of litigation for this story. The fraternity Phi Kappa Psi is suing Rolling Stone for $25 million, telling CBS News in a statement: “We look forward to presenting our case to receive justice for the damage caused by irresponsible actions.”

The trial is set for late next year.

Ted Koppel exposes threat of cyberattack on U.S. in "Lights Out"

Inside the labs creating meat from stem cells