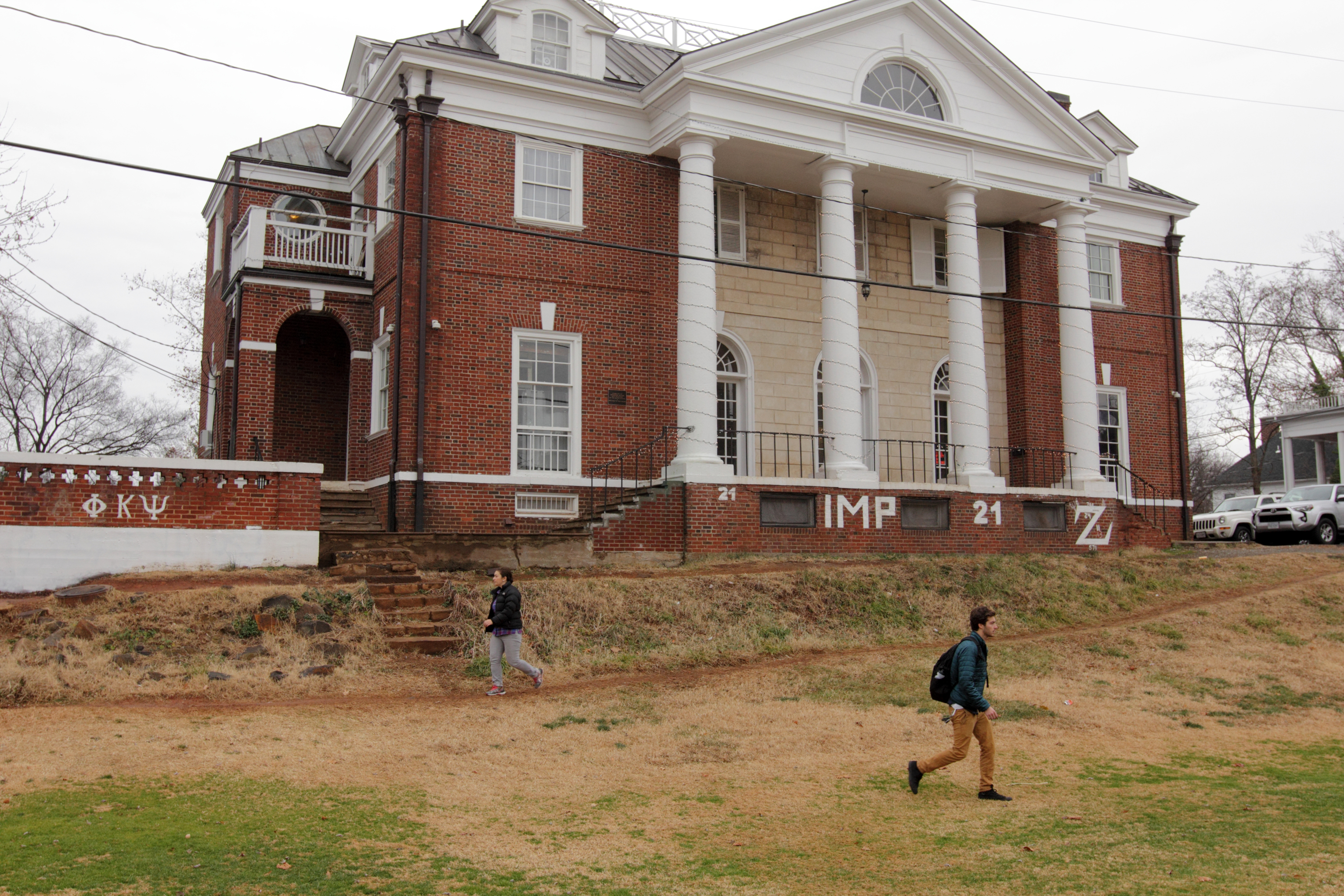 RICHMOND, Va. -- Rolling Stone magazine has apologized and officially retracted its discredited article about an alleged gang rape at the University of Virginia.

The magazine took the action Sunday night after receiving a report from the Columbia University Graduate School of Journalism on the editorial process that led to the article.

The article focused on a student identified only as "Jackie," who said she was raped by seven men at a fraternity house. Jackie refused to cooperate in the police investigation.

"We would like to apologize to our readers and to all of those who were damaged by our story and the ensuing fallout, including members of the Phi Kappa Psi fraternity and UVA administrators and students," the magazine's managing editor, Will Dana, wrote on the publication's website Sunday night.

"Sexual assault is a serious problem on college campuses, and it is important that rape victims feel comfortable stepping forward. It saddens us to think that their willingness to do so might be diminished by our failings."

In addition, the author of the article, Sabrina Rubin Erdely released a statement apologizing for the article as well.

"Reading the Columbia account of the mistakes and misjudgments in my reporting was a brutal and humbling experience. I want to offer my deepest apologies: to Rolling Stone's readers, to my Rolling Stone editors and colleagues, to the UVA community, and to any victims of sexual assault who may feel fearful as a result of my article," she said. "Reporting on rape has unique challenges, but the journalist still has the responsibility to get it right. I hope that my mistakes in reporting this story do not silence the voices of victims that need to be heard."

The Columbia report was heavily critical of Rolling Stone's reporting and editing process, saying that the mistakes were "avoidable."

"The failure encompassed reporting, editing, editorial supervision and fact-checking. The magazine set aside or rationalized as unnecessary essential practices of reporting that, if pursued, would likely have led the magazine's editors to reconsider publishing Jackie's narrative so prominently, if at all," according to the report, which was published Sunday evening on the websites of Rolling Stone and the Columbia Journalism Review.

"The published story glossed over the gaps in the magazine's reporting by using pseudonyms and by failing to state where important information had come from," said the investigation.

Rolling Stone had asked for the independent review after numerous news media outlets found flaws with the story about Jackie, who said the attack happened during a social event at the Phi Kappa Psi fraternity house more than two years earlier. The article quoted Jackie as saying that the attack was orchestrated by a fraternity member who worked with her at the school's aquatic center.

She also said she immediately told three friends about the attack, but she said they were generally unsupportive, and that at least two encouraged her to keep quiet to protect their social standing.

The report found three major flaws in the magazine's reporting methodology: that Erdely did not try to contact the three friends, instead taking Jackie's word for it that one of them refused to talk; that she failed to give enough details of the alleged assault when she contacted the fraternity for comment, which made it difficult for the organization to investigate; and that Rolling Stone did not try hard enough to find the person Jackie accused of orchestrating the assault.

If the fraternity had had more information, it might have been able to explain earlier that it did not hold a social function the night of the attack and that none of its members worked at the aquatic center, the report noted.

Soon after the article was published, several news media organizations began finding flaws with it, forcing Rolling Stone to acknowledge on Dec. 5 that there were some discrepancies with the story.

Dana and Erdely said they had been too accommodating of requests from Jackie that limited their ability to report the story because she said she was a rape victim and asked them not to contact others to corroborate, the report said.

However, Columbia's report said, Rolling Stone also failed to investigate reporting leads even when Jackie had not specifically asked them not to.

"The editors made judgments about attribution, fact-checking and verification that greatly increased their risks of error but had little or nothing to do with protecting Jackie's position," it said. "The report said Rolling Stone's article may cast doubt on future accusations of rape. It also damaged the reputation of the Phi Kappa Psi chapter at U.Va. and depicted the university administration as neglectful.

Despite its flaws, the article heightened scrutiny of campus sexual assaults amid a campaign by President Barack Obama. The University of Virginia had already been on the Department of Education's list of 55 colleges under investigation for their handling of sex assault violations.

She said the story "did nothing to combat sexual violence, and it damaged serious efforts to address the issue. Irresponsible journalism unjustly damaged the reputations of many innocent individuals and the University of Virginia."