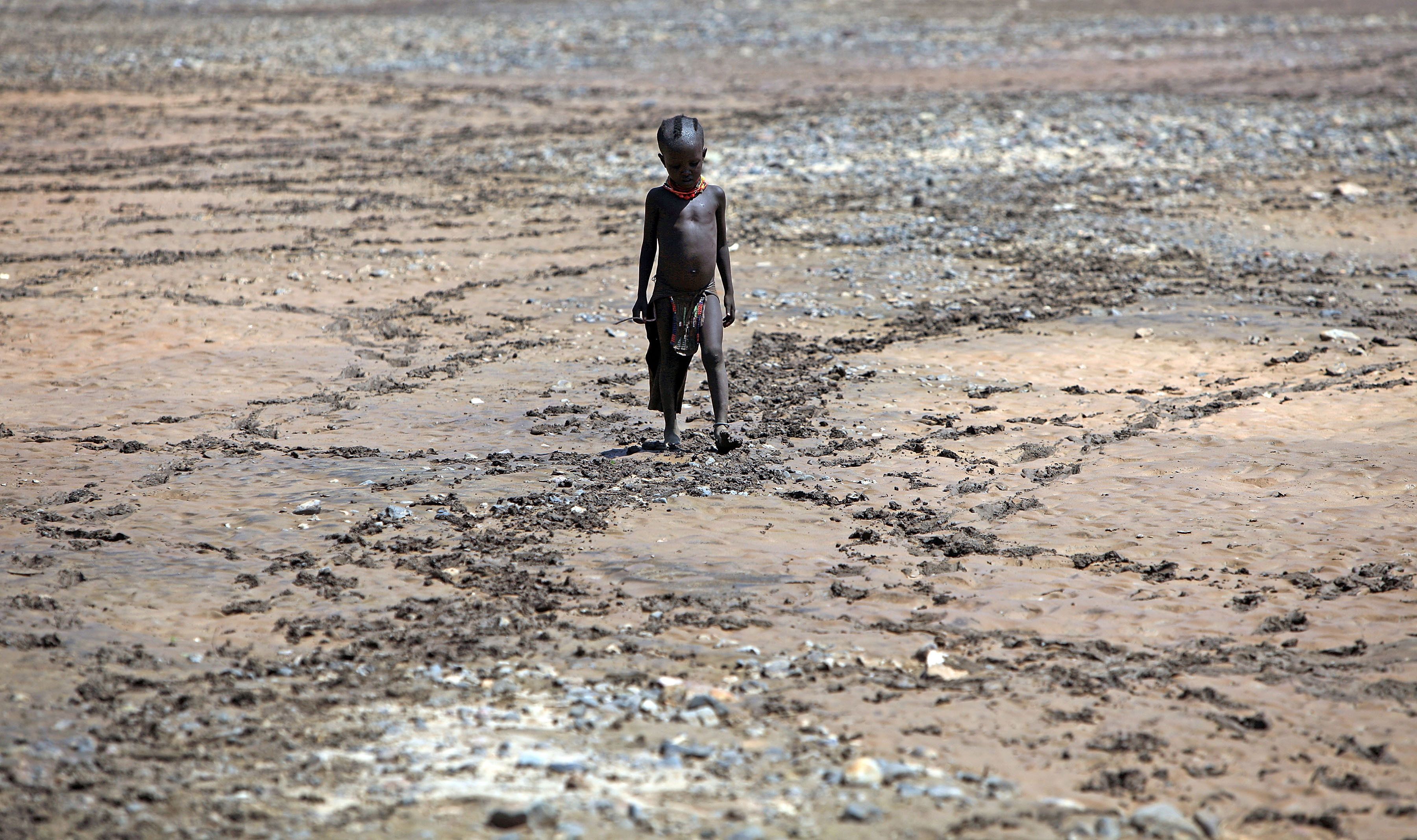 The United Nations on Monday released a first draft of the negotiating text for the major conference on climate taking place in Paris in December.

The document is a step forward for the talks, slimming down the text from more than 90 pages earlier this year to just 20.

Negotiators from 195 countries are to gather for a new session of talks Oct. 19-23 in Bonn, Germany.

A large number of proposals in the text are in parentheses, meaning they are still to be negotiated. The document notably includes a long-term goal for reduction in global greenhouse gas emissions, but details and deadline remain to be discussed.

The Paris conference on climate is aiming for an ambitious deal to keep the rise in worldwide temperatures since pre-industrial times below 2 degrees Celsius. Scientists fear going beyond that point could lead to widespread drought, stronger hurricanes as well as more rampant wildfires.

Financing is considered key to an agreement, with poor countries expecting some assistance from rich ones to help them cut carbon emissions while developing their economies.

The text mentions that financing could be more than the $100 billion per year already promised by 2020, coming from both public and private sources.

The potential agreement would reflect "common but differentiated responsibilities and respective capabilities, in light of different national circumstances," the draft specifies.

The text also provides for a review of national climate targets in the future. Countries would be required to communicate their emissions goals every five years, a process seen as crucial to implementing an agreement.

Jennifer Morgan of the World Resources Institute said it would "serve as a helpful launching pad for reaching common ground" in negotiations leading up to the Paris conference.

Others said it didn't capture the momentum of climate action outside the negotiations, with countries, cities and corporations taking steps to reduce emissions and help people in the developing world deal with the consequences of global warming.

Greenpeace said the options for a long-term goal were not ambitious enough and excluded the group's demand for a transition to 100 percent renewable energy by mid-century.