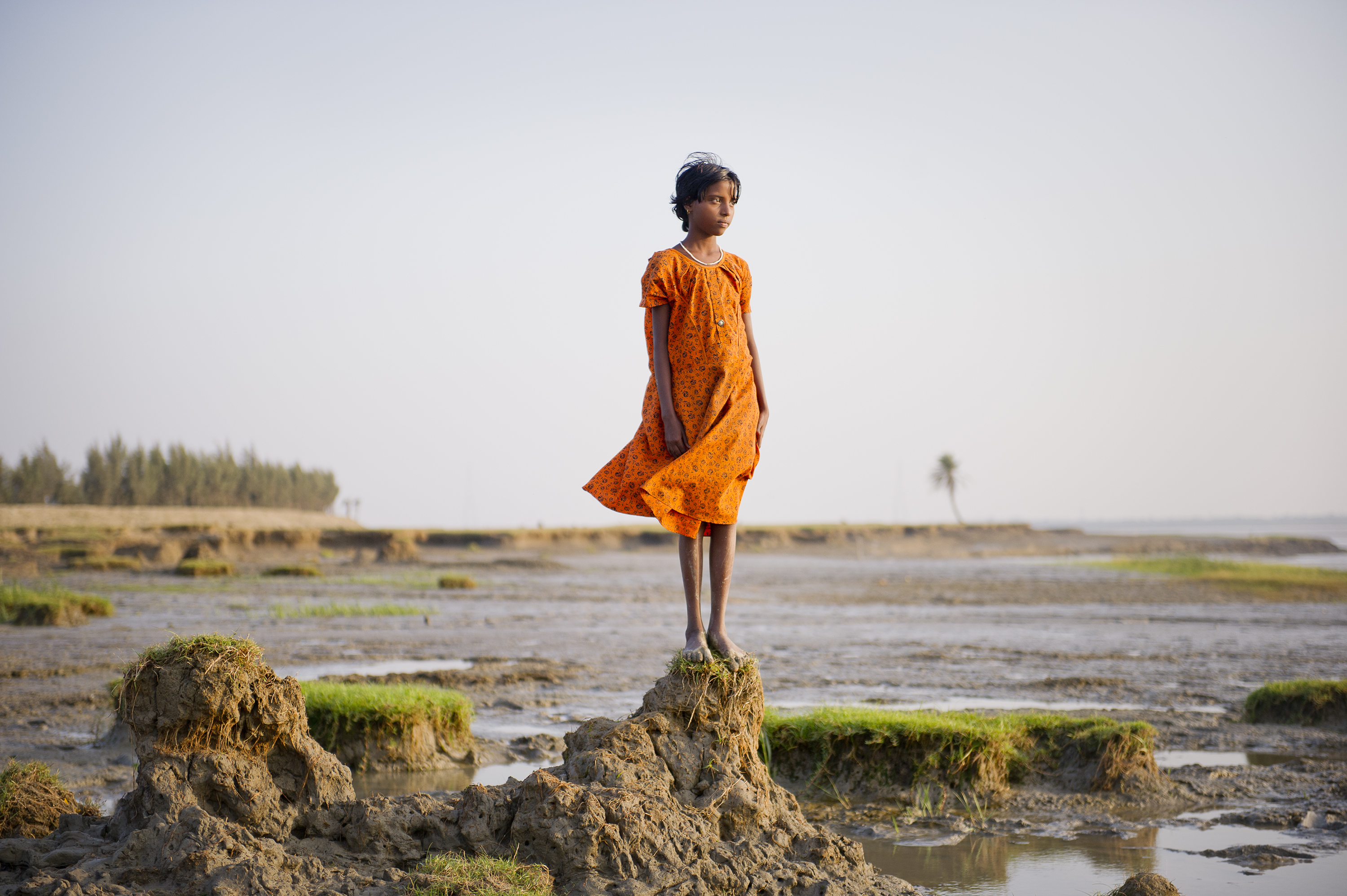 As global leaders gather in Peru Monday to start negotiating a new U.N. climate deal, there is a sense that finally the world may be ready to take action.

The years of finger pointing between East and West have given way to a newfound desire for consensus. China and the United States, the world's two biggest emitters, agreed last month to tackle rising greenhouse gases which are blamed for warming the planet to record levels. That followed on the heels of the European Union agreeing to cut emissions 40 percent below 1990 levels by 2030.

There has also been nearly $10 billion pledged to the Green Climate Fund to help poor countries adapt to the effects of climate change, led by pledges last month of $3 billion by the United States and $1.5 billion from Japan.

"All of this has put wind in the sails and contributed to a very positive, constructive and optimistic context in which the work will be done in Lima," Christiana Figueres, the executive Secretary of the United Nations Framework Convention on Climate Change, told CBS News. "There has been a very, very concerted effort to change the global mood on climate change and to really show that not only must we address climate change but that we have the possibility of doing that. We have the capital. We have the technology."

The two-week Lima meeting is the beginning of what will be a year-long process ending in Paris in 2015 with what many expect will be a historic agreement requiring all nations to do their part to reduce emissions beginning in 2020. The aim of any deal is to keep global temperatures from rising more than 2 degrees C (3.6 degrees F) over what they were in preindustrial times, which most scientists contend would avert the worst impacts of climate change, such as widespread droughts, heat waves and flooding.

The meeting comes at a time when the science on climate change is undeniable and the impacts are already being felt from island nations inundated by rising seas to glaciers melting around the globe.

The fourth and final volume of the Intergovernmental Panel on Climate Change's climate assessment concluded in November that the earth is warming and that it is almost entirely man's fault. It also concluded that avoiding the most extreme impacts from a warming world would likely require reducing greenhouse gas emissions to zero this century.

The atmosphere around the negotiations is also dramatically different than it was in 2009, when efforts to reach a similar deal collapsed in Copenhagen and President Obama had to fly in at the last minute to forge a deal.This time around, negotiators have already produced a draft text and there is a general sense that most of the big players support keeping temperature increases to below 2 degrees and helping poor nations adapt to the ravages of global warming.

There is also more openness to considering different pathways toward reducing emissions, as well as the legal form an agreement would take. And maybe most importantly, technological solutions allowing the world to shift away from fossil fuels are becoming a reality as solar, wind and other renewables become affordable.

"I think we have learned quite a bit from Copenhagen," said Andrew Steer, the president and CEO of the global research organization World Resources Institute and the former special envoy for climate change with the World Bank.

"If you want to do a climate deal, you don't sort of hold your cards to the chest until the day before the negotiations end and treat it like a game of poker," he said. "This year, the fact that an agreement has been made that preliminary offers (of emissions targets) will be made by March and that there will be a serious process moving forward is significantly different and provides more hope."

But reaching a deal is not a given.

It will first and foremost require the biggest emitters to come out with ambitious targets by early next year, which is why so many analysts contend the China-United States agreement is a game-changer.

"The targets that we put forward and China put forward I think are both strong," U.S. Special Envoy for Climate Change Todd Stern said during a talk last week at the Center for American Progress. The targets would put the United States on track to reduce emissions 80 percent by 2050.

"It was designed to be as ambitious as we possibly could on the basis of authorities that we knew that we had. We didn't want to come up with a pie in the sky kind of targets that is based on legislation that we might or might not be able to get," Stern said. "For the Chinese, it is the first time ever they have committed to a peak of their CO2 emissions. This is a big, big step."

Robert N. Stavins, director of the Harvard Environmental Economics Program, who will be attending the talks, said the U.S.-China deal for the first time moves the emission cuts to a credible levels and puts pressure on other emerging nations like India, Indonesia and Brazil to take serious action.

The current climate agreement, known as the Kyoto Protocol, has been widely panned because it never required China and other developing nations to make cuts, which kept the United States from signing onto it. As a result, it covers only about 14 percent of global emissions.

"The promise of expanding the foundation to cover emissions globally began to be realized in the joint announcement out of Beijing when China and the U.S. announced their targets," Stavins said. "With that, we went from 14 percent to more than 40 percent of global emissions. Add Europe and you are over 54 percent ... This is an extremely important development."

Yet, these commitments alone will not be enough to keep temperature increases below 2 degrees. That is why many activists are demanding nations not only spell out in Lima what they are doing now and beyond 2020, but what actions they plan to take far into the future.

Then, there is the money.

Poor countries will welcome the $10 billion pledged to the Green Climate Fund, but to sign onto any deal in Paris, developed nations -- led by Africa -- will want the agreement to contain clear language committing rich nations to help them mitigate and adapt to climate change.

They will also want to see a roadmap before Paris on how the world plans to raise as much as $100 billion annually by 2020 for the Green Climate Fund, which was first promised at the Copenhagen meeting. Since then, poor countries have also demanded details on where the money will come from and assurances it won't be siphoned away from other development aid.

"Delivery of this $100 billion is really a fundamental criteria for success at Paris," said Jennifer Morgan, the global director of WRI's climate program.