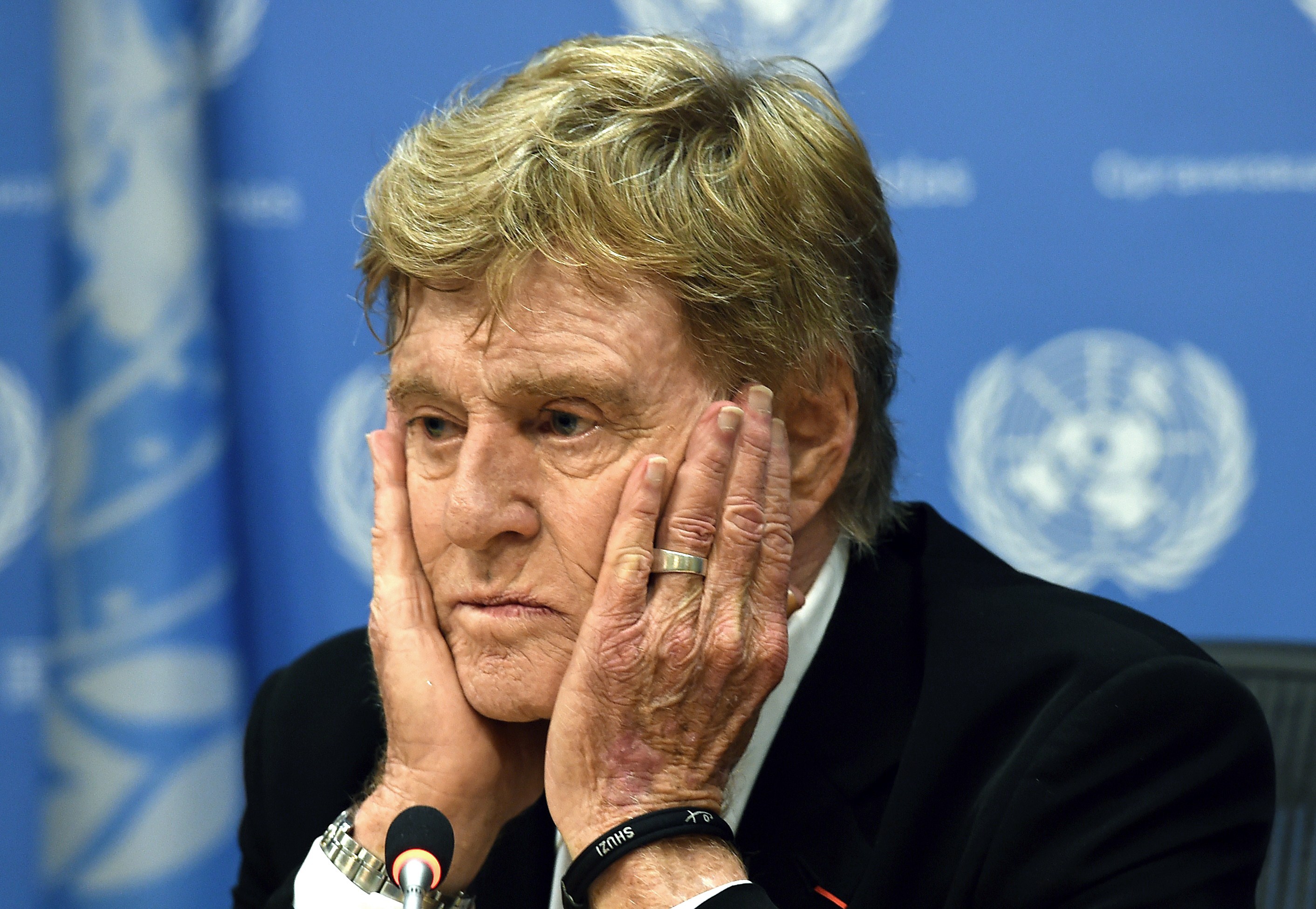 UNITED NATIONS - Secretary-General Ban Ki-moon said Monday that negotiations on a new climate pact to keep global warming from reaching dangerous levels are moving at a "snail's pace" and must be speeded up.

The U.N. chief stressed that only 10 negotiating days remain and key political issues are still on the table.

Ban told a high-level General Assembly meeting on climate change that world leaders must give clear guidance so that their ministers and negotiators take personal responsibility for the outcome of negotiations on a global deal to reduce emissions of heat-trapping gases at a landmark conference in Paris in December.

"The message that was given this morning is that agreement is absolutely necessary, it is feasible but we need to speed up," he said.

Ban said "a meaningful agreement" should include a strong signal to governments and markets that the world is committed to building a low-carbon future and a green light to the private sector to invest in clean energy.

He said offers by the United States, the European Union and others to cut emissions "provide a floor, not a ceiling" and will not be sufficient to prevent temperatures rising another two degrees, which is the goal set by world leaders in 2009. China said it will announce its cuts by the end of June, which is Tuesday.

Janos Pasztor, the U.N. assistant secretary-general for climate change, said he expects other major emitters including Japan, South Korea, India, Brazil and South Africa to submit their plans before October.

Ban urged developed countries to provide greater clarity on how they will mobilize $100 billion per year by 2020 to support developing countries in curbing emissions, and how they will engage private finance.

Pasztor said the $100 billion is "of huge political importance" but if the aim is to shift the world to a low-carbon future "we're talking about trillions, not $100 billion." That's why the secretary-general is working with the private sector to shift their investments from the high-carbon to the low-carbon world which is essential for this change to happen, he said.