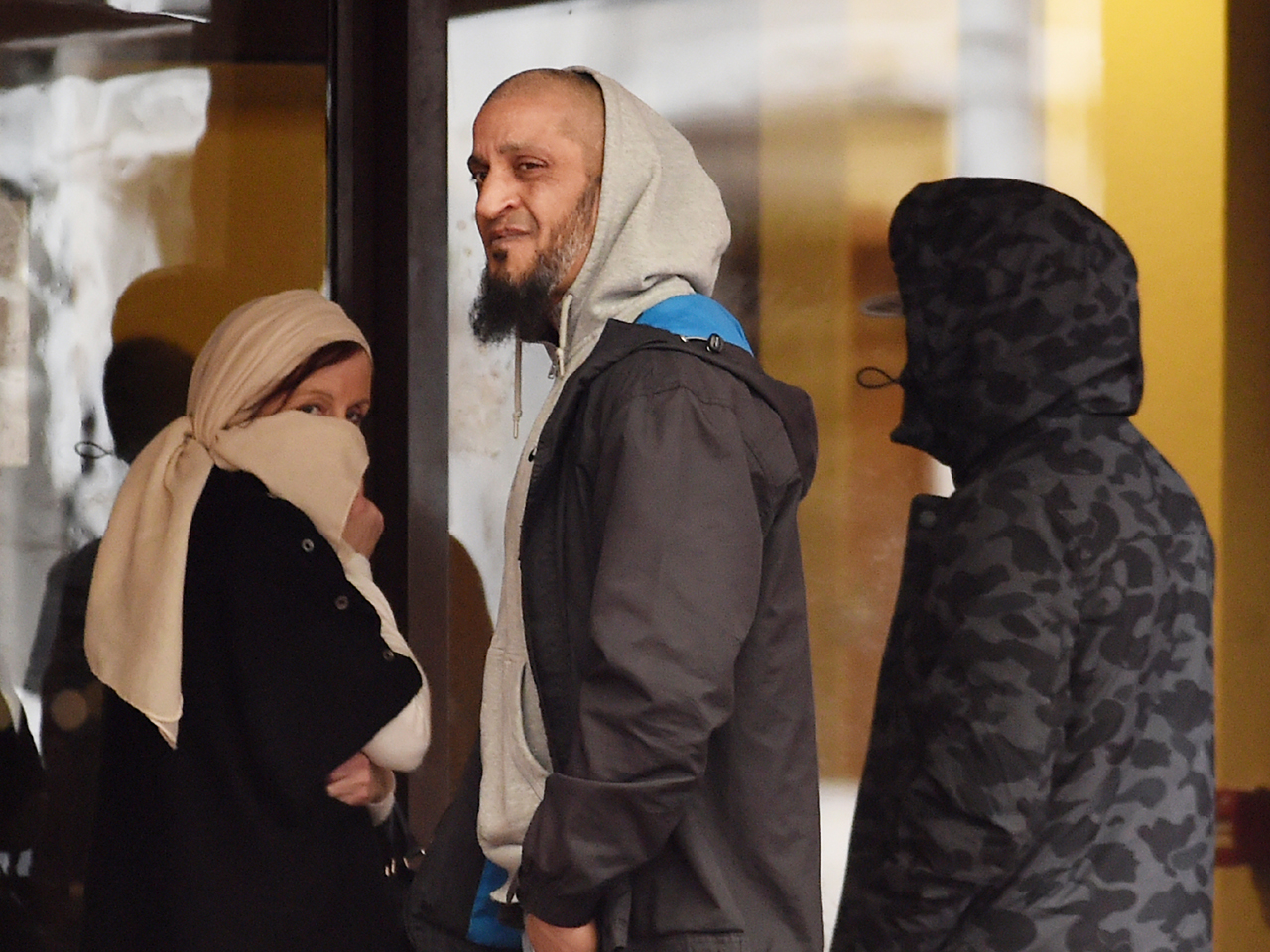 LONDON -- A judge has sentenced a British woman to six years in prison for going to Syria to live under the rule of the Islamic State of Iraq and Syria (ISIS).

Tareena Shakil was convicted last week of being a member of the group and encouraging acts of terrorism.

In October 2014 she and her 1-year-old son boarded a plane to Turkey and then traveled to Syria. After three months Shakil fled, taking a taxi to the Turkish border and returning to Britain.

Shakil denied the charges, claiming she wanted to live under strict Islamic law, not support terrorism.

But judge Melbourne Inman said Monday that the 26-year-old had been "well aware that the future which you had subjected your son to was very likely to be indoctrination and thereafter life as a terrorist fighter."