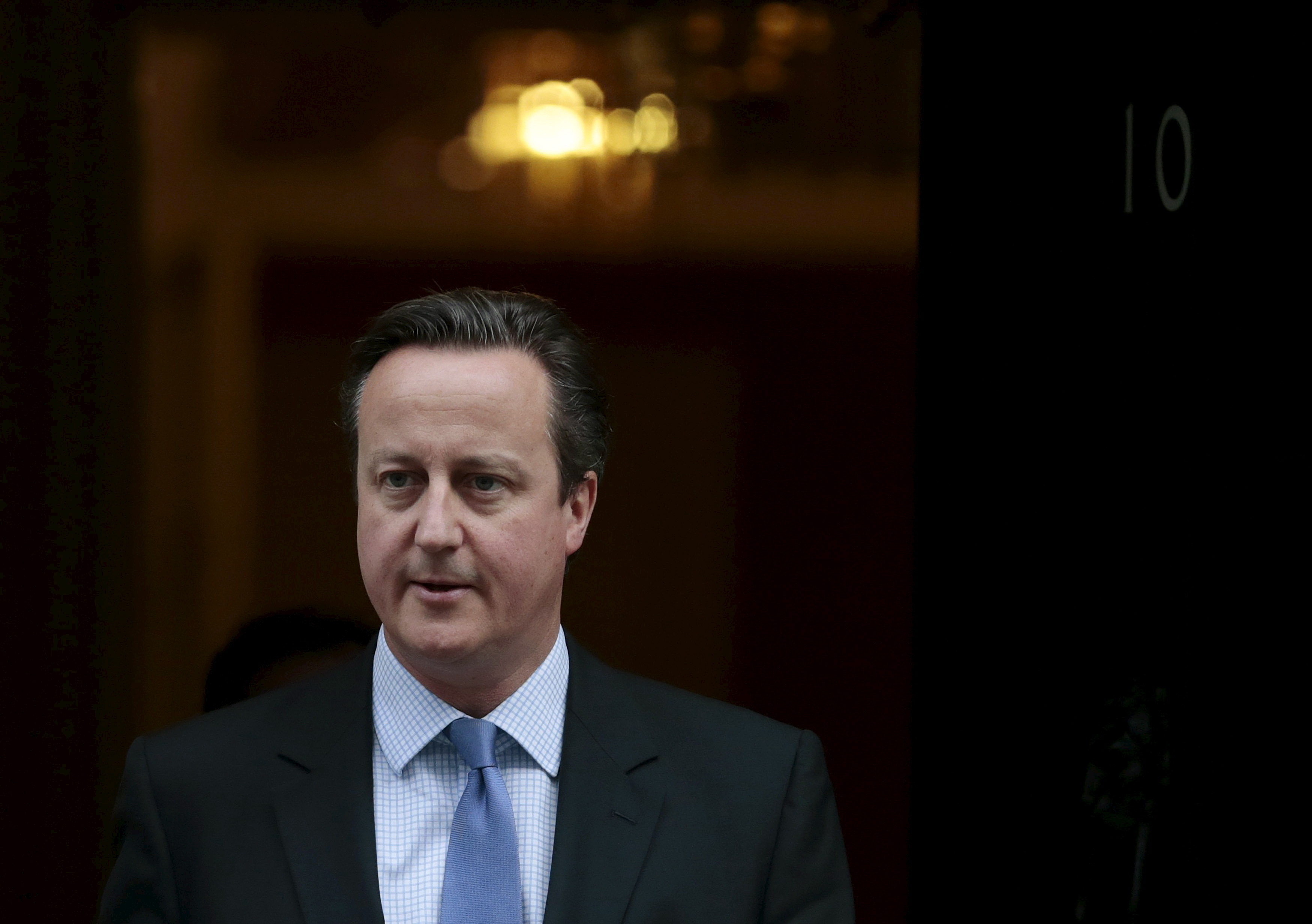 British politicians will decide Wednesday whether to expand their air campaign against ISIS in Iraq to Syria. Prime Minister David Cameron made clear where he stands on the matter, calling anyone who voted against airstrikes terrorist sympathizers.

If the vote goes through, as expected, British Tornado fighter jets will join the U.S.-led air campaign against ISIS targets in Syria within days, reports CBS News correspondent Charlie D'Agata.

But it is on the ground that the United States is about to take the fight to ISIS.

The Pentagon announced that about 200 Special Operations Forces will be deployed to the northern Iraqi city of Erbil. From there they will conduct raids in both Iraq and Syria.

"This is an important capability because it takes advantage of what we're good at...and it puts everybody on notice," Carter said.

In a bid to save face, and aimed at Iraqis themselves, Iraq's Prime Minister Haider al-Abadi said his forces were capable of defeating ISIS without the help of foreign combat troops.

The Iraqi military appears poised to face a critical test: the takeback of the city of Ramadi.

TV announcements have warned civilians in Ramadi to evacuate their homes immediately, while ISIS militants are reportedly threatening to kill anybody who tries.

A success in Ramadi may help prove that months of airstrikes, along with capable ground forces, are having an impact on ISIS militants. But in an interview with Czech television, Syrian President Bashar al-Assad said airstrikes from the U.S. and its coalition allies were having the opposite effect.

"Since the beginning of that coalition, ISIS has expanded and the recruits from around the world has increased... So this is reality. The facts are telling," Assad said in the interview.

In all likelihood the skies over Syria are about to become more crowded. Following a 10-hour debate, the British parliament will vote, and it's expected the prime minister will get the go-ahead to pull the trigger.