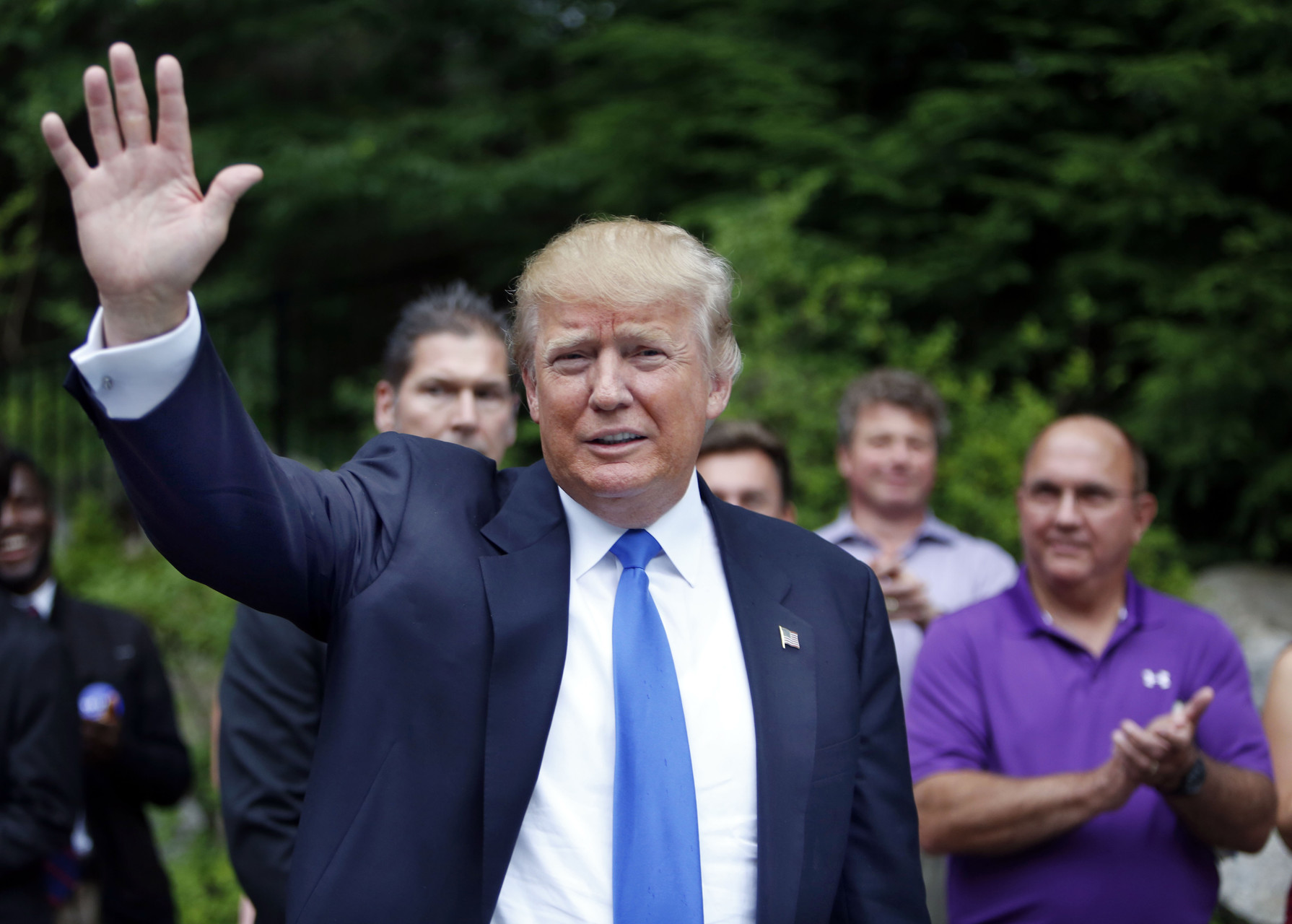 The Republican presidential frontrunner's return to the show will come a few months after NBC decided to drop him from his reality show, "The Celebrity Apprentice," which has aired for seven years (for the 2016 season, former California Governor Arnold Schwarzenegger will take over the hosting gig).

"Due to the recent derogatory statements by Donald Trump regarding immigrants, NBCUniversal is ending its business relationship with Mr. Trump," NBC said at the time., adding, "At NBC, respect and dignity for all people are cornerstones of our values."

Trump, however, claimed that he had quit the network. He later appeared on NBC's "The Tonight Show with Jimmy Fallon" in September.