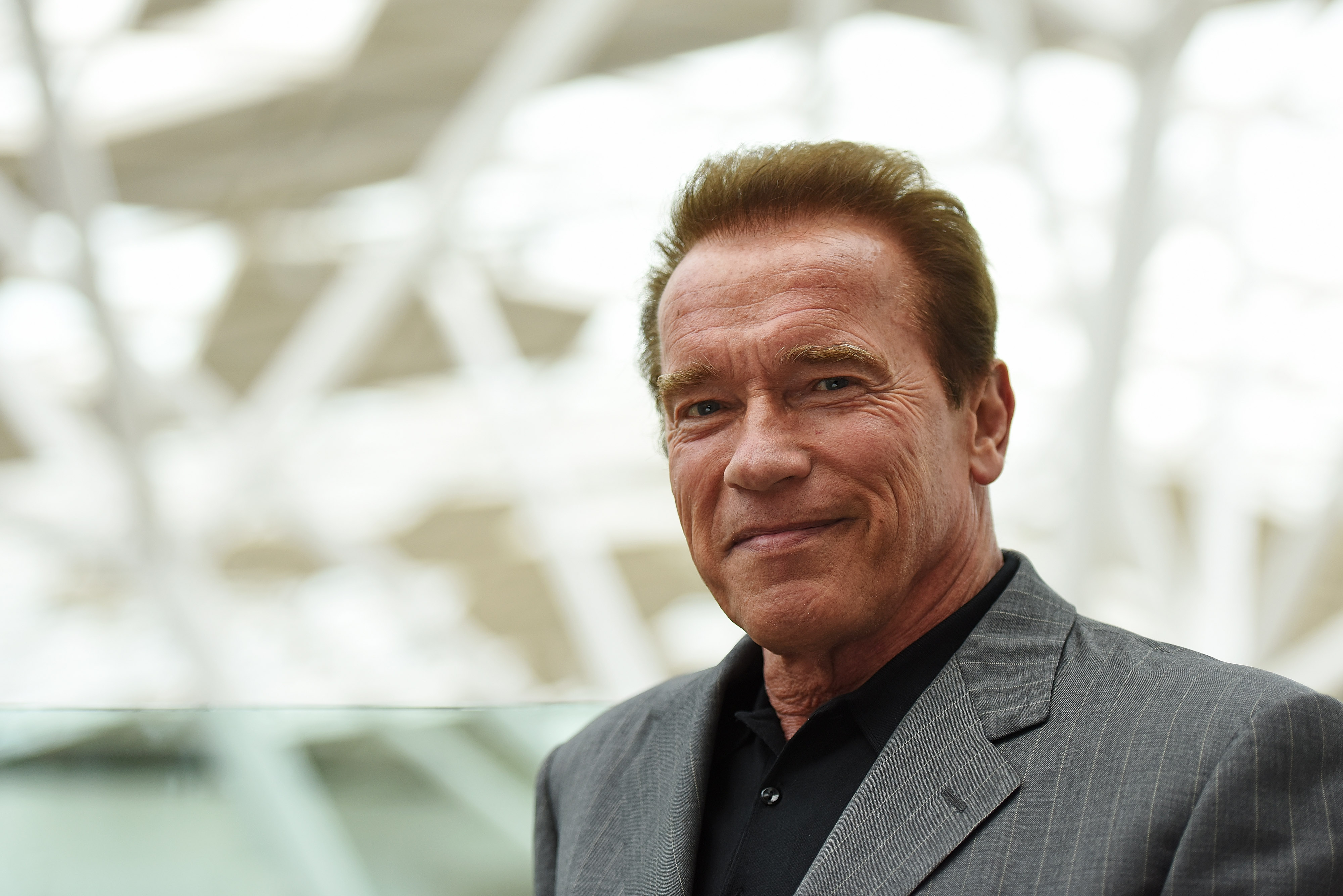 NBC announced Monday that the movie star and two-term governor is the new host of the competition show, which will return to the network for the 2016 television season.

Trump made the show a success, with first regular folks and then celebrities competing in business-related tasks. In seven seasons, NBC said "The Celebrity Apprentice" has helped raise more than $15 million for charity.

Trump caused a stir with his comments during this month's presidential announcement speech in which he accused Latino immigrants of bringing drugs, crime and rapists to the U.S.

There's no word on whether Schwarzenegger will replace Trump's "you're fired" catchphrase with his own "you're terminated."