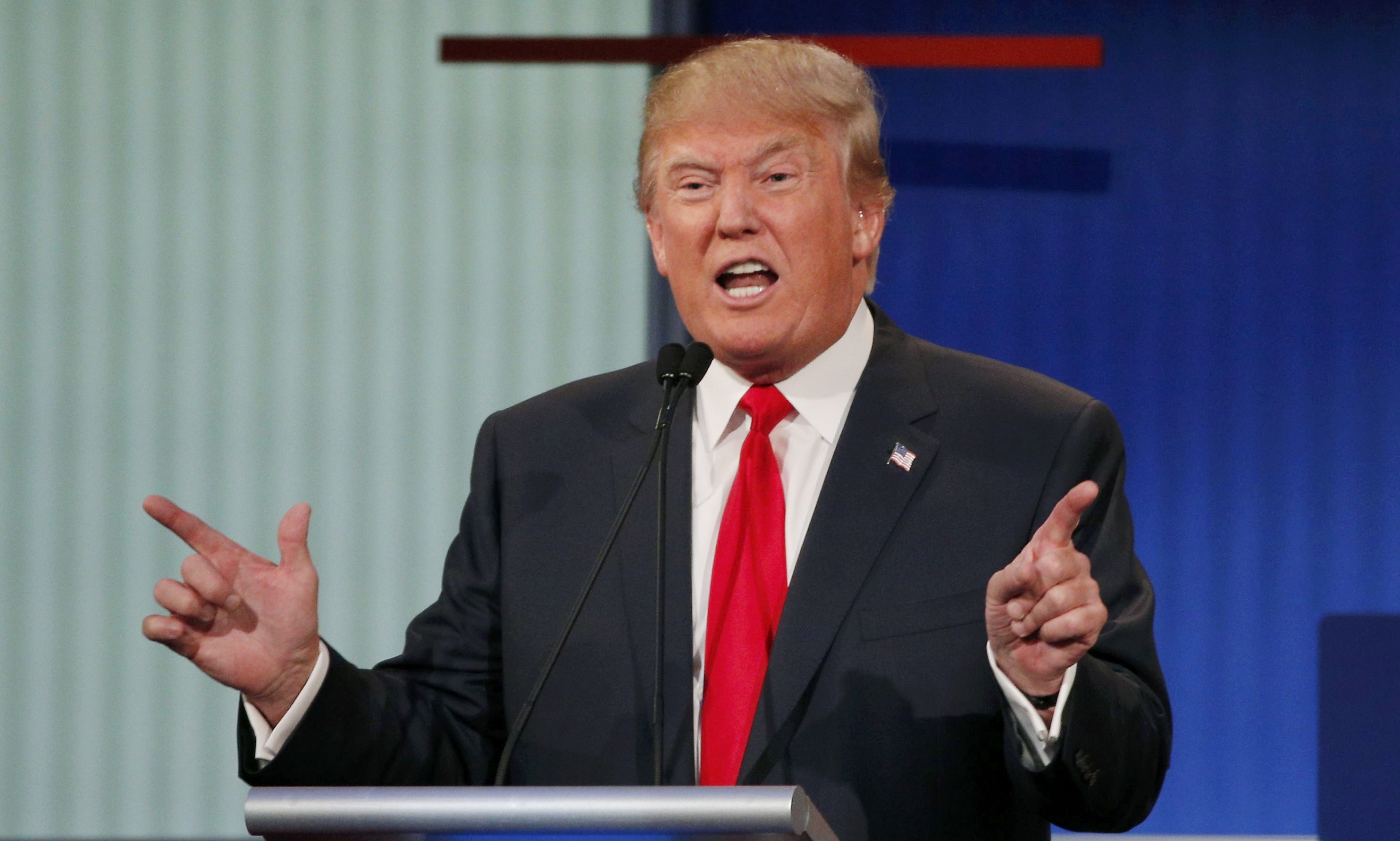 Donald Trump has officially been fired by from "The Celebrity Apprentice."

NBC's entertainment chairman, Bob Greenblatt, announced Thursday while at the Television Critics Association Press Tour that the show would not be back next season, but will return in the future with a new host.

NBC cut ties with Trump in June after Trump made comments about Mexican immigrants and NBC canceled its airing of the Miss USA pageant.

"Due to the recent derogatory statements by Donald Trump regarding immigrants, NBCUniversal is ending its business relationship with Mr. Trump," NBC said in a statement, adding, "At NBC, respect and dignity for all people are cornerstones of our values."

Greenblatt said a number of people have expressed interest in taking over for the Republican presidential candidate. During his campaign speeches, Trump has brought up NBC and his time on "The Apprentice" series, touting the high ratings he has generated.

Leeza Gibbons was named the winner of the most recent 7th edition of "The Celebrity Apprentice."