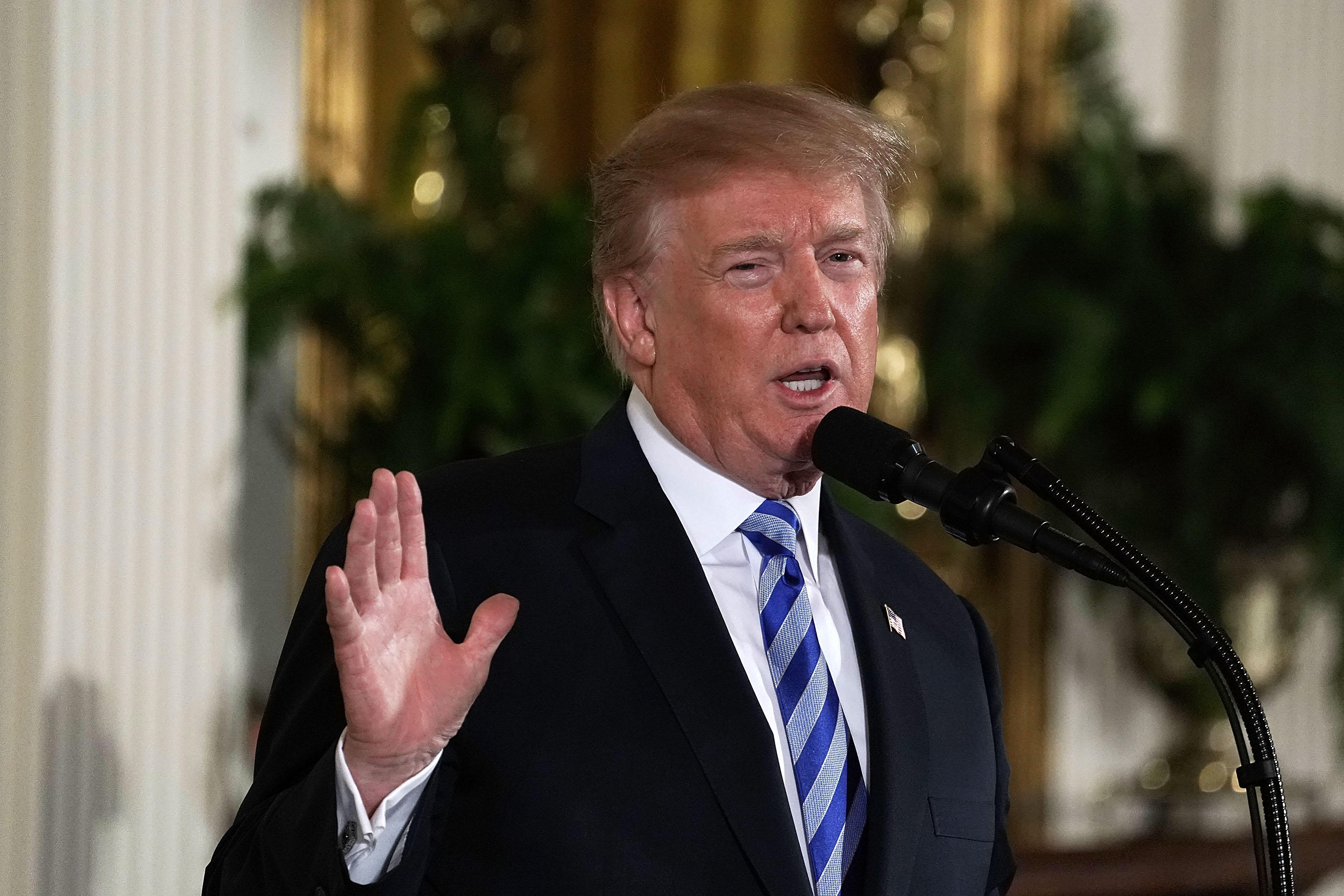 President Trump is holding a "listening session" with high school students, parents and teachers in the wake of the deadly shooting at Marjory Stoneman Douglas High School in Parkland, Florida. According to White House Press Secretary Sarah Huckabee Sanders, families from the Parkland, Newtown and Columbine communities are expected to attend the event at the White House late Wednesday afternoon.

The session is just one of several events the White House has pitched in an effort to formulate a response to mass shootings, particularly at schools.

While nothing concrete has yet come across the president's desk with regard to gun control legislation, Mr. Trump has signaled he would be open to reviewing a bipartisan bill that addresses the national background check system.

"The President has expressed his support for efforts to improve the federal background check system, and, in the coming days, we will continue to explore ways to ensure the safety and security of our schools," Sanders said at Tuesday's briefing.

And on Tuesday, the president announced he had directed the Department of Justice to draft regulations that would ban any bump stocks, devices that would turn legal, semi-automatic firearms into automatic weapons. Those devices were used in the Las Vegas shooting in October. The announcement marked the first time the president has proposed a specific policy solution related to gun control.

The White House also suggested the president may also be open to addressing aor an age limit for those who purchase an AR-15, a high-caliber weapon commonly used in shooting tragedies like the one in Parkland.

"I know there are currently laws in place in certain states that restrict that.  In terms of whether or not we make that federal policy, that hasn't yet been determined," said Sanders when asked if the president believed there should be an age limit to purchasing an AR-15.

She added, "I think that's certainly something that's on the table for us to discuss, and that we expect to come up over the next couple of weeks."

The issue of mental health reforms related to gun purchases is also in the works for the White House. Sanders said the president is "very focused" on mental illness as it relates to suspected shooters and the administration is working with both local and federal agencies "to determine the best path forward on that, and what is available and allowed under the law."

For now, the White House is starting small by focusing on conversations with those impacted by deadly shootings, with their next session on Thursday being held with local officials and members of the law enforcement community.

"As the President has said many times, it is the right of every American child to grow up in a safe community," said Sanders. She added, "No parent should ever have to wonder if their child will return home from school at the end of the day."