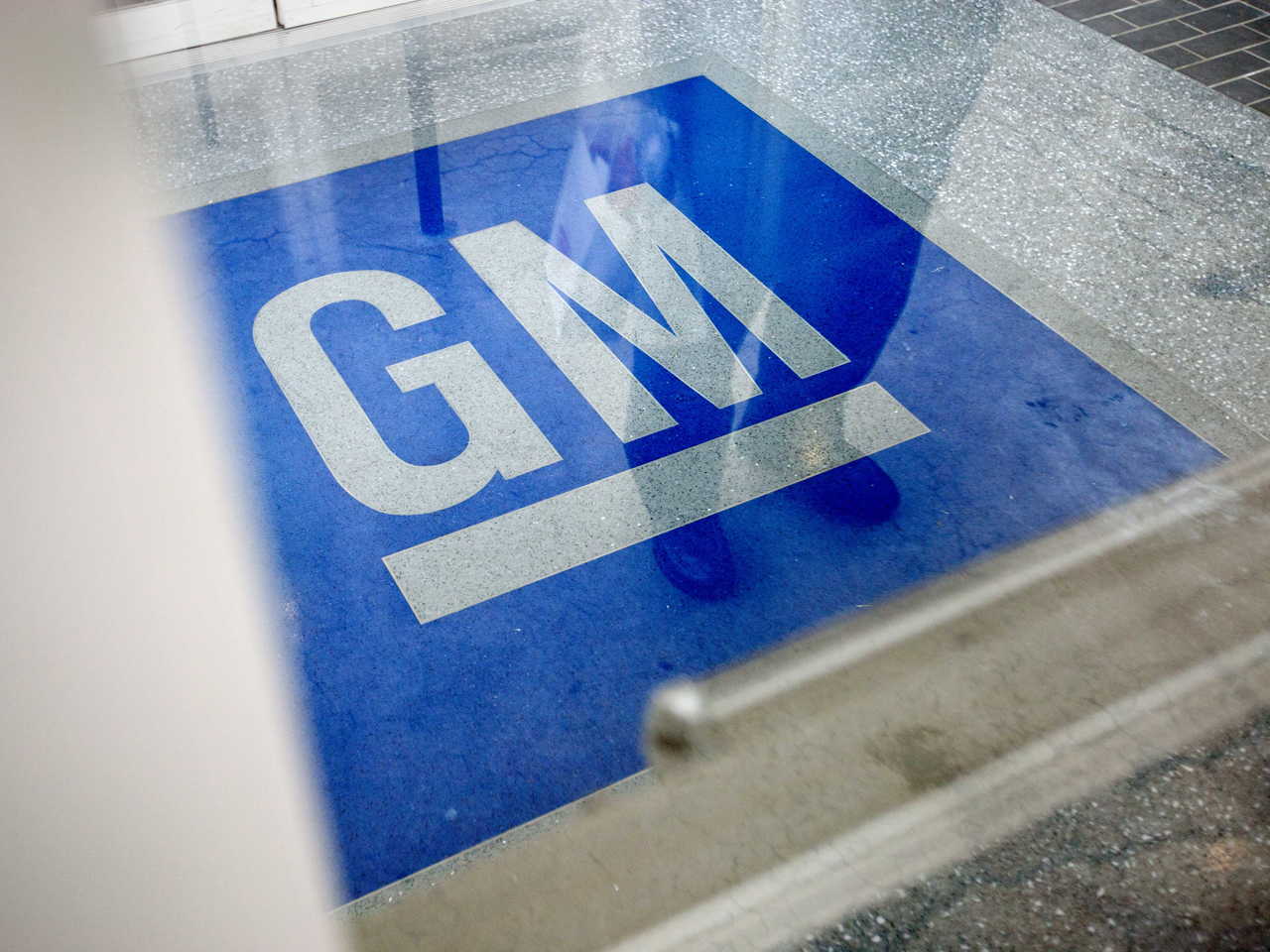 DETROIT - Wednesday's announcement that Toyota will pay $1.2 billion to avoid criminal prosecution for hiding information in a recall case could be a glimpse into General Motors' (GM) future. It's also a warning to anyone selling cars in America: Although the U.S. government's road-safety watchdog doesn't have big fangs, the Justice Department does.

The National Highway Traffic Safety Administration's maximum fine for hiding information is $35 million, a pittance to automakers. But the Justice Department can reach deeper into an automaker's wallet and hurt its reputation with damning public statements.

Shortly after the announcement, Attorney General Eric Holder issued an apparent warning to GM and other automakers, saying the Toyota (TM) deal was "not necessarily the only time we will use this approach."

General Motors Co., which is facing a federal criminal probe over delays in recalling small cars with a deadly ignition switch problem, has many parallels to the Toyota case.

Toyota got into trouble for withholding information from NHTSA about floor mats that can trap gas pedals and make cars accelerate wildly, and for concealing a problem with sticky gas pedals that can cause unwanted acceleration. According to court records, the company recalled some models for the floor mats while knowing that others had the same problem.

At GM, the company has admitted knowing about the ignition-switch problem for more than a decade, yet it failed to recall 1.6 million small cars until last month. During the wait, at least a dozen people died in crashes because the faulty switches moved out of the run position, disabling power steering and brakes. Air bags also didn't inflate.

"We now see what GM may be facing," said Peter Henning, a law professor at Wayne State University in Detroit and a former Justice Department prosecutor. "If you have comparable conduct inside the company, the government is going to come down hard."

The Toyota payment changes the model for regulating auto safety in the U.S. Before Wednesday, safety issues had been almost the exclusive domain of NHTSA. Now, the government has raised the stakes with criminal actions, Henning said.

"GM has to be concerned what kind of a hit there is going to be to the bottom line," said Henning, who predicted that GM's penalty could rise toward $2 billion because its recall delays lasted longer than Toyota's.

The Toyota penalty is a "game changer" that will force automakers to take notice, said Clarence Ditlow, executive director of the nonprofit Center for Auto Safety. "Until today, automakers faced insignificant fines and no criminal penalties," he said.

Even with a $1.2 billion penalty, the bigger issue for both GM and Toyota is damage to reputations.

Before a highly publicized 2009 unintended acceleration crash that killed a California Highway Patrol officer and three family members, Toyota was known by all for reliability, and it was gobbling up sales and market share in the U.S.

The crash triggered the recall of more than 10 million vehicles and raised suspicions about Toyota's safety. From 2010 through 2012, NHTSA fined the company a total of $66 million for safety-related violations, further harming its reputation.

Since the California crash, Toyota's U.S. market share has dropped more than four percentage points, to 13.3 percent last month. Today, a single point of market share equals more than 150,000 cars and trucks, the equivalent of millions in profits every year.

And Wednesday's statements from the Justice Department likely will raise further suspicions about Toyota.

In court documents, prosecutors said Toyota misled customers by assuring them that it had addressed the root cause of the acceleration problems, while knowing that cars outside the recall had the same problems. Toyota did this to defend its brand image after the California crash, the documents said.

"In other words, Toyota confronted a public-safety emergency as it if were a simple public-relations problem," Holder said Wednesday at a news conference.

Toyota says it has put reforms in place to make sure this doesn't happen again.

But statements like Holder's must have GM worried about damage to its brand image and a hit to its stock price.

The company has tried to portray itself as transparent, submitting to NHTSA two chronologies admitting mistakes. Its new CEO has apologized several times to families of those injured or killed in crashes. The company has also placed safety in the hands of a single executive and hired outside legal counsel to investigate its conduct.

Itay Micheli, an analyst for Citi Research, wrote that only about one percentage point of Toyota's market share slide came from the recall crisis. Toyota blames the drop on an artificially high market share in 2009 due to high gas prices that boosted sales of its fuel-efficient models.

"The GM situation is far from an easy call, but we think the risk of Toyota-like share losses would only come into play if the headline situation materially worsens," Micheli wrote.

GM's brands also aren't as strong as Toyota's were at the time of the recalls. Before bankruptcy, GM cars had a reputation for poor reliability, although the company has made great strides toward erasing that.

GM's recalls, at 1.6 million worldwide, are far smaller than Toyota's, so the cost to the company will be far less. GM said Wednesday it would take a $300 million charge this quarter for the small-car recall and several others.

Also, Toyota had to recall models that were on sale at the time. GM has tried to distance itself from the recalled cars, saying they were made years ago by the old GM, the one that went into bankruptcy protection.

Even with the settlement, the ordeal isn't over for Toyota, and it's just starting for GM. Both companies still face lawsuits over the recalls, and they will see bad publicity every time there's a verdict. GM, though, is not liable for legal claims from crashes that occurred before it left bankruptcy in July 2009. Such claims would go to a trust formed to settle claims against the pre-bankruptcy company.

However, lawyers are researching whether they can prove that GM knew about the ignition-switch problem during the bankruptcy but did not disclose it to the judge. In that case, the new GM might be liable for older claims.