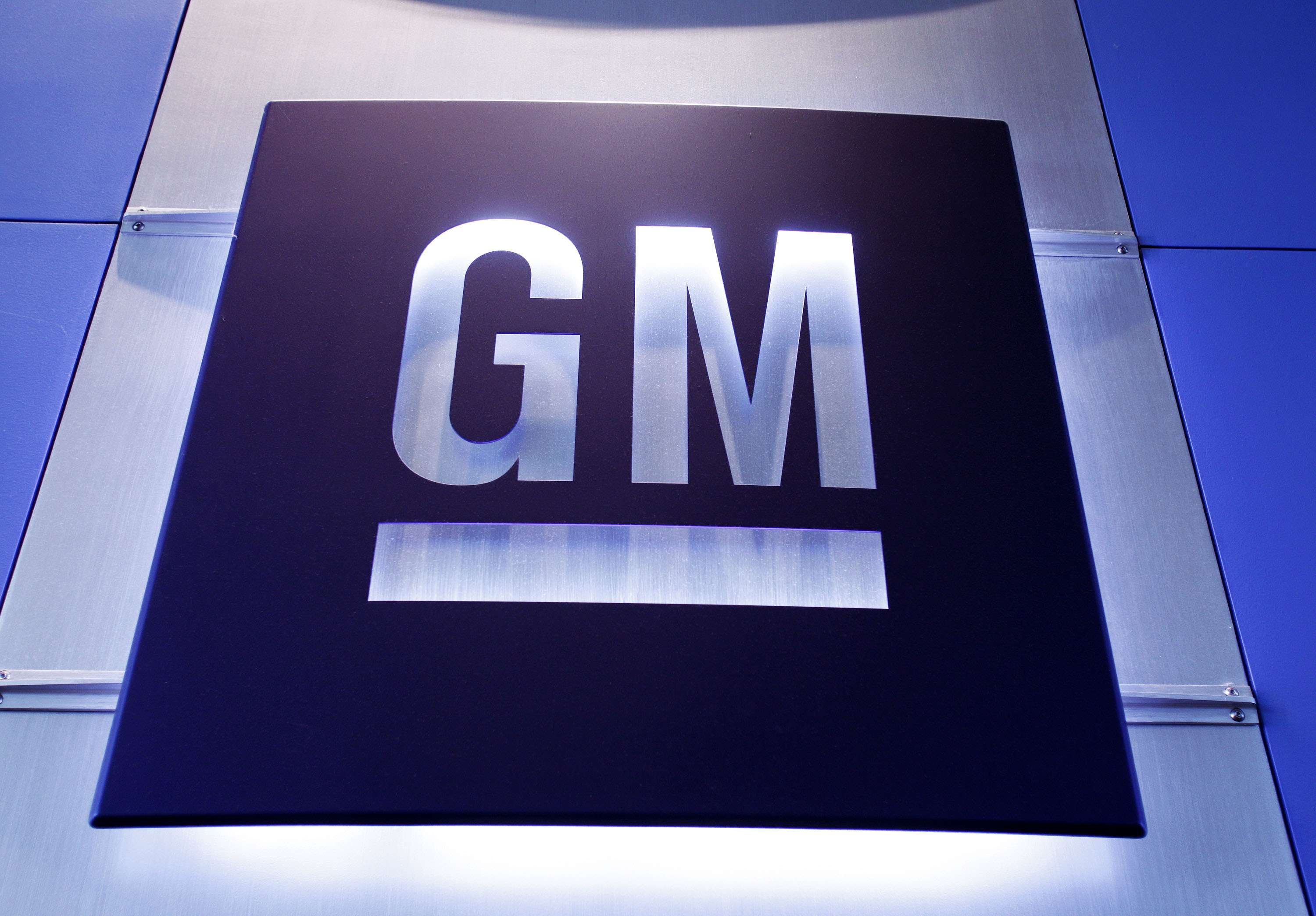 HOUSTON -- A Texas jury on Thursday found that a General Motors Co. ignition switch was not to blame for a 2011 accident that killed one driver and injured another, handing the carmaker its third courtroom win this year in a series of trials designed to help attorneys settle dozens of similar claims.

The jury deliberated less than two hours in reaching its verdict in a trial that began Aug. 9.

Zachary Stevens and his parents had sued GM, claiming a faulty ignition switch in Stevens’ Saturn Sky jostled off, causing him to lose control of his car and hit another vehicle, killing its driver. Stevens’ attorneys say he suffered a traumatic brain injury and a skull fracture in the accident.

The switches can slip out of the on position, causing the cars to stall, knocking out power steering and turning off air bags. GM says it has fixed the problem.

Josh Davis, Stevens’ attorney, said that while his client never hid the fact that he was speeding before the accident, Stevens and his family still maintain the ignition switch was the main cause.

“It’s obviously very disappointing,” Davis said after the verdict. He had asked jurors to award the Stevens family more than $14.5 million.

Attorneys for GM told jurors in Houston the accident was caused by Stevens’ reckless speeding on a rain-slick road.

“As a result, an innocent man was killed. The accident had nothing to do with either General Motors or the ignition switch,” GM spokesman Jim Cain said in a statement after the verdict.

Stevens, who was 19 at the time, had been driving westbound on a road northeast of Houston near the town of New Caney when his car began to act erratically and he was unable to control it, according to his attorneys. Stevens’ car hit a guardrail and went into the eastbound lane, where it struck a vehicle driven by Mariano Landaverde, who died at the scene. Landaverde’s family had also been part of the lawsuit but settled out of court with GM.

In a videotaped deposition played for jurors earlier in the trial, GM Chief Executive Officer Mary Barra said the automaker failed to designate the flawed ignition switch as a safety concern, instead misdiagnosing the problem as a customer satisfaction issue.

Stevens was charged with manslaughter, but a grand jury declined to indict and the charges were eventually dropped after GM began its recall related to the ignition switch.

In 2014, GM recalled 2.6 million older small cars worldwide to replace the faulty switches. Those included the Saturn Sky, as well as the Chevrolet Cobalt and others. GM also reviewed a backlog of safety problems and ordered a record 84 recalls that year covering more than 30 million vehicles, including 27 million in the U.S.

In January, a trial in New York ended abruptly after the judge raised questions about the plaintiff’s truthfulness. In March, a New York jury found that an ignition switch was not to blame in a 2014 accident on an icy New Orleans bridge.

These cases have been part of a series of bellwether trials that are testing the legal boundaries of hundreds of claims remaining against GM.

In September, GM announced it had settled 1,385 death and injury cases for $275 million and a class-action shareholders’ lawsuit for $300 million.

The company paid nearly $600 million to settle 399 claims made to a fund it established. Those claims covered 124 deaths and 275 injuries. GM’s fund rejected more than 90 percent of the 4,343 claims it received, according to figures the company released in December.

After Thursday’s verdict, several jurors said that while they were upset about GM’s failure to let consumers know about the ignition switch problems sooner, they didn’t see any proof in this case that the switch was at fault.

“I held my nose and I did my job,” said Walter Kimble, 58, one of the jurors. “I wanted so desperately to make that young man a millionaire, but they didn’t give me anything I could work with.”