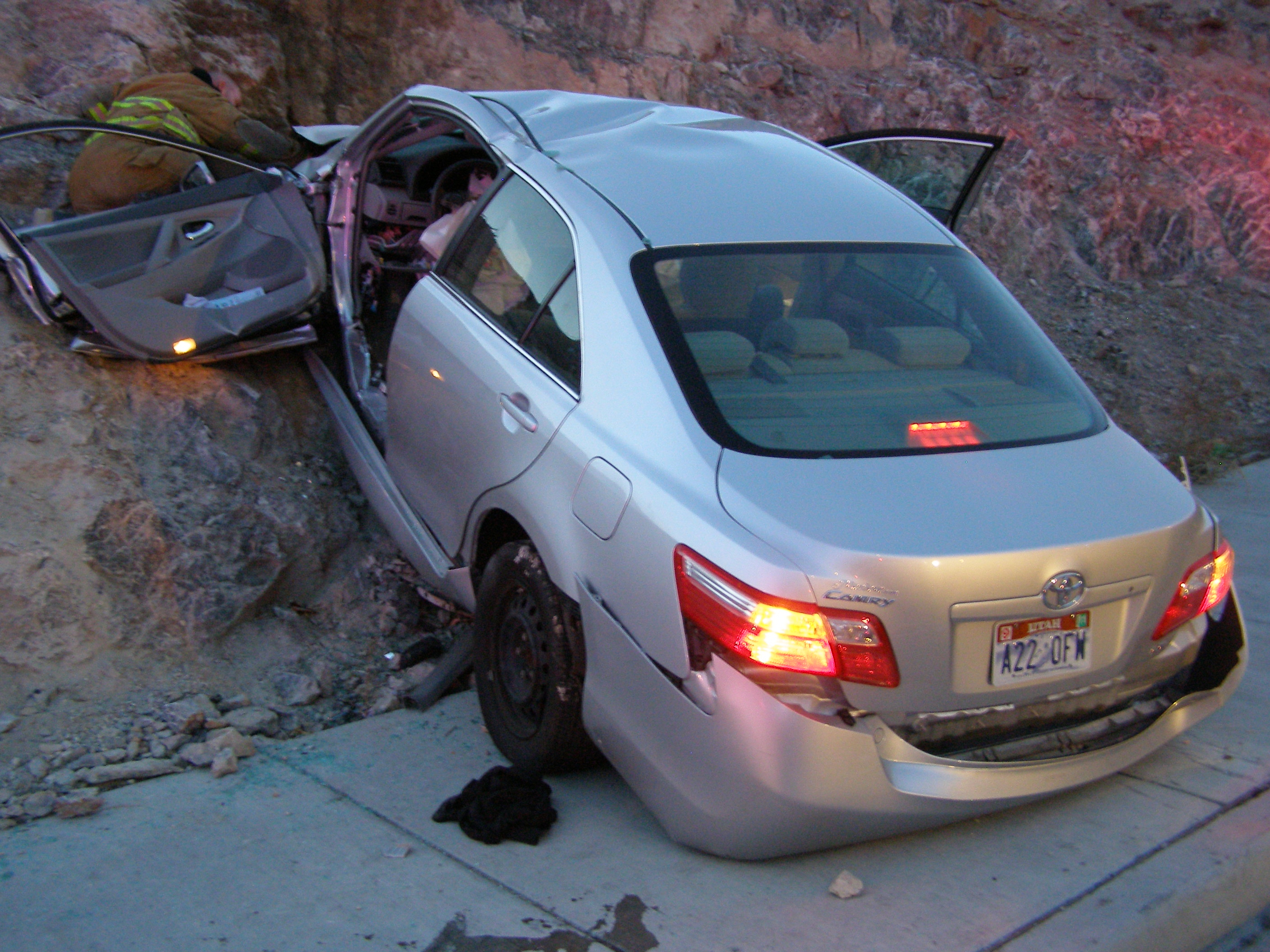 WASHINGTON - The U.S. has reached a $1.2 billion settlement with Toyota Motor Corp. and filed a criminal charge alleging the Japanese automaker defrauded consumers by issuing misleading statements about safety issues in Toyota and Lexus vehicles.

Under the agreement, announced Wednesday by U.S. Attorney General Eric Holder, the company will admit that it misled U.S. consumers by making deceptive statements about two safety issues affecting its vehicles. As a result, Toyota will pay a $1.2 billion financial penalty under a "deferred prosecution agreement."

It is the largest penalty of its kind imposed on an automotive company by the U.S., Holder said.

The FBI in New York led the investigation into Toyota, beginning in 2010.

"Toyota put sales over safety and profit over principle," said FBI Assistant Director George Venizelos, in a statement. "The disregard Toyota had for the safety of the public was outrageous. Not only did Toyota fail to recall cars with problem parts, they continued to manufacture new cars with the same parts they knew were deadly."

A Toyota spokesperson told CBS News early Wednesday that, "Toyota has cooperated with the U.S. Attorney's office in this matter for more than four years. During that time, we have made fundamental changes to become a more responsive and customer-focused organization, and we are committed to continued improvements."

The case has hinged on whether Toyota was forthright in reporting quality problems related to unintended acceleration troubles.

The family's Lexus reportedly had floor mats that were improperly installed, trapping the accelerator at full throttle.

"Today's announcement could have been prevented if Toyota had done the right thing, told the truth, and fully disclosed the rampant safety problems," Venizelos said. "Instead, they denied and doubled-down. More than speeding cars or a major fine, the ultimate tragedy has been the unwitting consumers who died behind the wheel of Toyota vehicles."

The National Highway Traffic Safety Administration never found defects in electronics or software in Toyota cars, which had been targeted as a possible cause by many, including some experts.