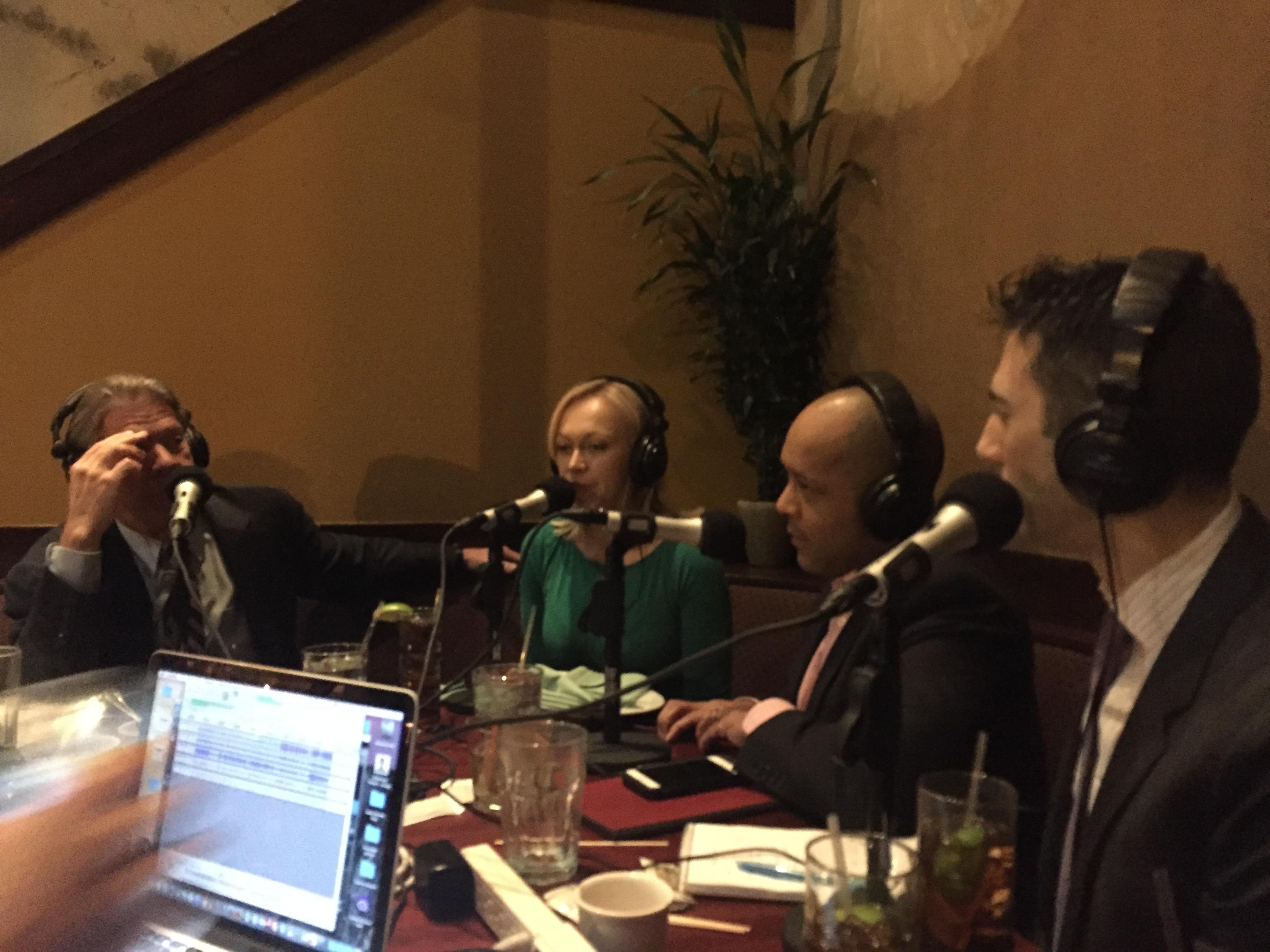 That information has been filtering out in leaks to major news outlets, a trend that’s angering the president, who has railed against leaking in tweets and speeches, as well as in Thursday’s news conference.

“I’ve actually called the Justice Department to look into the leaks. Those are criminal leaks,” Mr. Trump declared Thursday, adding that he expected to see the leaks dry up in short order. “They’re put out by people either in agencies -- I think you’ll see it stopping because now we have our people in.”

Pegues says that many in the intelligence community thought that Hillary Clinton would be the next president, and Donald Trump’s victory changed the dynamic for them, given what the agencies turned up in their investigation into Russian cyber attacks during the election. Pressure began to build -- according to some of the people Pegues spoke with --  to make sure that information got out.

CBS News Justice Department correspondent Paula Reid talked with “The Takeout” about the legal ramifications of Flynn’s ouster, and the possibility that some of the information that emerged may have been misinformation.

“You have the leakers and you have the liars,” Reid observed. “It would appear that if there are so many different versions of Michael Flynn’s story, for example, someone somewhere is going to lie to the FBI,” which is, she pointed out, a criminal offense.

For more from Pegues’s and Reid’s conversation with Garrett and CBS News Senior Political Editor Steve Chaggaris, where they talk more about what stood out to them from Trump’s news conference as well as their favorite music and movies, listen to “The Takeout” podcast, available on iTunes, Google Play, Stitcher and CBSNews.com. And follow “The Takeout” on Instagram, Facebook and Twitter: @TakeoutPodcast.