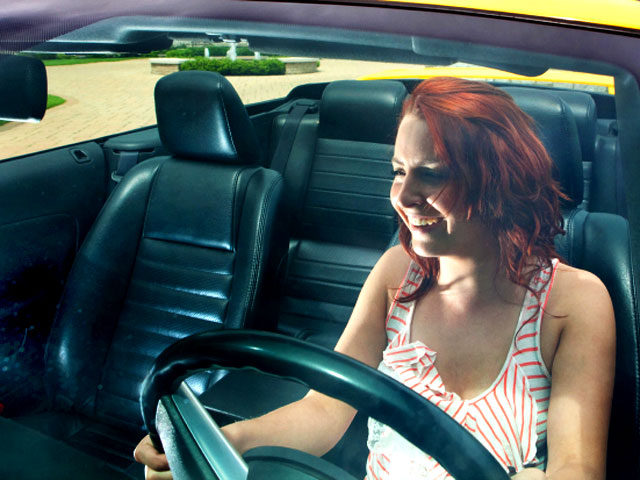 (MoneyWatch) How much will your car insurance payments go up when your teenager starts driving?

You can expect to pay about $2,000 more to cover your insurance premium hike. For a married couple with two cars, that represents an 84 percent jump.

The financial costs faced by parents with teen drivers vary widely by state, according to a new study underwritten by InsuranceQuotes.com, an online insurance marketplace. Parents in Arkansas pony up the most money to insure their teens, while parents in Hawaii will barely notice a difference in their insurance premiums.

Following are the top 10 states with the highest and lowest average premium increases for teen drivers.

10 states with the lowest average premium hike for teen drivers

If you're wondering why Hawaiians are so lucky, the Aloha state prohibits insurers from jacking up premiums based on gender, age or driving experience.

Here are four ways to shrink premiums when a teenager starts driving:

1. See if your child qualifies for a good student discount.
2. Ask whether the insurer will provide a discount if the teen takes advanced driver training.
3. Consider boosting your deductible.
4. Delay letting your child behind the wheel.

You'll also save if your teen driver is a girl. The average premium boost for a female teenager is 72 percent, versus 96 percent for boys.