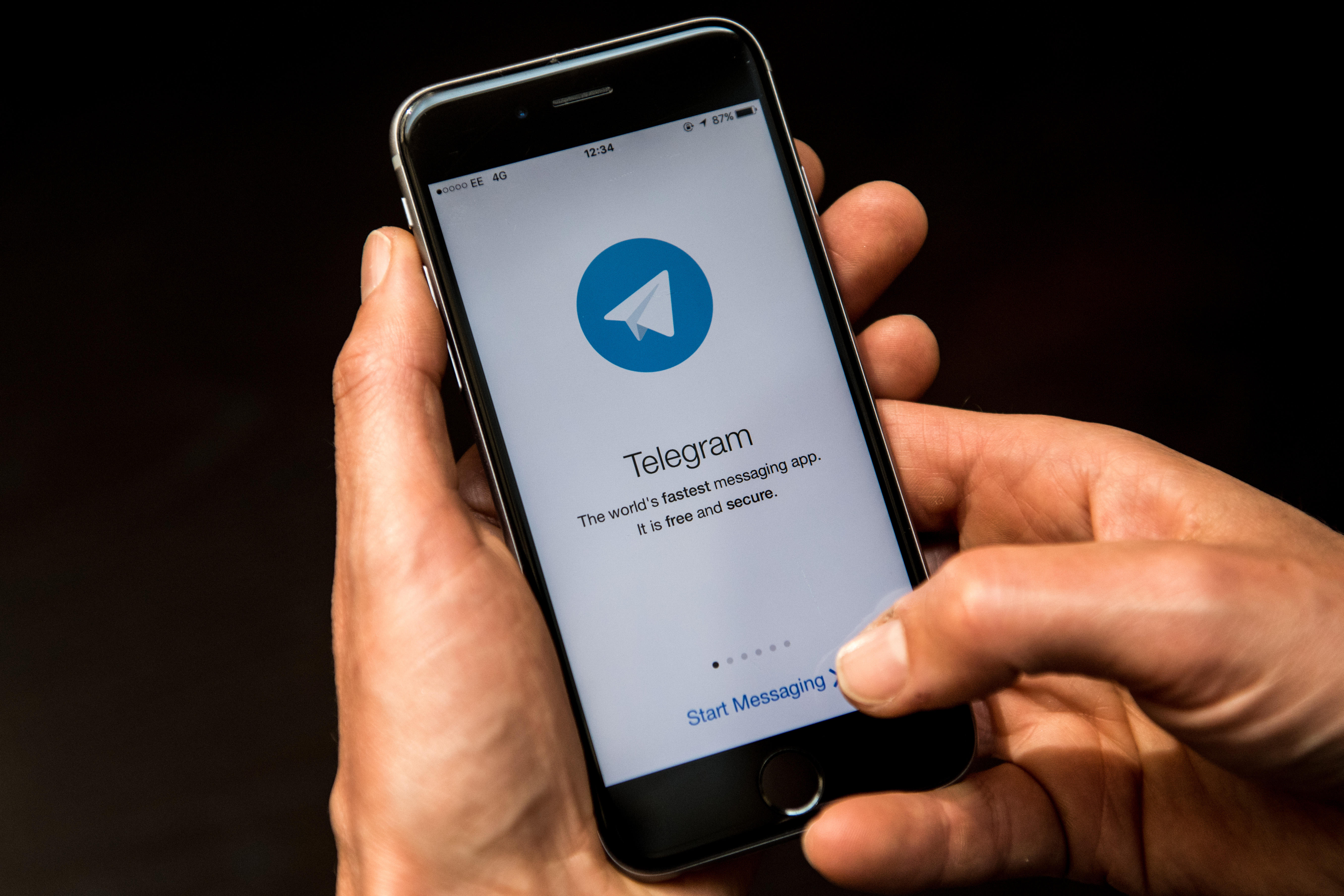 MOSCOW -- The Telegram encrypted messenger app said Tuesday said it would cooperate with investigators in terror probes when ordered by courts, except in Russia where it is locked in an ongoing battle with authorities. The company founded by Russian Pavel Durov has refused to provide authorities in the country with a way to read its communications and was banned by a Moscow court in April as a result.

But in its updated privacy settings, Telegram said it would disclose its users' data to "the relevant authorities" elsewhere if it receives a court order to do so, although not in Russia.

"If Telegram receives a court order that confirms you're a terror suspect, we may disclose your IP address and phone number to the relevant authorities," Telegram's new privacy settings said.

"So far, this has never happened. When it does, we will include it in a semiannual transparency report," the app added.

But Durov assured his Russian users that Telegram would continue to withhold their data from security services.

"In Russia, Telegram is asked to disclose not the phone numbers or IP addresses of terrorists based on a court decision, but access to the messages of all users," he wrote on his Telegram channel.

He added that since Telegram is illegal in Russia, "we do not consider the request of Russian secret services and our confidentiality policy does not affect the situation in Russia."

Durov has long said he would reject any attempt by the country's security services to gain backdoor access to the app.

Telegram lets people exchange messages, stickers, photos and videos in groups of up to 5,000 people. It has attracted more than 200 million users since its launch by Durov and his brother Nikolai in 2013.

Russia has acted to curb internet freedoms as social media has become the main way to organise demonstrations.

Authorities stepped up the heat on popular websites after Vladimir Putin started his fourth Kremlin term in 2012, ostensibly to fight terrorism but analysts say the real motive was to muzzle Kremlin critics.

According to the independent rights group Agora, 43 people were given prison terms for internet posts in Russia in 2017.

Tech companies have had difficulty balancing the privacy of users against law enforcement, with encryption of communications adding a layer of complexity to cooperating with authorities.

One of Telegram's rival apps, Facebook-owned Whatsapp, says it complies with authorities in accordance with "applicable law."