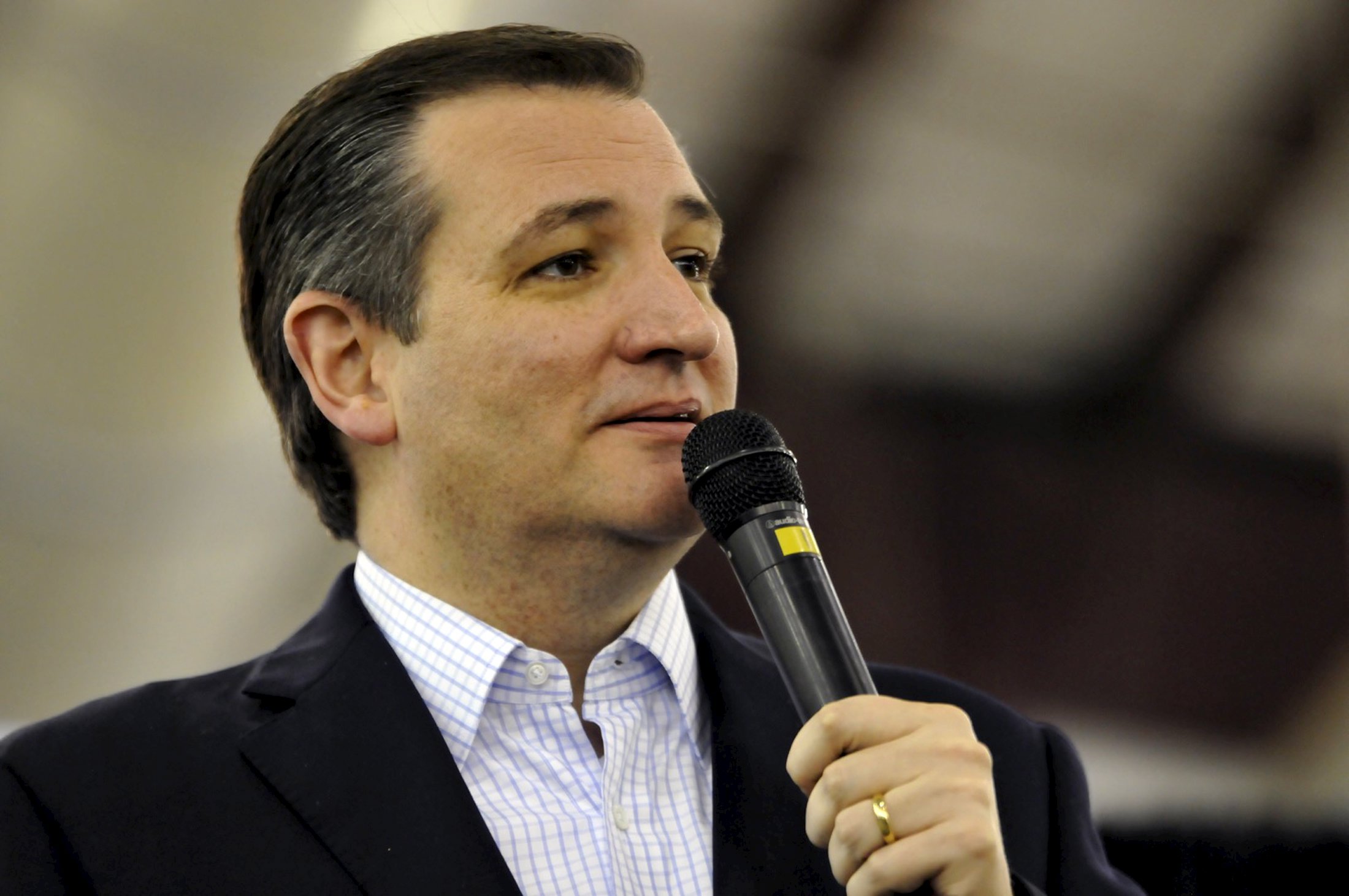 Ted Cruz on Sunday suggested that Donald Trump's tax returns might reveal that he has ties to the Mafia.

"There have been multiple media reports about Donald's business dealings with the mob, with the Mafia. Now maybe his tax returns show that those business dealings are a lot more extensive than has been reported," Cruz said on ABC's "This Week."

Cruz said that ABC had reported that Trump had done deals with S&A Concrete, which he said is owned by two of the big crime families in New York. Cruz also suggested Trump's involvement in Atlantic City could have led to connections with the mob.

"Maybe that's what his tax returns show. We don't know," he said.

On NBC's "Meet the Press," Cruz said he would be "thrilled" if Trump released anything.

"The critical point, as Mitt Romney said, the fact that he's scared to release shows that there's a bombshell. Maybe it's the case that Mitt Romney is richer than Donald Trump," Cruz said. "Maybe he has given support to Planned Parenthood. Or maybe it's the case of Donald's' business dealings with the Mafia."

His comments came only two days before Super Tuesday, when 13 states hold primaries or caucuses this week.

Last week, 2012 GOP presidential nominee Mitt Romney called on Trump to release his tax returns and said that they likely contain "a bombshell." But at CNN's debate Thursday night last week, Trump said he couldn't release them yet because he's being audited by the IRS.

Trump said Romney "looked like a fool" when he delayed releasing his returns in the last presidential election until he filed them in September 2012, about a month before the election.

"I will absolutely give my returns," Trump said, but added he can't release them because he's currently being audited.

After the debate, Trump suggested to CNN that the IRS is auditing him "maybe because of the fact that I'm a strong Christian."

Cruz, like Marco Rubio, released two-page summaries of the last five years of their tax returns over the weekend.