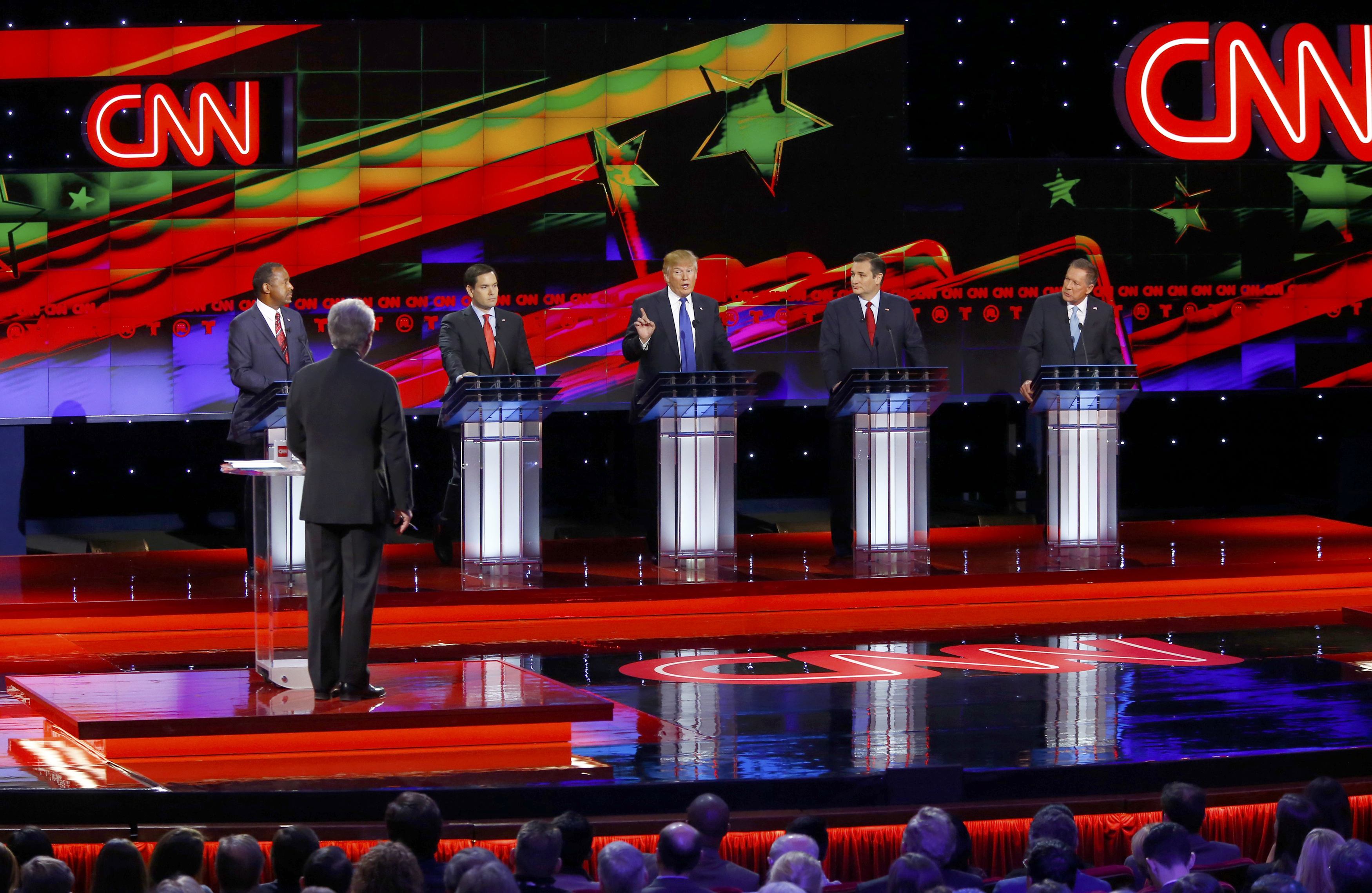 Texas Sen. Ted Cruz said during Thursday's GOP debate that the Arizona immigration law has driven up wages for U.S. workers and allowed the state to spend less on education and welfare. The picture is more complicated than that, though.

"Illegal immigrants fled the state--and what's happened there, it's a very interesting article, some of the business owners complained that the wage they had to pay workers went up," he said. "And from their perspective that was a bad thing."

"What the state of Arizona has seen is the dollars they're spending on welfare, on prisons on education all of those have dropped by hundreds of million of dollars," Cruz continued.

Cruz was referring to a Wall Street Journal story earlier this month which looked at the Arizona economy. The story checks out with Cruz's assertion: Economists "say the reduced competition for low-skilled jobs was a boon for some native-born construction and agricultural workers who got jobs or raises, and that the departures also saved the state money on education and health care," the story reads.

But the article goes on to suggest that the economic picture is more mixed. University of California at San Diego economist Gordon Hanson, who has studied the impact of mass immigration on low-skilled workers, predicted that Arizona's immigration law will have some costs for the state.

"As the U.S. economy continues to recover, the Arizona economy will be weighed down by slower growth and by less export production in traditional industries" like agriculture, which relies heavily on immigrant labor, Hanson told the Journal.