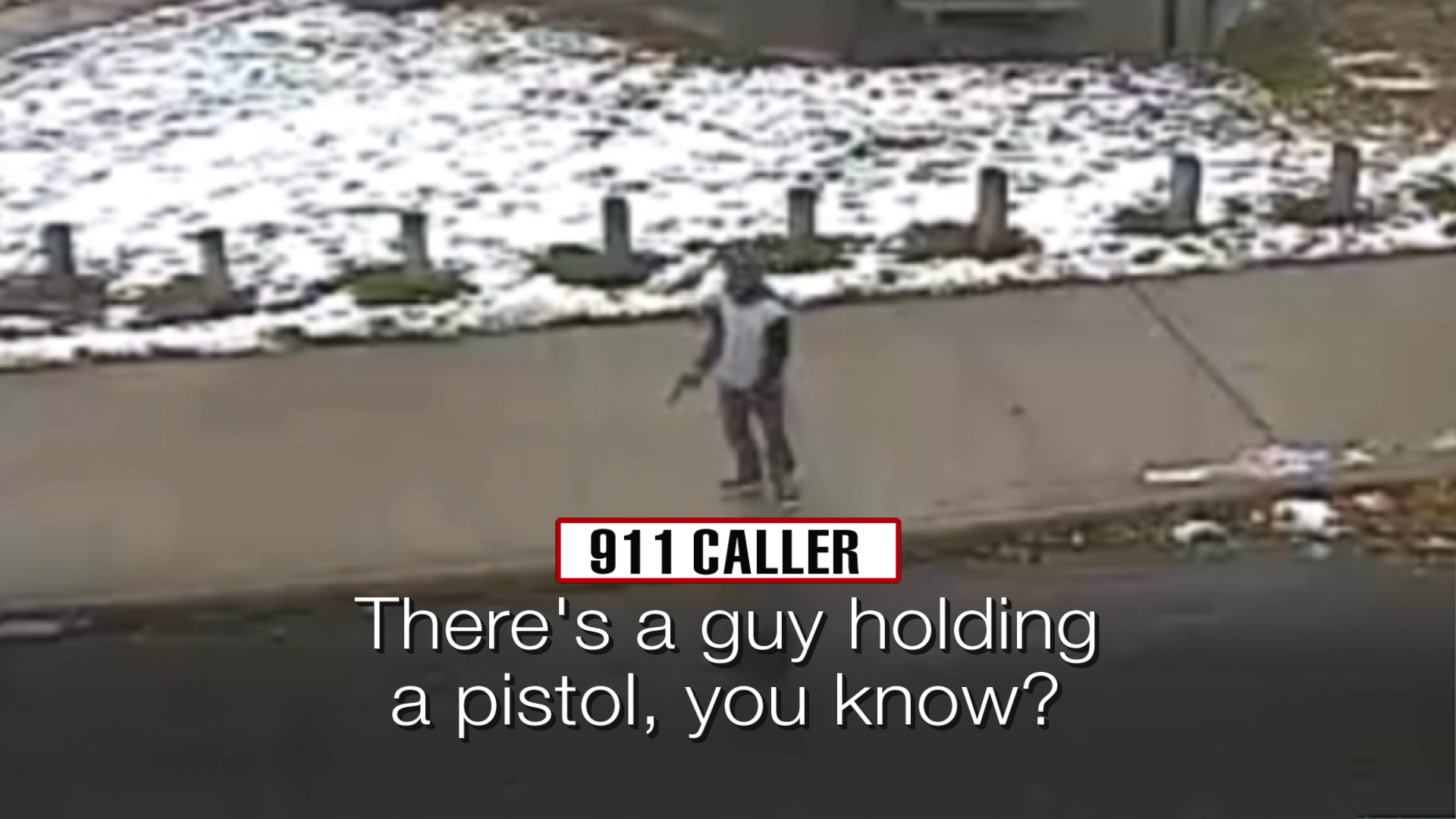 CLEVELAND - The two police officers cleared Monday of criminal charges in the November 2014 fatal shooting of Tamir Rice reacted based on what they knew at the time, that a "guy" was waving a gun and pointing it at people, their attorneys said Tuesday.

A video of the shooting recorded by a surveillance camera and released publicly in the days following Rice's death sparked outrage and helped fuel the national Black Lives Matter protest movement that gathered momentum after black men were killed by police in Ferguson, Missouri, and New York City. Officers in both of those killings were cleared of criminal charges by grand juries.

So far, there have been relatively small, peaceful gatherings in Cleveland to protest the decision. A larger protest is being planned for Tuesday afternoon.

Cleveland's mayor said the city has taken steps to alleviate anger over a grand jury's decision not to bring charges.

Mayor Frank Jackson said city officials have been meeting with neighborhood groups and clergy leaders in recent months. Jackson said protesters have every right to voice their opinion, but he says the city won't tolerate any violence.

It was not until after the shooting, with the gun on the ground, that police learned Tamir was playing with a replica firearm that shoots nonlethal plastic pellets, the lawyers said. And it was not until later that they realized he was a 12-year-old boy, they said.

Frank Garmback, the training officer who drove the cruiser that day, and Timothy Loehmann, the officer who shot Tamir, might have acted differently if they'd been given that information, said Michael Maloney, Garmback's attorney.

"It would have weighed in," Maloney said.

The man who called 911 told the call-taker that a "guy" was pulling a gun out of his waistband and was pointing it at people outside a city recreation center. But the caller also said it could be a juvenile and the gun might be a fake.

The call-taker didn't relay that information to the dispatcher who sent Loehmann and Garmback to the recreation center.

Garmback, a veteran officer, knew the area around the recreation center could be a dangerous place where gang members gathered, his attorney said.

"It's against this backdrop that he got this call," Maloney said.

On Monday, county Prosecutor Tim McGinty announced that the two officers wouldn't be indicted because of "indisputable" evidence that Tamir was reaching for what the officers thought was a real gun tucked in his waistband. McGinty said Tamir was trying to hand the weapon over to police or to show them it wasn't real, but the officers had no way of knowing that.

Maloney said Garmback was relieved by the grand jury's decision, which Tamir's family has condemned.

The two officers are not allowed to return to patrol duties as the city conducts an internal review to determine if they should face administrative discipline.

Mayor Jackson told CBS affiliate WOIO: "Now that the criminal portion of this incident has concluded, the city will begin an administrative review to determine if policies and procedures were violated. We will conduct this review in an honest and transparent way with due process at its core - not just process."

The attorney for Loehmann, Henry Hilow, said critics have created a national dialogue about the shooting that doesn't match the facts about what the officers knew.

"Police are mostly criticized for not responding," Hilow said. "When they act for the safety of the community, they're vilified for it."

Both attorneys said the officers weren't available for interviews because of a pending federal lawsuit filed by Tamir's family against them and the city.