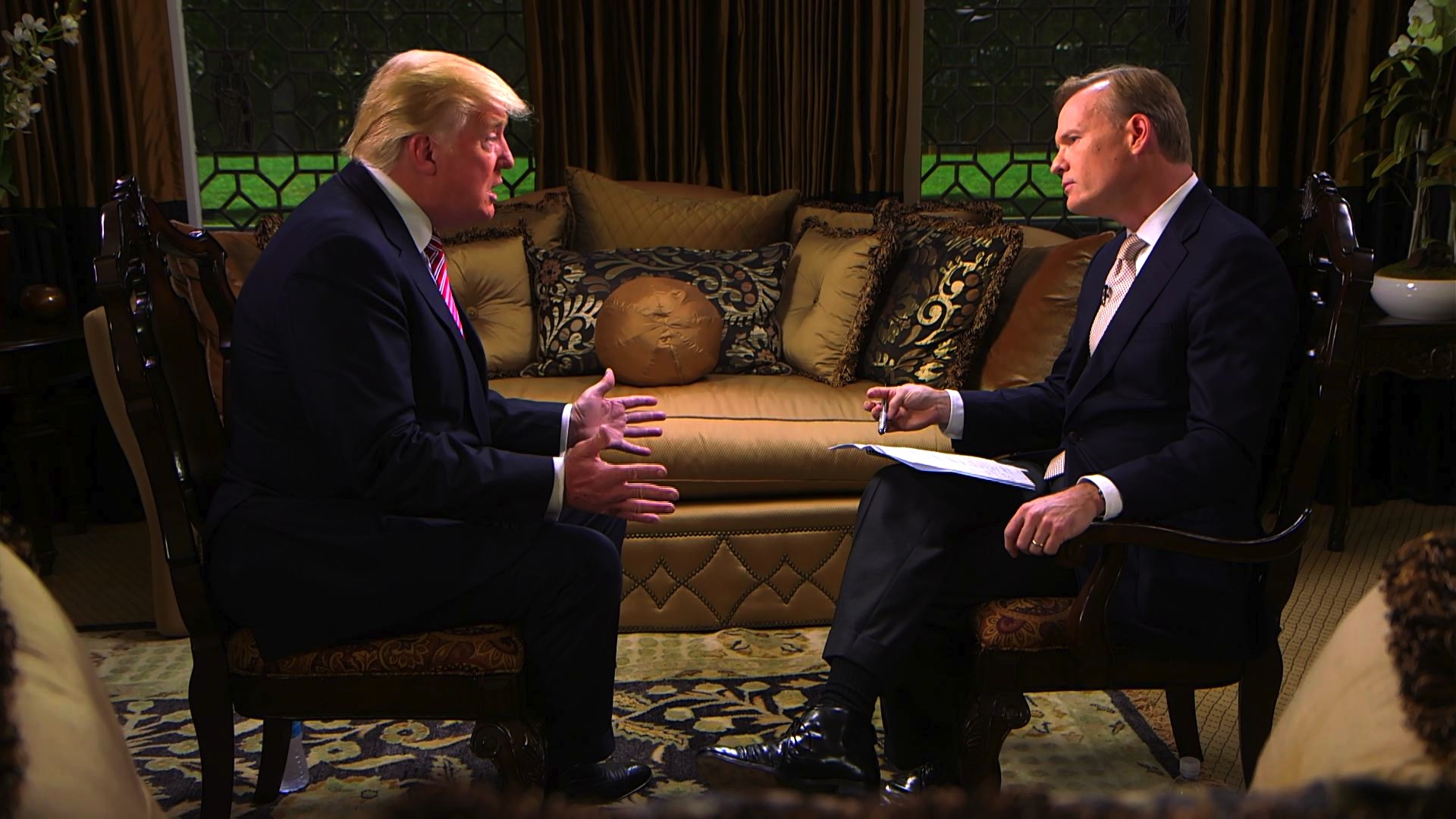 Presumptive Republican Presidential Nominee Donald Trump has had a whirlwind of a week, securing the endorsement of House Speaker Paul Ryan, escalating attacks against a Mexican-American federal judge, pledging to reopen Trump University and calling for Hillary Clinton to be sent to jail. In an interview that will air Sunday on Face the Nation, you'll hear his thoughts on all those subjects and more.

As the nation mourns the passing of Muhammad Ali as one of the most iconic Americans in history, we will be joined by two authorities on the legend: New York Times sports columnist and author of "Forty Million Dollar Slaves: The Rise, Fall, and Redemption of the Black Athlete" William C. Rhoden and Thomas Hauser, author of "Muhammad Ali: His Life and Times" and the forthcoming "Muhammad Ali: A Tribute to the Greatest".

We'll also talk with Democratic Strategist and CNN Senior Political Commentator David Axelrod about the neck-and-neck race between Sec. Hillary Clinton and Sen. Bernie Sanders in California - and the new line of attack she unleashed against Donald Trump on Thursday. Will the tone of this campaign get worse?

It's going to be an exciting broadcast, so be sure to tune in! Check your local listings for airtimes.

Furman "not super worried" about recession within next year

Gillibrand and Ernst on sexual assault in the military
Thanks for reading CBS NEWS.
Create your free account or log in
for more features.
View CBS News In
CBS News App Open
Chrome Safari Continue
Be the first to know
Get browser notifications for breaking news, live events, and exclusive reporting.