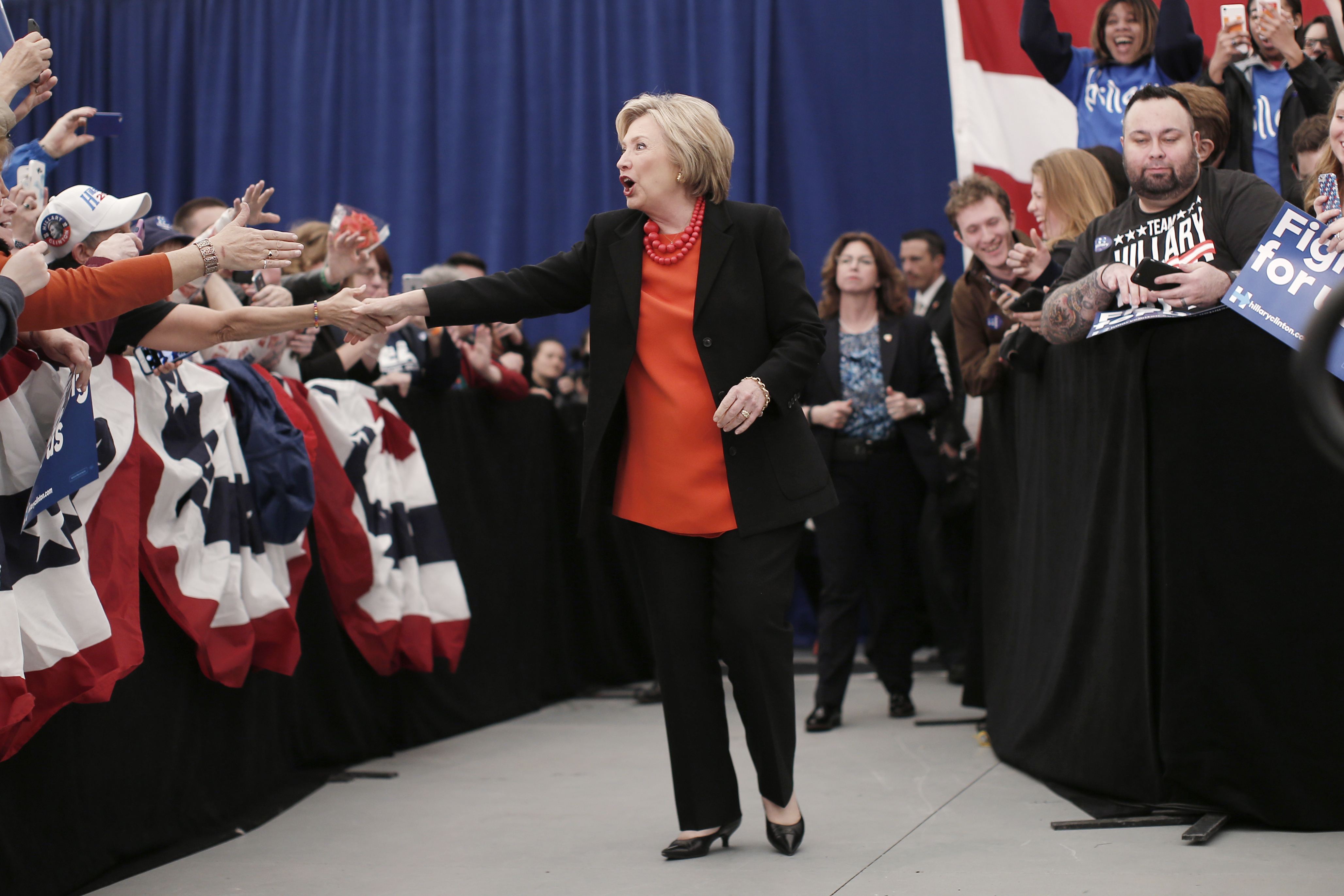 The State Department will halt its internal review of Hillary Clinton's classified emails and defer to the Federal Bureau of Investigation until its investigation is complete, State officials announced Friday.

"As you know, in late January the State Department announced that we intended to conduct an internal review to examine questions of classification at the time emails from former Secretary Clinton's collection were sent," said State Department spokeswoman Elizabeth Trudeau. "In doing so we contacted the FBI to solicit a judgment from them as to the best path forward."

In January, the State Department said it had come across 22 emails from Clinton's private account that had to be upgraded to "Top Secret," which means the emails were completely withheld from being publicly released along with the rest of her emails. At the time, State said it would conduct an internal review to determine whether classified information was mishandled. The FBI notified State in early March that they should hold off on an internal review for the time being.

Clinton has said repeatedly that she did not send or receive information that was marked classified at the time; more than 1,000 messages were later deemed classified at lower levels, but January's were the first "top secret" missives.