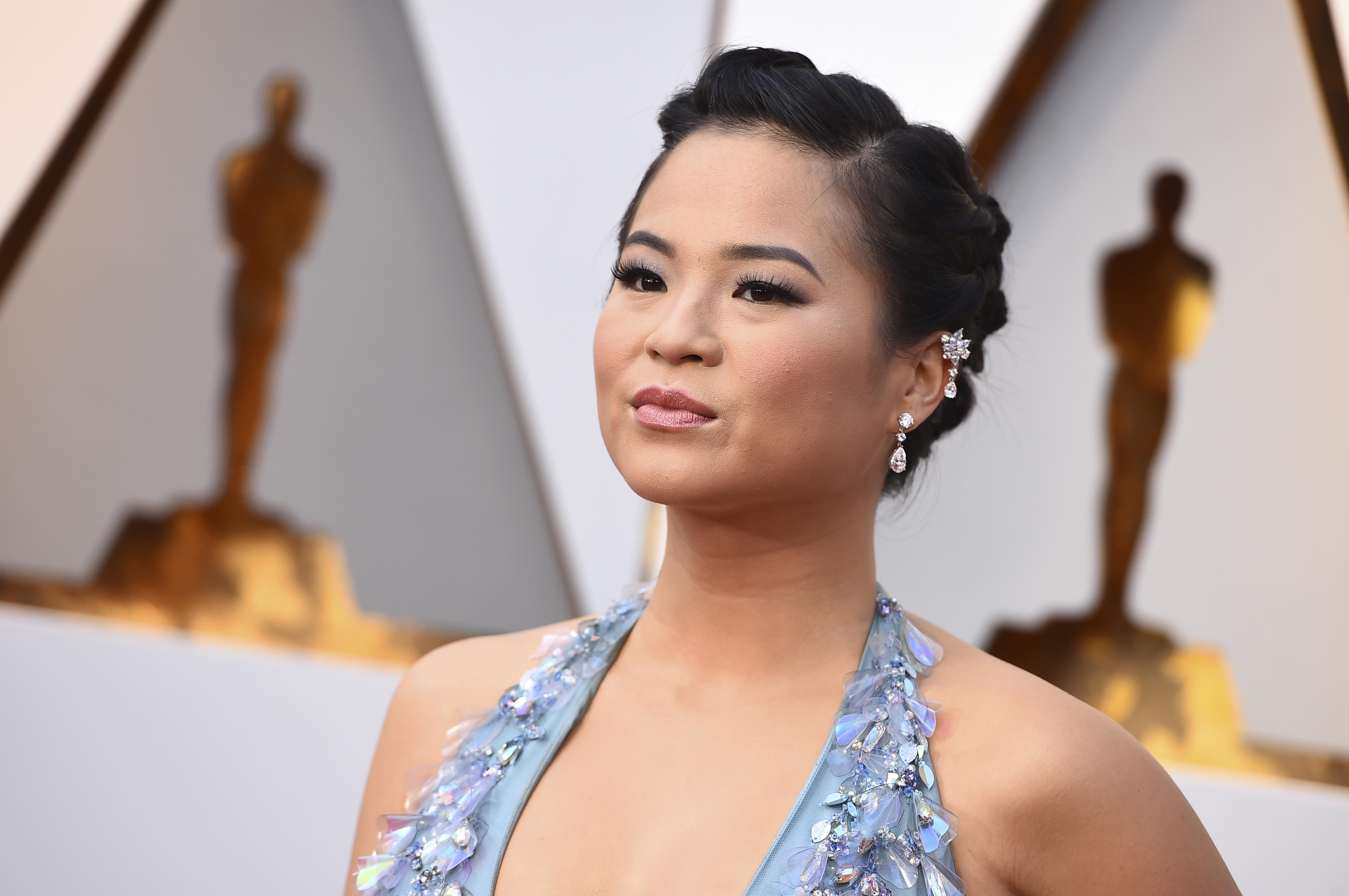 NEW YORK -- The dark side of "Star Wars" fandom recently reared its head when Kelly Marie Tran, the actress who plays Rose Tico in "Star Wars: The Last Jedi," was run off Instagram by misogynistic and racist messages from fans who didn't like her character in the movie. But the episode was not an uncommon one.

Daisy Ridley, who stars as the heroine Rey, quit social media last year for similar reasons. They are far from the first women to be hounded by bitter, mostly male fans who didn't approve of their entry into a fictional pop-culture world that some fans feel a misguided sense of ownership of.

Such toxic abuse has long been a staple of darker social-media realms, fan-group message boards and internet comments pages. Obsession -- loving or poisonous -- has helped fuel the most dedicated fan bases, whose fervor is craved and cultivated by billion-dollar brands. But the scorn heaped on Tran -- a 29-year-old newcomer who has been overjoyed at her induction into "Star Wars" — sparked a backlash of its own.

"What's not to love?" asked Mark Hamill, aka Luke Skywalker, with a photo of himself and Tran and the hashtag "GetALifeNerds."

"On social media a few unhealthy people can cast a big shadow on the wall, but over the past 4 years I've met lots of real fellow SW fans," said Johnson. "We like & dislike stuff but we do it with humor, love & respect. We're the VAST majority, we're having fun & doing just fine."

Who exactly is today's "Star Wars" fan? Those who stood in line for "A New Hope" in 1977 would likely be in their 50s, at least, by now. George Lucas' 1999-2005 prequels, despite their flaws, helped introduce a new generation to the movies, as have the rebooted installments of recent years, following Disney's purchase of Lucasfilm. And those films have made a sincere effort to expand the universe of "Star Wars" with a more diverse array of characters.

Few have gotten a better look at the remaining "manbabies" of "Star Wars," as Johnson called them, than Robert Smigel, the comedian behind Triumph the Insult Comic Dog. When "Attack of the Clones" was released, he memorably took Triumph to visit fans (many of them costumed) camped outside New York's Ziegfeld Theatre. "Return of the Dorks," Triumph dubbed it.

A kind of hand-puppet Don Rickles, Triumph eviscerated them as "thousands of 35-year-old men ... lonely men who have never had sex, not even with a Catholic priest." It was the comedy version of shooting fish in a barrel, and — charmingly — most of the fans loved every minute of it.

"I almost felt like I did when I met Don Rickles. They were kind of excited to be made fun of by Triumph," said Smigel in an interview. "They were overwhelmingly sweet-natured."

In a week where "Star Wars" fandom reached its lowest point — and not because "Solo: A Star Wars Story" has nose-dived at the box office -- it's helpful to remember that earlier, more innocent, pre-social media chapter in "Star Wars" fandom. It showed the value of a healthy dose of self-deprecation for any fanboy.

"I am a fan. I'm a fan of 'Star Trek,' too. I have a deep affection for people who obsess on these things because I identify with it. I'm a nerd in different ways. I obsessed on Peanuts when I was a kid, and dressed up that way. Granted, when I was as an adult, I got past it," said Smigel, laughing. "There's something incredibly endearing about anyone who's passionate about anything. Except for Holocaust denying."

Even the man behind the harshest "Star Wars" critic found the attacks on Tran "shameful."

"I was upset about it," said Smigel. "I took my kids to it and it's been such a joy taking them to the new 'Star Wars' films because they're so much closer in spirit to the originals, which I love. It's just sad because that's what the Internet has become. It's become this loud minority. It doesn't seem to me that they represent the majority of the people that saw that movie. People enjoy pushing buttons, in both political matters and matters of extreme trivia."

"The Last Jedi," which dared to break some of the "Star Wars" norms, proved especially divisive among some aficionados . Other efforts to boost multiculturalism and gender equality in Hollywood blockbusters have also provoked politically tinged responses. Before he was president, Donald Trump was among those to criticize the female-led "Ghostbusters," which became a lightning rod in 2016.

At the premiere Wednesday of "Ocean's 8," also a franchise remade with actresses in the leads, Sandra Bullock was still aghast about backlash to "Ghostbusters."

"That was unfair on a level that I can't even not be mad about talking about," Bullock told Variety. "(The cast) literally walked into a firing squad. You had five of the most gifted comedian actresses on the planet -- I'm just gonna leave it at that."

The vitriol of the over-indulged fanboy has long been an unfortunately common component of blockbuster entertainment, from Marvel movies to "Game of Thrones." But just as other long-ingrained practices of a historically male-dominated movie industry are being reshaped, the sway of the sexist superfan may be waning. More than the low grosses of "Solo," the treatment of Tran poses a potentially damaging challenge to the franchise: If these are "Star Wars" fans, who wants to be a "Star Wars" fan?

Ironically, it was Tran's rousing moment in "The Last Jedi" that supplied the best answer.

"This is how we win," says Rose. "Not fighting what we hate. Saving what we love."