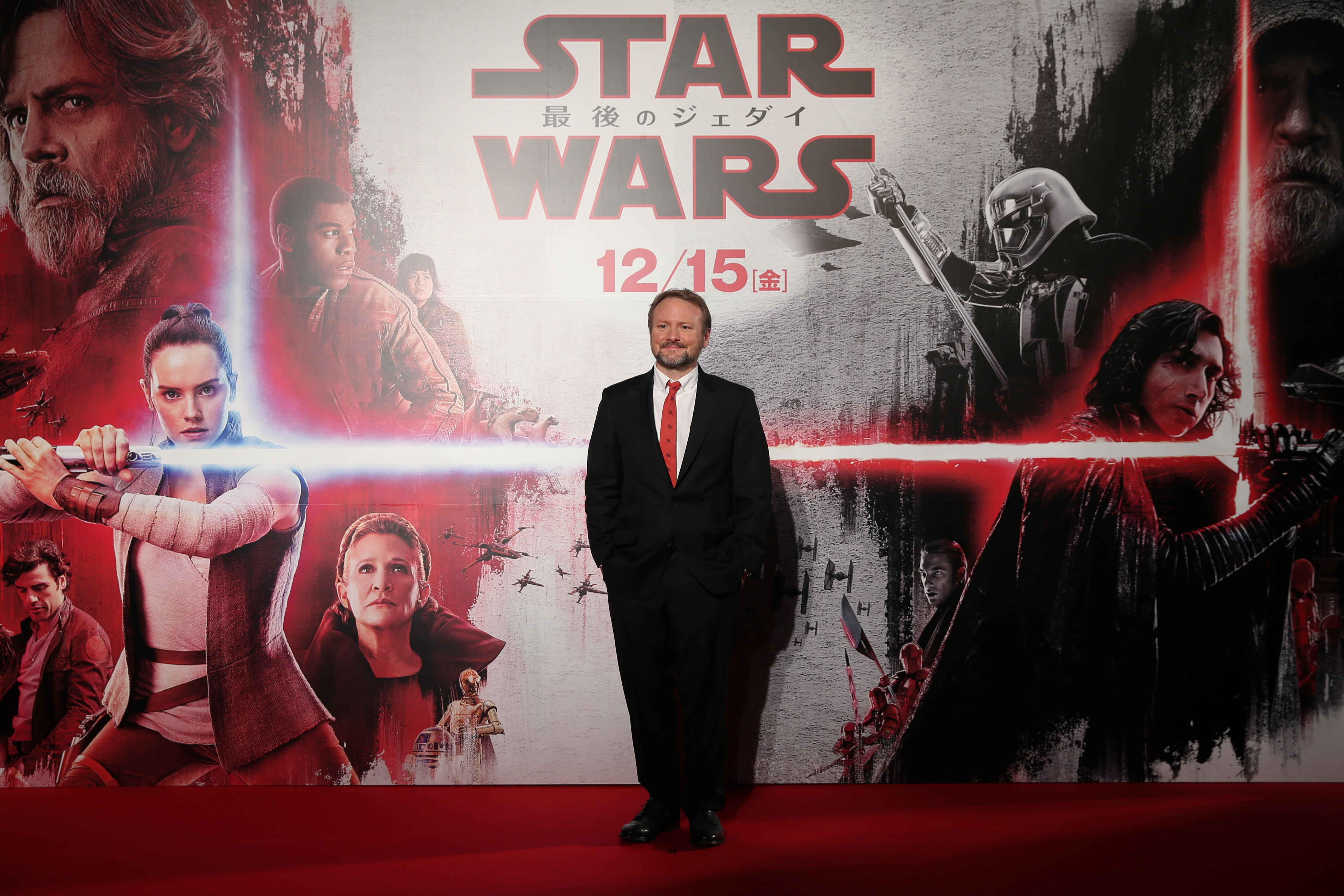 Rian Johnson, director of "The Last Jedi," is excited about his new movie, but he says he wants female and minority directors to helm future "Star Wars" movies.

He told Yahoo Movies, "Hell yes it's time! There are so many incredibly talented female directors, directors of color out there and so many I would love to see play in this universe ... Yes please, I would love it to happen."

Though "The Last Jedi" has a diverse cast, including Daisy Ridley, Oscar Isaac, Kelly Marie Tran and John Boyega, directors of the "Star Wars" films have all been white men. J.J. Abrams is set to write and direct "Star Wars: Episode I," which will hit theaters in 2019, and Ron Howard will direct "Solo: A Star Wars Story," which is set for release in May.