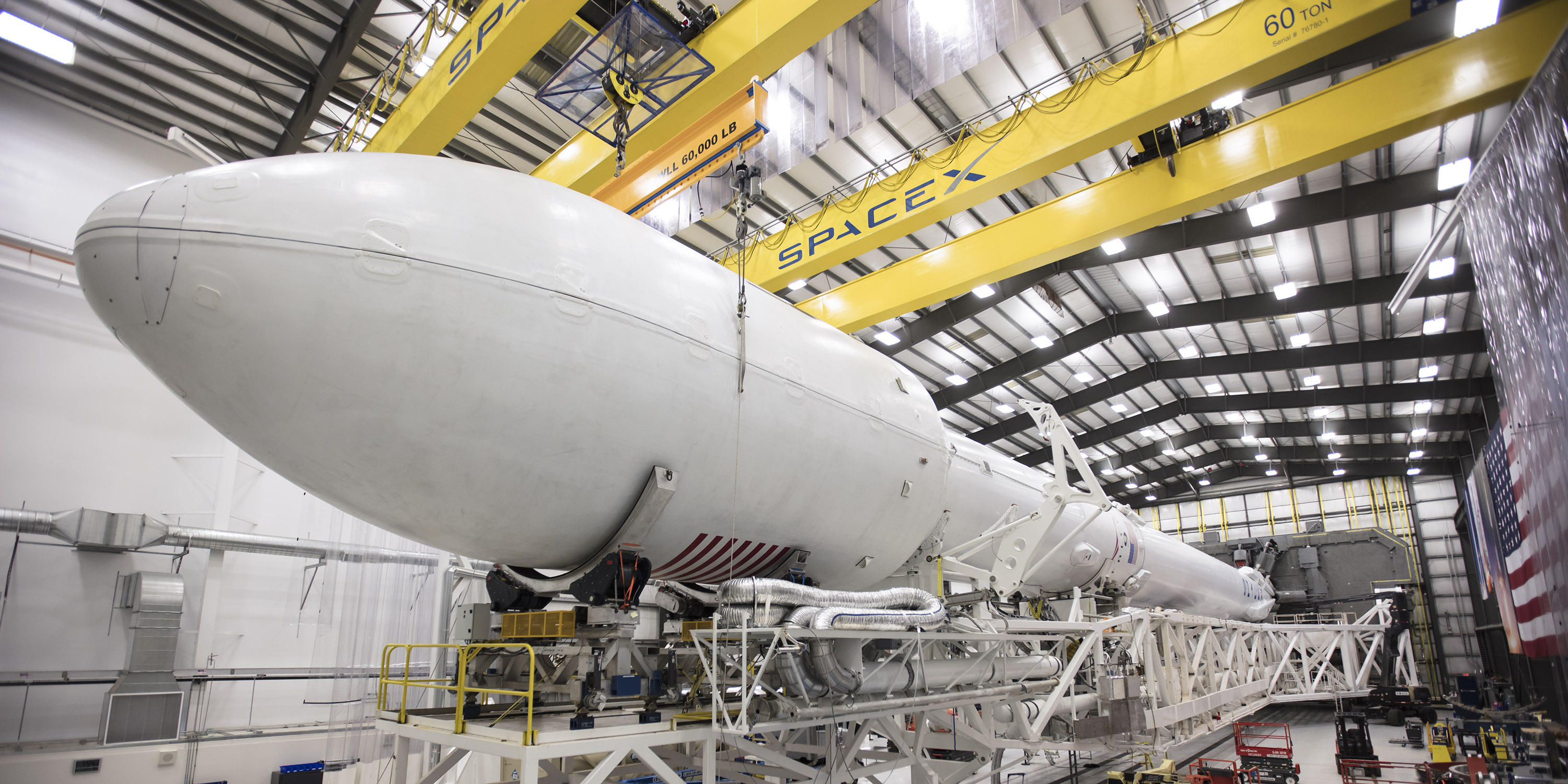 Space transport company SpaceX faces a crucial test Saturday with its latest rocket launch – the first since a rocket exploded in a ball of flame last September on a Florida launch pad. It was a costly setback for the company, and now, it’s trying to regain momentum, reports CBS news correspondent Ben Tracy.

The SpaceX Falcon 9 rocket is scheduled to blast off from the Vandenberg Air Force Base near Lompoc, California Saturday at 9:54 a.m. and 34 seconds. It’s loaded with satellites to deploy in space, but this is also about boosting confidence in SpaceX after a high-profile failure and some delays.

On September 1 during a prelaunch test on Cape Canaveral, Florida, a SpaceX Falcon 9 exploded on the launch pad, destroying the $62 million rocket and a nearly $200 million satellite.

Company founder Elon Musk called it the most difficult failure in SpaceX’s history.

Gwynne Shotwell, president and chief operating officer of SpaceX, said a lot is at stake as the company rolls its new rocket to the launch pad in California.

“This will be a tough flight for us coming back after our event on September 1,” Shotwell said.

“Is there more pressure this time given what happened last time?” Tracy asked.

“I think there is but I have to be honest with you -- every launch is a nerve-racking, emotional, significant emotional event,” Shotwell said, in an interview only for “CBS This Morning.”

“How hard is it to do what you’re doing?” Tracy asked.

“I think it’s really hard. A million things have to go right in order to have a successful launch, literally, and only one thing has to go wrong to have a really particularly bad day,” Shotwell said.

SpaceX said it fixed the problem with the rocket’s helium tank that caused last year’s explosion.

The company has now successfully launched 27 Falcon 9 rockets. Two of them have failed, and this new mission is difficult. The rocket will deploy 10 satellites for communications company Iridium, that will use them in part to help track cargo ships and airplanes anywhere on the planet, especially where standard radar cannot reach.

“There’s $250 million of my satellites sitting on the top of that rocket. That ride into space is so critical for our service, but overall I’m pretty confident that this is going to go well,” said Iridium CEO Matt Desch.

Confidence in SpaceX had been growing. Last year it vertically landed a rocket on a drone ship in the ocean. Recovering rockets means you can reuse them.

“Why is the reuse of these rockets a game changer?” Tracy asked.

“We were founded to take people to other destinations and other planets,” Shotwell said. “If you’re not able to reuse hardware, it’s either a one-way trip, which is not great -- that’s not what we’re about...”

“Most people don’t want to go on that one,” Tracy said.

“That’s right, or you basically have to learn how to build rockets at your destination to fly back,” Shotwell said.

By that destination, Shotwell means Mars, and it’s SpaceX’s goal to put humans on the Red Planet in eight to 10 years.

As for this launch, the satellites on that rocket will replace ones that have been in space twice as long as they were supposed to, so it’s pretty important this launch is successful.