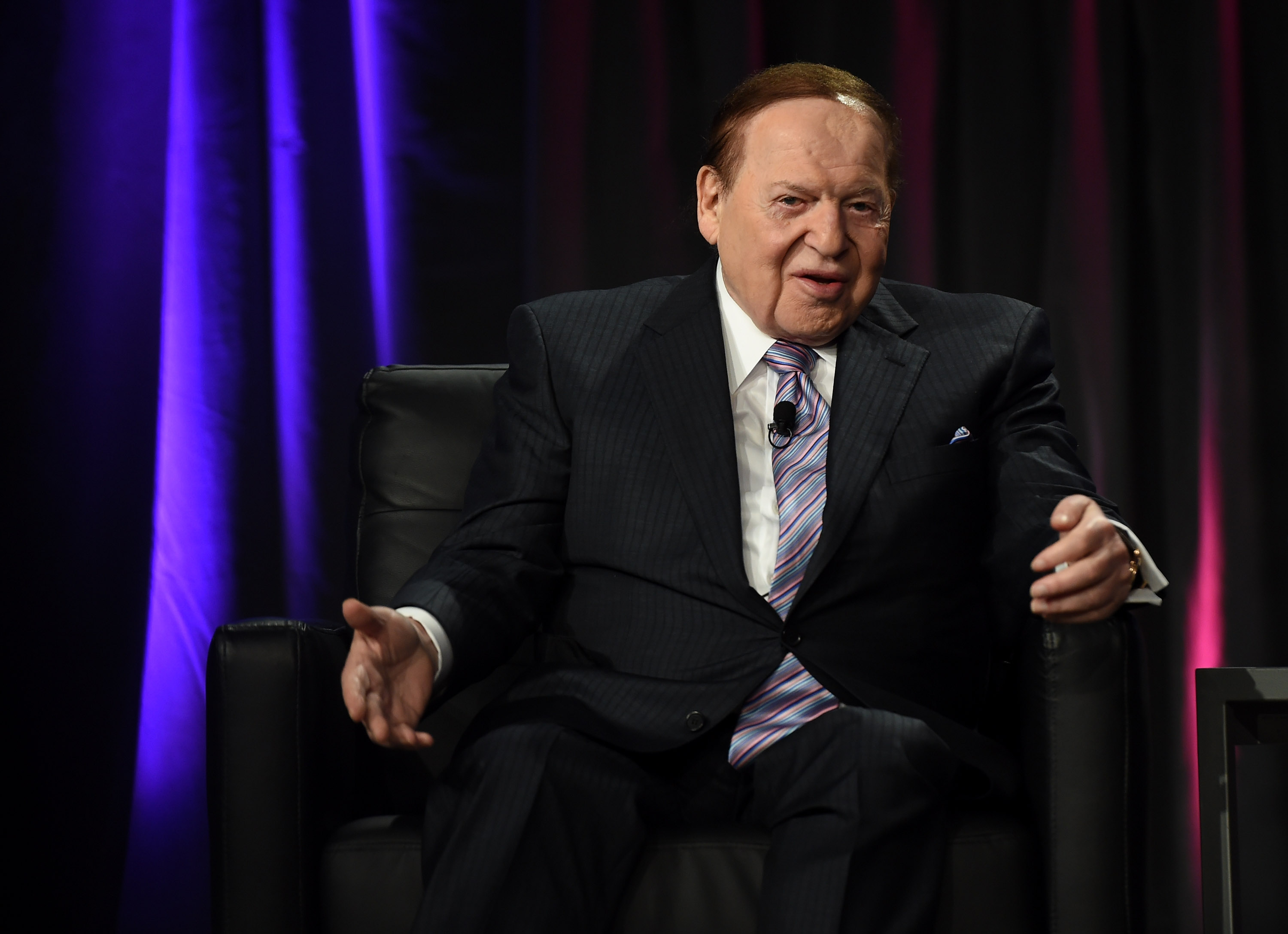 GOP megadonor Sheldon Adelson and his wife each donated the maximum amount to Ted Cruz's presidential campaign in November, according to a report filed Sunday with the Federal Election Commission.

According to the report, Sheldon Adelson and Miriam Adelson each donated $2,700 to Cruz's campaign on Nov. 18.

The disclosure came as rumors swirled about Adelson reportedly expressing an interest in Marco Rubio, and came out the night before the Iowa caucuses begin at 7 p.m. CT on Monday.

Just a month after the Adelsons made their donations, Sheldon said at a press conference in Macau, China that his family had not yet made up its mind about whom to support in the Republican presidential race.

Despite the contributions to Cruz, the family still has not yet endorsed a particular candidate.

His support could be key in the presidential race; he spent $100 million in 2012 to get Republicans elected. That year, he wrote a $5 million check to a super PAC that supported Newt Gingrich's presidential bid just after the Iowa caucuses and before the New Hampshire primary.

According to The Wall Street Journal, Cruz isn't the first candidate he has donated to. He and his wife each donated to Lindsey Graham's presidential campaign last March. Graham dropped out of the race in December.