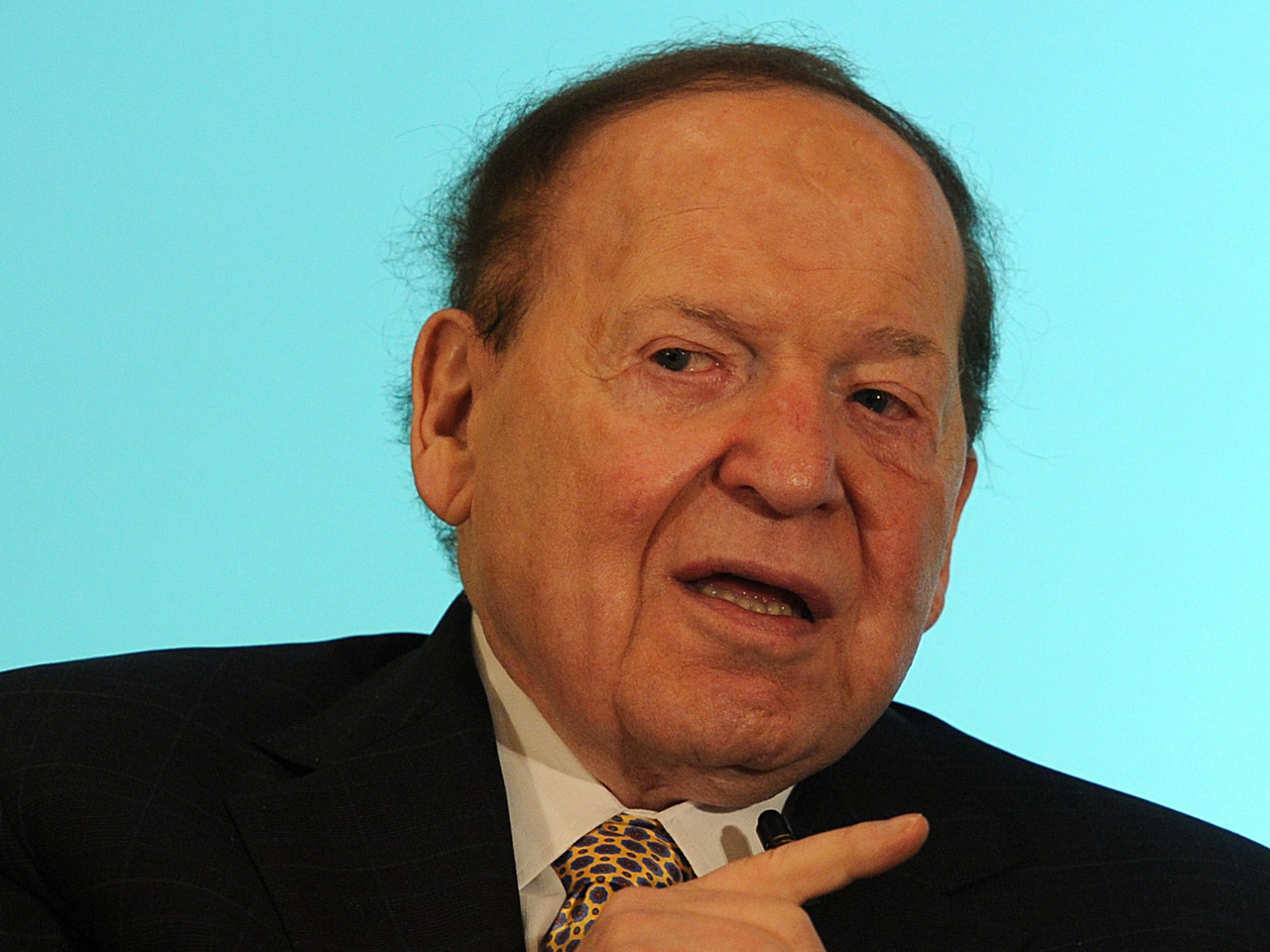 GOP donor and casino magnate Sheldon Adelson said Friday his family might wait for a few primaries to pass before deciding whom to support in the 2016 Republican presidential race.

"The Adelson family has not made up its mind as to anybody we are going to support," Adelson said at a press conference in Macau, China as he was set to open a St. Regis hotel there, according to Bloomberg. "We may just wait until a number of the primaries already established and who's garnering the largest number of delegates."

Adelson, 82, spent $100 million in 2012 to get Republicans elected and now says any one of the GOP contenders is a better option than any of the Democrats who are running.

"Any one of the 14 candidates is better than what we have today, better than what the opposition has by far," he said, Bloomberg's report said. "So whoever becomes the nominee, I'm going to support."

In an interview with Reuters in Macau, Adelson suggested he has a few preferences.

"We like a lot of the candidates, some more than the others," Adelson told Reuters. "It's changing every day. I saw in the news today that Trump said his percentage approval was 41 percent. Out of 14 candidates, 41 percent is unheard of."

"They have got to be able to win," Adelson said about what he's looking for in a candidate.

Adelson also confirmed he met with Trump at the Venetian hotel where Adelson hosted the fifth GOP presidential debate on Tuesday. In early November, Trump said he had reached out to Adelson.

"It was very nice," he told Reuters about their latest meeting. "He was very charming."