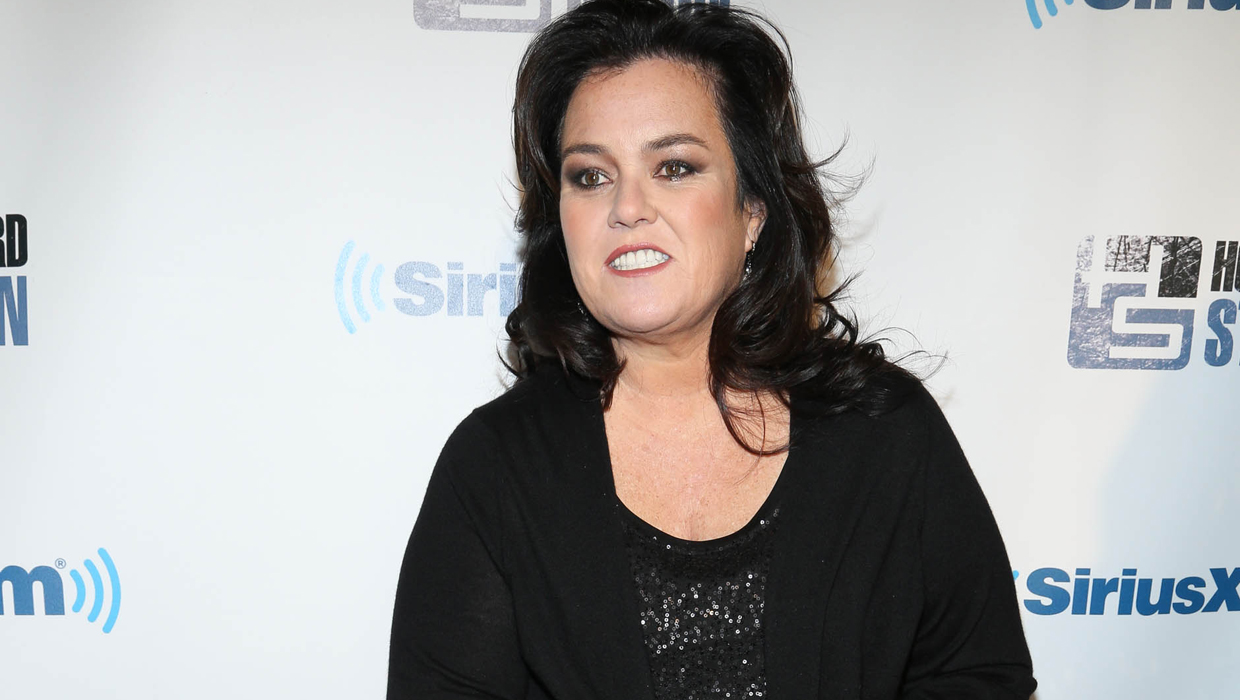 Rosie O’Donnell has never been one to take Donald Trump’s insults sitting down, and the TV personality is standing up for herself after the presidential candidate name-checked her during Monday’s debate.

O’Donnell tweeted early Tuesday, “HE WILL NEVER BE PRESIDENT.”

She also called him an “orange anus” and tweeted a video of herself talking about Trump on “The View,” which she says is the moment “he can’t seem to get over.” In the segment, O’Donnell criticizes Trump for acting like the “moral authority” during the Miss USA scandal involving Tara Conner, and points out Trump’s past infidelities. O’Donnell also wrote, “#TRUMPisanILLUSION.”

On Monday, Trump defended himself when Hillary Clinton pointed out his history of calling women names.

“Rosie O’Donnell -- I said very tough things to her and I think everyone would agree that she deserves it and nobody feels sorry for her,” Trump said at the Hofstra University debate.

In the past, Trump has called O’Donnell a “true loser” and a “slob”-- comments he’s been pressed on at a previous Republican primary debate.