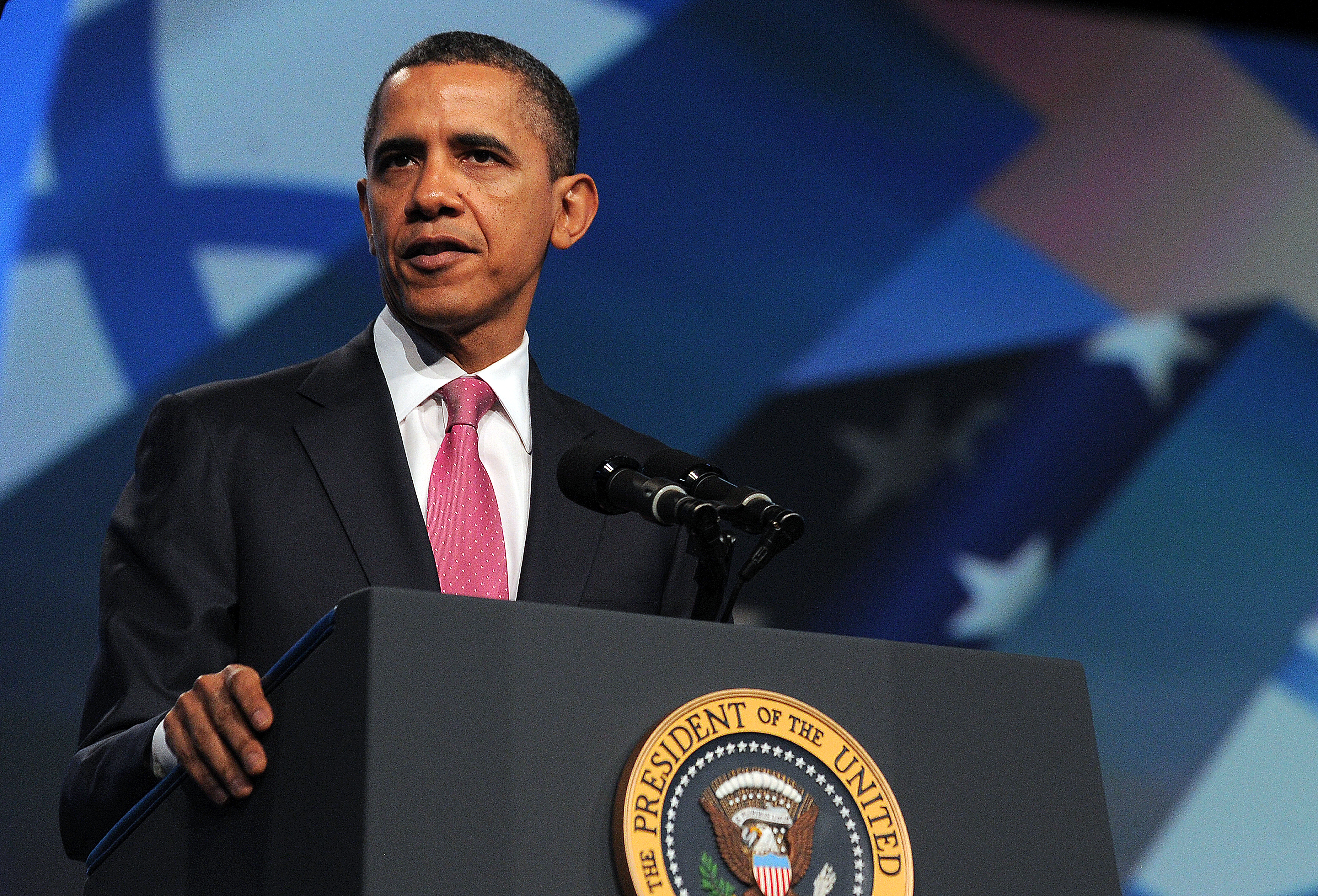 (CBS News) CHARLOTTE, N.C. -- Mitt Romney is attacking President Obama and Democrats for their "shameful refusal to acknowledge that Jerusalem is Israel's capital" in their party platform.

The platformreleased by Democrats Monday evening dropped a clause included in the 2008 platform that read: "Jerusalem is and will remain the capital of Israel." That platform went on to say, however, that "[t]he parties have agreed that Jerusalem is a matter for final status negotiations. It should remain an undivided city accessible to people of all faiths."

Israel maintains that its capital is Jerusalem, but the United States and other nations maintain embassies in Tel Aviv because East Jerusalem is contested by the Palestinians, who see it as a potential capital for their state.

As a presidential candidate, Mr. Obama said in 2008 that "Jerusalem will remain the capital of Israel and it must remain undivided," though he later softened his stance and said he is not trying to "predetermine" the final status of the city. As president, he has maintained that, as his campaign put it to CBS News, "the capital is something that should be determined in final status negotiations between the parties."

Mr. Obama is not the first candidate to shift on the issue once taking office. Middle East expert David Makovsky told CBS News in Julythat nearly every candidate dating back to the 1980s has taken the position - yet none has moved the U.S. embassy to Israel, in part for fear of negatively impacting the Israel-Palestine peace process. Though a law was passed in 1995 calling Jerusalem the capital of Israel and mandating the embassy be moved, each of the past three presidents have waived that requirement.

Romney said in a statement Tuesday that it's "unfortunate that the entire Democratic Party has embraced President Obama's shameful refusal to acknowledge that Jerusalem is Israel's capital."

"Four years of President Obama's repeated attempts to create distance between the United States and our cherished ally have led the Democratic Party to remove from their platform an unequivocal acknowledgment of a simple reality," he said. "As president, I will restore our relationship with Israel and stand shoulder to shoulder with our close ally."

The Democratic platform released Monday does not mention Jerusalem but includes strong support for Israel.

"President Obama and the Democratic Party maintain an unshakable commitment to Israel's security. A strong and secure Israel is vital to the United States not simply because we share strategic interests, but also because we share common values," it says. "...The President's consistent support for Israel's right to defend itself and his steadfast opposition to any attempt to delegitimize Israel on the world stage are further evidence of our enduring commitment to Israel's security."

In 1996 - the last year Democrats had an incumbent president running for reelection - their platform did state that Jerusalem is the capital of Israel.

The 2012 Republican platform reads in part, "We support Israel's right to exist as a Jewish state with secure, defensible borders; and we envision two democratic states--Israel with Jerusalem as its capital and Palestine--living in peace and security."