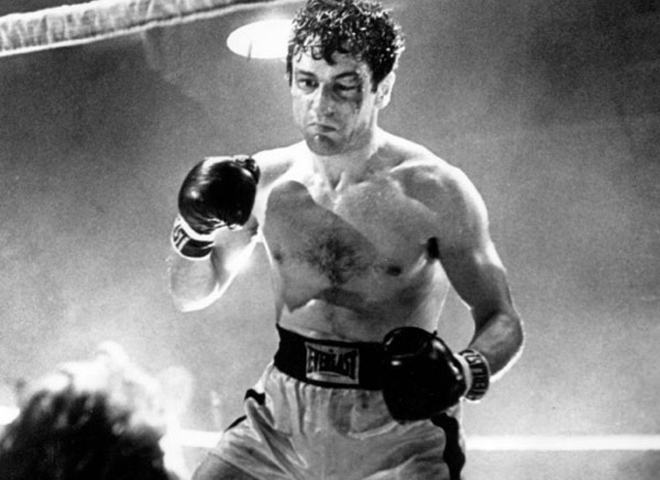 Actor Robert De Niro delivered a vicious takedown of Donald Trump in a video that went viral Saturday, following the publication of a revealing 2005 tape where the GOP nominee privately boasted about groping and trying to have sex women in vulgar terms.

“He’s so blatantly stupid,” De Niro said, in a short clip that never made the cut of a separate celebrity get-out-of-the-vote ad campaign. “He’s a punk, he’s a dog, he’s a pig, he’s a con, a bulls*** artist, a mutt who doesn’t know what he’s talking about, doesn’t do his homework, doesn’t care, thinks he’s gaming society, doesn’t pay his taxes.”

“He’s an idiot,” the Hollywood icon said. “Colin Powell said it best: He’s a national disaster. He’s an embarrassment to this country. It makes me so angry that this country has gotten to this point that this fool, this bozo, has wound up where he has.”

“This is somebody that we want for president? I don’t think so,” he continued. “What I care about is the direction of this country, and what I’m very, very worried about is that it might go in the wrong direction with someone like Donald Trump. If you care about your future, vote for it.”